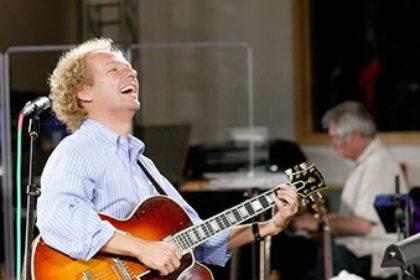 Another guitar super star on this episode with none other than Lee Ritenour. I had the opportunity to call him on his cell during a 15 minute break he was taking during a recording session of his next album.

In the episode you will get to hear three extracts from the "Six String Theory" album published in 2010:

For info about the contest mentioned on the show see below: 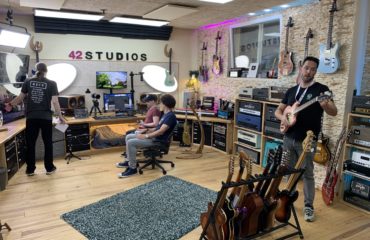 42 Gear Street, full video report and interviews of day 2 of the event #42GSFour 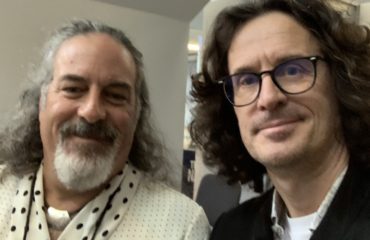 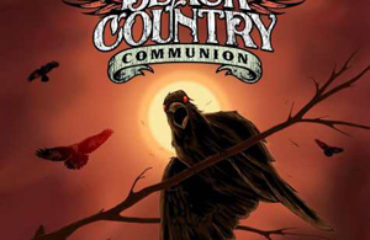