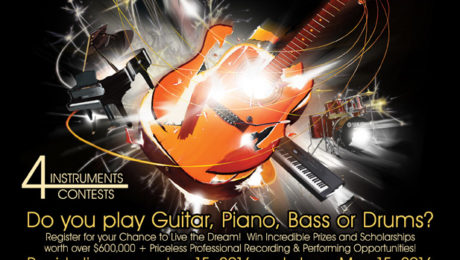 Lee Ritenour’s Six String Theory Competition is back for 2016!

The competition organized by Lee Ritenour is back again in 2016. 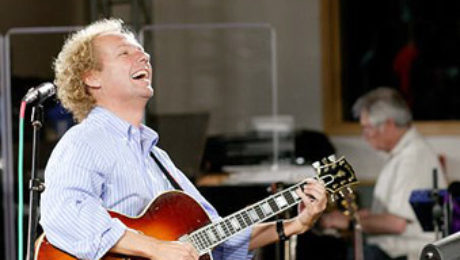 Another guitar super star on this episode with none other than Lee Ritenour. I had the opportunity to call him on his cell during a 15 minute break he was taking during a recording session of his next album.

The Six String Theory website: sixstringtheory.com
Extracts played before the Lee Ritenour interview
In the episode you will get to hear three extracts from the "Six String Theory" album published in 2010: