42 Gear Street by Henning Pauly : The Guitar Channel at the 4th convention between youtubers and brands #42GSFour 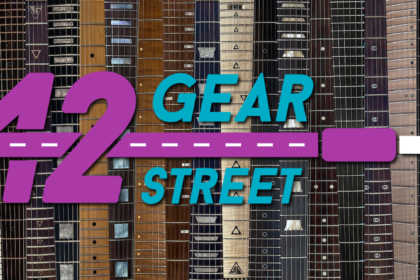 The well-known German youtuber Henning Pauly (aka EytschPi42 on YouTube), who you've probably already seen several videos of, is organizing for the 4th time the 42 Gear Street. It is an event where the big guitar gear youtubers and the brands meet, network and shoot videos.

It will take place in the small village of Weilburg, a little above Frankfurt in Germany.

The Guitar Channel is not really part of the gear youtubers since gear reviews are barely 20% of the content produced for the subscribers but every time I met Henning on an event, he friendly insisted that I come.

So I'll be there to give you a behind-the-scenes look at the youtube game in guitar gear!

It will be a great opportunity to network with content producers and with the brands that will be there.

Note that this is not a public event, it's really a way to meet this small world outside the classic context of guitar shows, which is a great idea.

I don't really know myself!

To be honest, I don't know what to expect but Henning is such a nice character underneath his restlessness that I didn't hesitate for a long time to go and spend these 4 days in Germany with this crazy bunch.

Be prepared for reports recorded on the spot day by day and interviews with the people present. Considering the density of guitar fans per square meter, it should be quite intense! 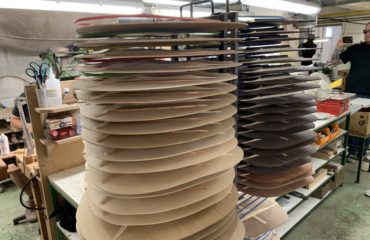 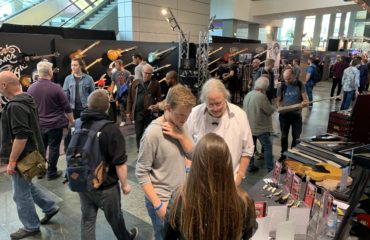 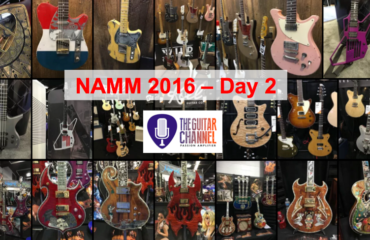