Clubhouse app demo and audio setup to get a good sound 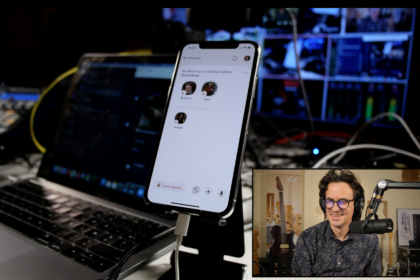 The Clubhouse audio chat application is currently all the rage on the Internet. Launched in the United States a year ago, it has been making its debut in Europe in recent weeks. As a podcaster since 2005, I find the principle very interesting because it allows very simply to establish an audio discussion with its audience.

During the live Questions / Answers broadcast on Sunday, February 7, 2021, I made a video demonstration of the application. It so happens that the American guitarist Sean Ashe had also just started using it, so I did an improvised interview with him.

No full management of the Lightning style audio interface

As a sound fanatic, I had to try to plug the showroom's studio equipment into my iPhone to get the best sound possible.

Currently, as of February 2021, the iPhone Clubhouse application does not handle well the external audio interfaces that connect directly to the phone's Lightning port.

So, when I've tested with IK Multimedia's iRig Pre HD or iRig HD2 interfaces that use the Lightning port, it works as long as you're alone in the Room, which is not very convenient!

So as soon as someone joins you, the Clubhouse application switches back to the phone's internal audio, whether in hands-free mode or via BlueTooth headsets like AirPods.

Let's hope that future versions will correct this shortcoming so that you can broadcast better quality sound in stereo.

Audio splitter only at the moment

Until Clubhouse manages properly in Core Audio the audio interfaces via the Lightning port, you are condemned to use either the internal management of your iPhone (hands-free mode or BlueTooth headphones, which works remarkably well) or small devices called splitters that allow you to separate the microphone from the listening function.

Another possibility is the tiny IK Multimedia iRig Mic Lav which integrates a small lavalier microphone that works very well. This is the gear I use in the video. 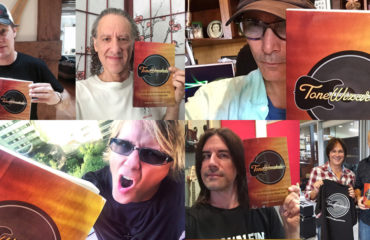 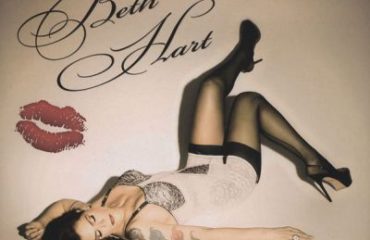 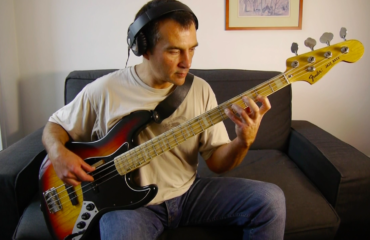