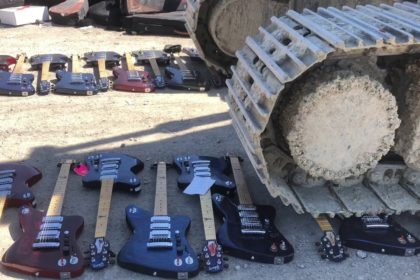 You must have seen the video where hundreds of Gibson Firebird X guitars are destroyed. It's the Gibson bad buzz of the day on the Internet. A quick search will quickly get you the video in question.

Below is a screenshot of the official response received this morning at 1:27 am on August 1, 2019. 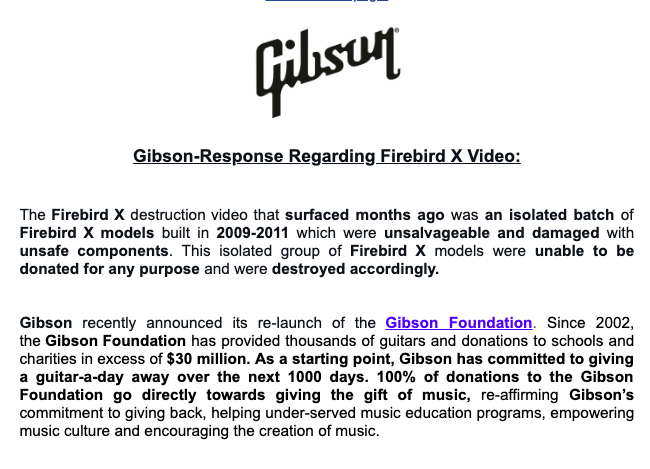 Here is my very personal take and analysis on this latest Gibson bad buzz:

Right now it's fashionable to bad mouth Gibson, I will not particularly defend them here but again, let's try to stay zen while considering this video.

Let's hope that this legendary brand continues to make us dream for a long time and that it takes a more inspiring path than it has in recent years. 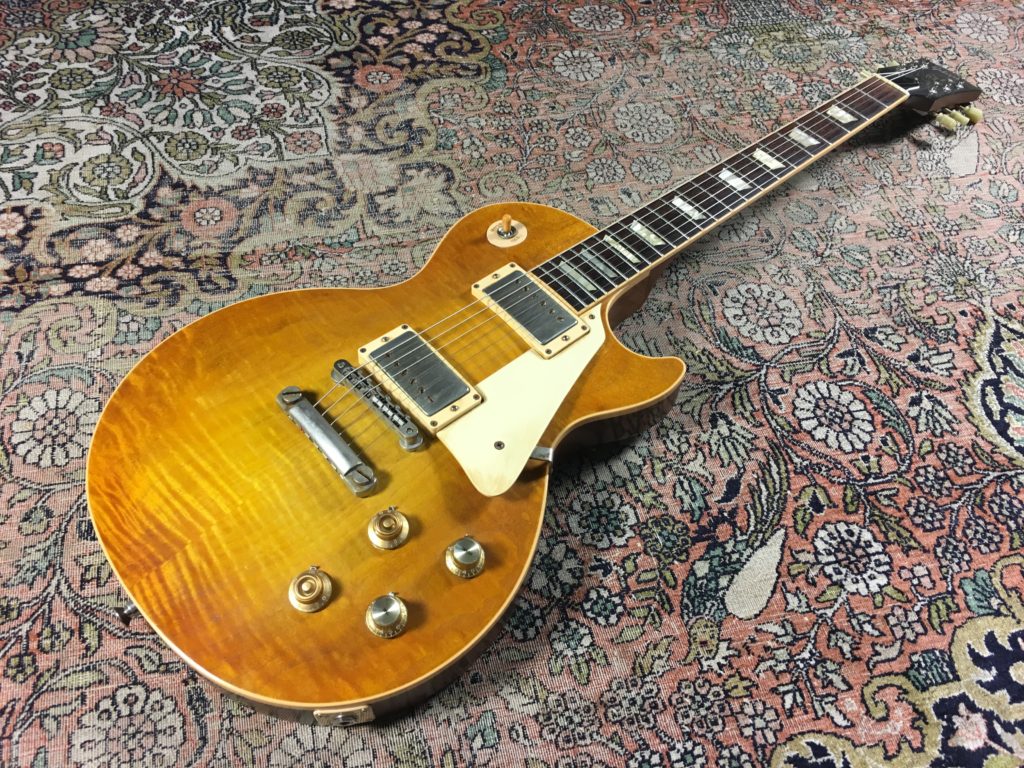 Until the next article or the next interview, keep playing the guitar! 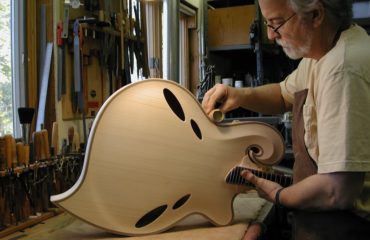 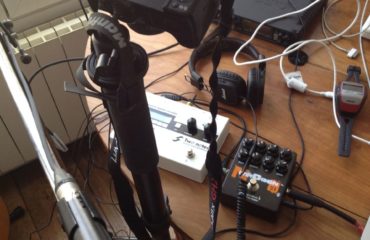 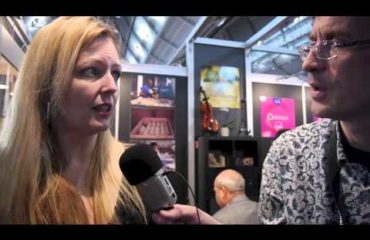