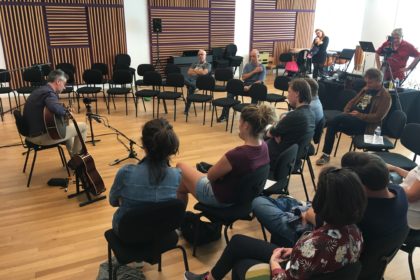 Organizing a guitar show is a huge amount of work that The Guitar Channel has happily done for the second year as part of the Puteaux Guitar Festival. Organizing is good, analyzing to be able to enhance the next edition is even better! That's what was done last year, see the debrief of the 2017 satisfaction survey, here's the same work for the 2018 edition. 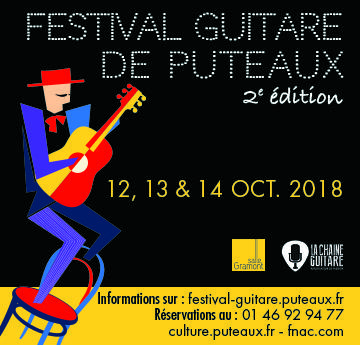 The festival in figures

The luthiers show in figures

A couple of photos of 5 the 7 test studios: 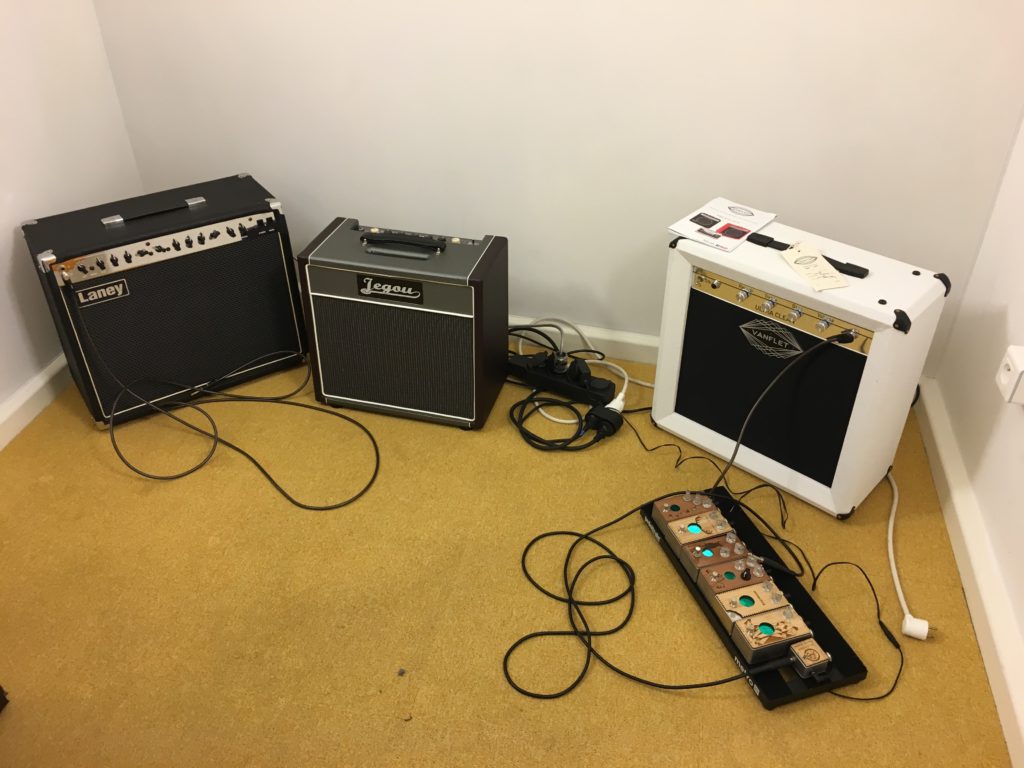 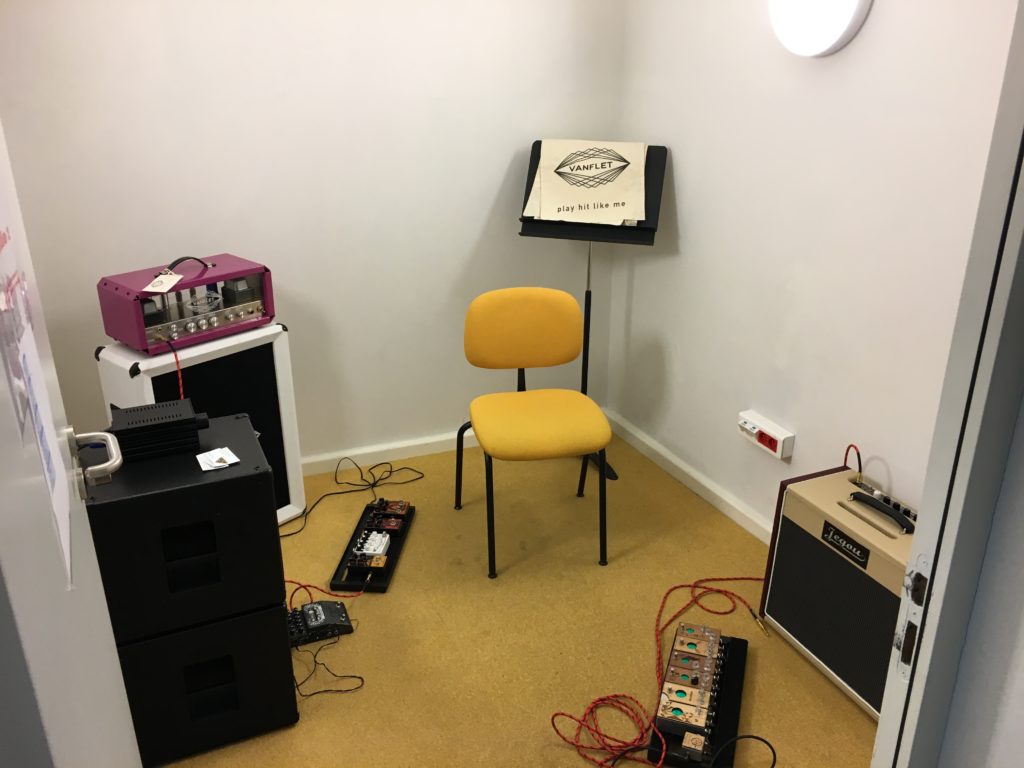 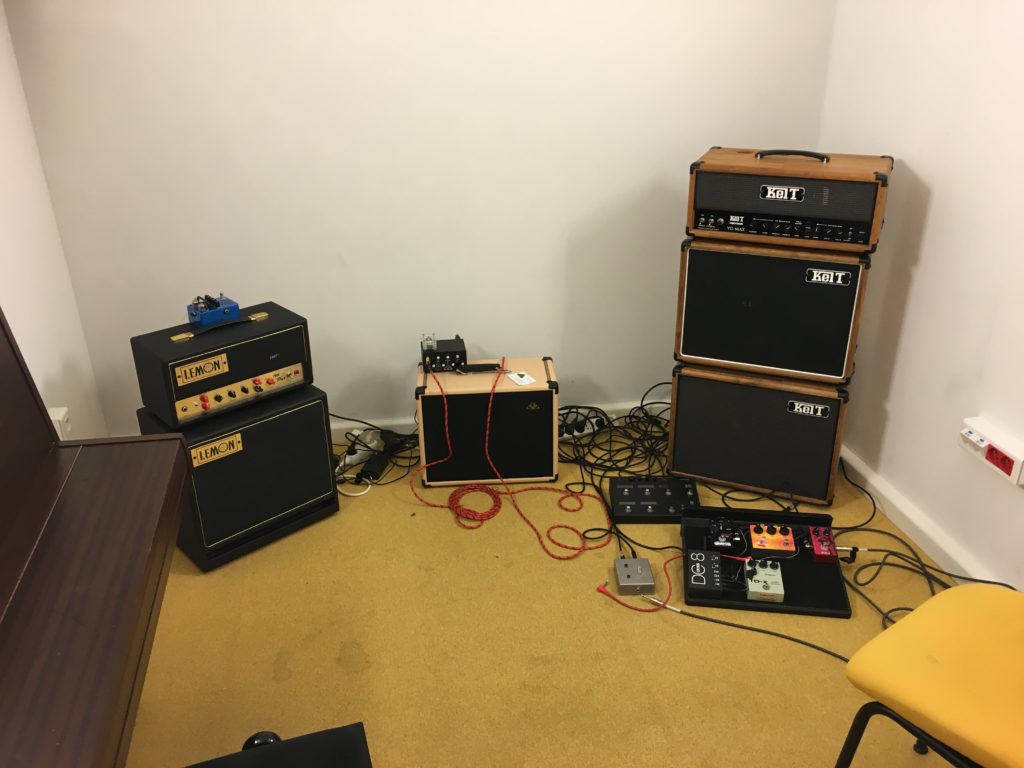 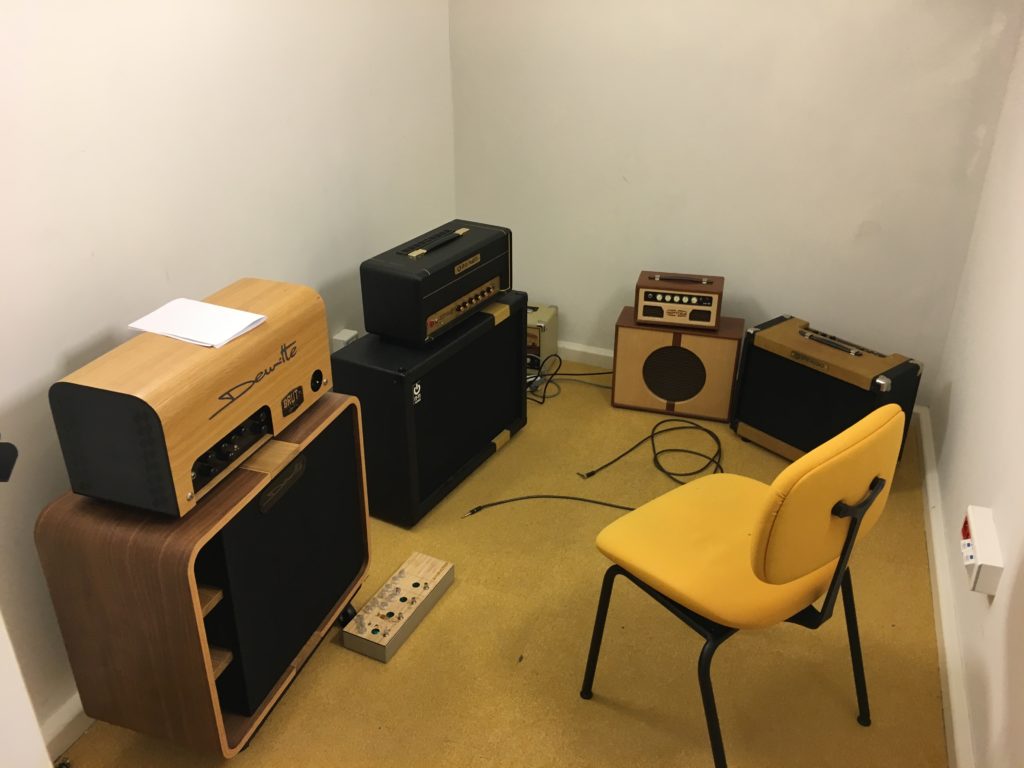 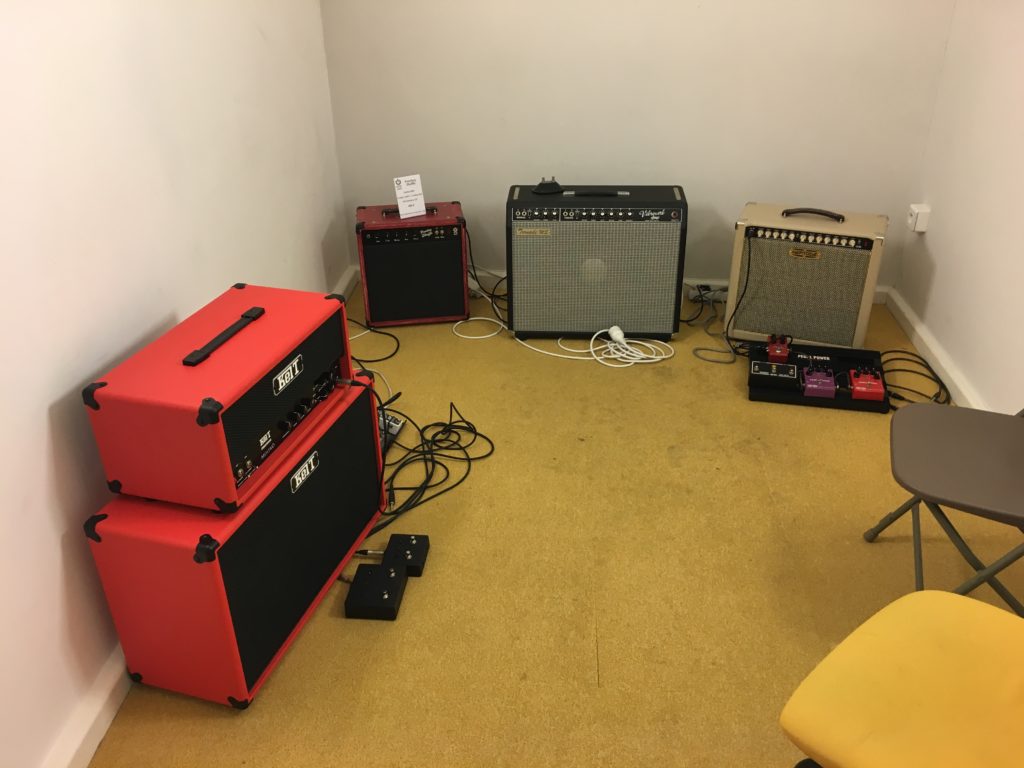 The table below represents the occupancy rate of the test studios over the two and a half days of the show, we can see that there have been tests almost all the time: 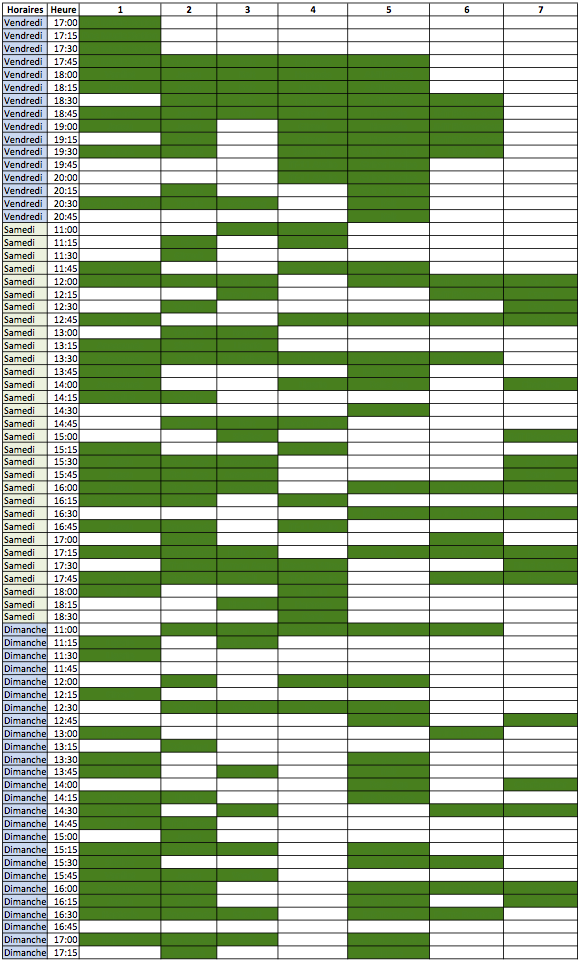 Like last year, a satisfaction survey was conducted with exhibitors. Here are the results:

All demo concerts have been filmed and are posted on the festival's Facebook page as well as on The Guitar Channel's YouTube channel and articles on theguitarchannel.biz.

These figures indicate that the luthiers guitar show has an excellent score despite a significant drop in visitors (2000 in 2018 versus 2800 in 2017). Nearly one out of two exhibitors (45%) made sales or took an order during the show, which represents a very high rate.

The very important 3-day trial number (244) is another very high performance indicator that indicates how well the visitors to the show were targeted and who were into high-end guitar gear. This represents more than 60 hours of cumulative testing time!

The distribution of visitors on the four exhibition halls still needs to be improved. Note however that if we look closely at the results of the tests, some exhibitors had very different results while being located in the same room. This tends to suggest that sometimes the determining factor is on the table and not in the position of the room.

Concerning The Guitar Channel, it was again an awesome project to realize and to assume the organization of the guitar show of luthiers and demo concerts in collaboration with the formidable team of the Puteaux city music academy Jean-Baptiste Lully. I am ready to work now on the 2019 edition!

Until the next blog post or interview, keep on playing the guitar, 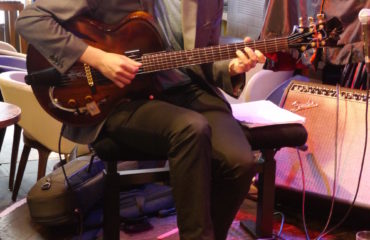 Gilad Hekselman, a rising star among the jazzmen 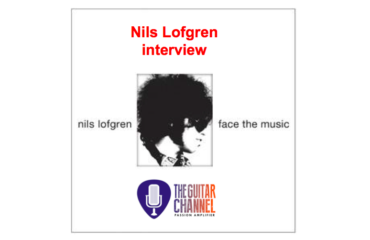 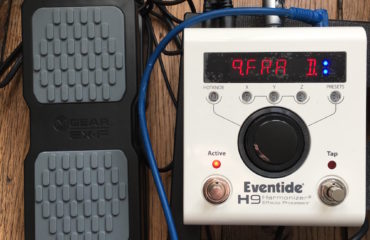