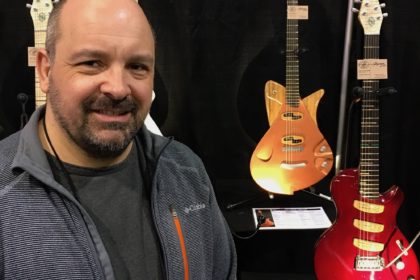 The NAMM 2018 was the occasion of the launch of the largest guitar project in France for years, the Alquier Guitars project led by three partners Jean-Yves Alquier (luthier), Jean-François Azam and Nicolas Mercadal. Indeed, it was the official presentation of the prototype guitars that will be manufactured in the factory, an ultra-modern facility equipped with top level CNC machinse a full team of employees.

Here's below an interview with Jef Azam who is one of the three partners of the Alquier Guitars projects :

The guitars presented during the NAMM show: 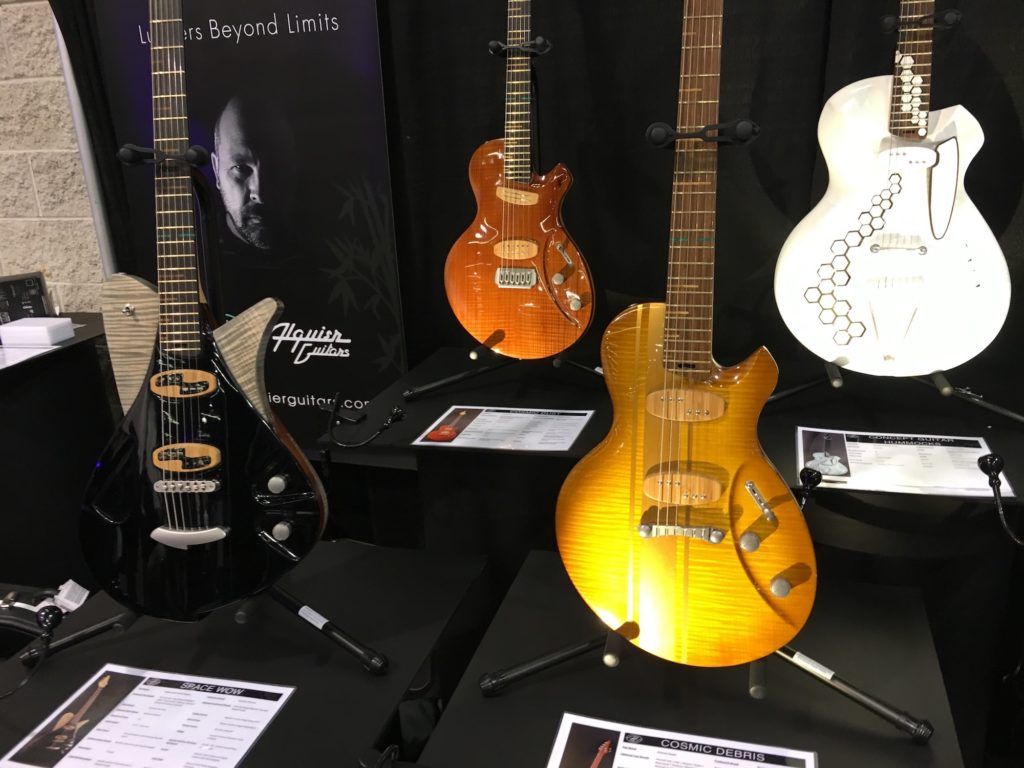 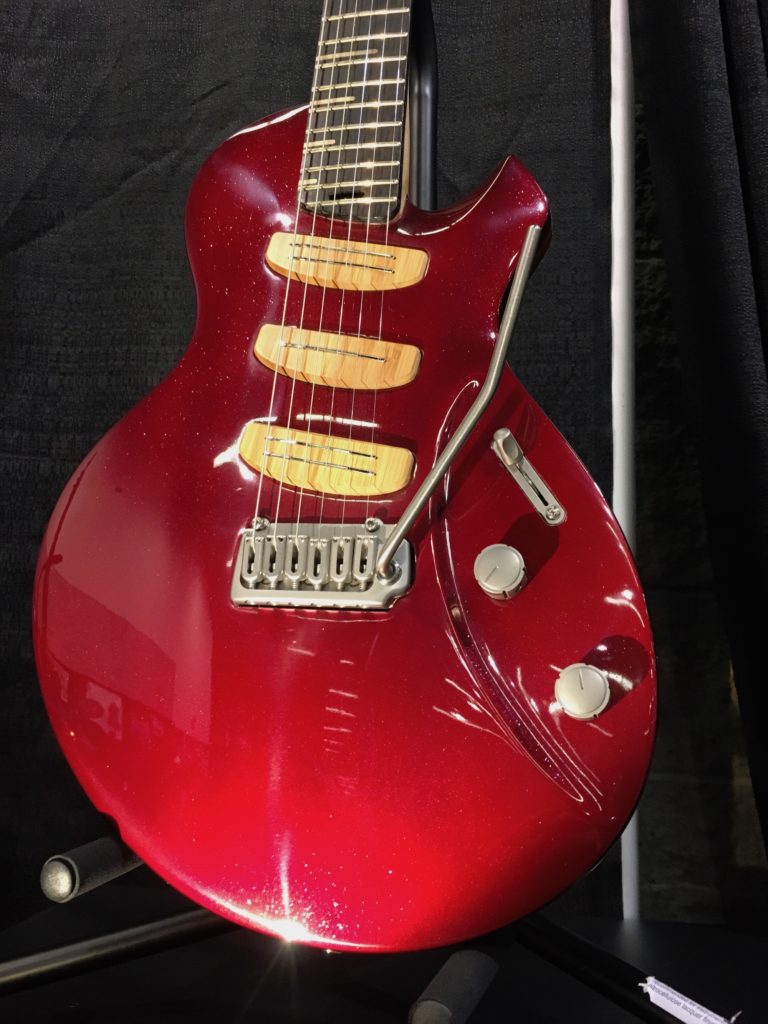 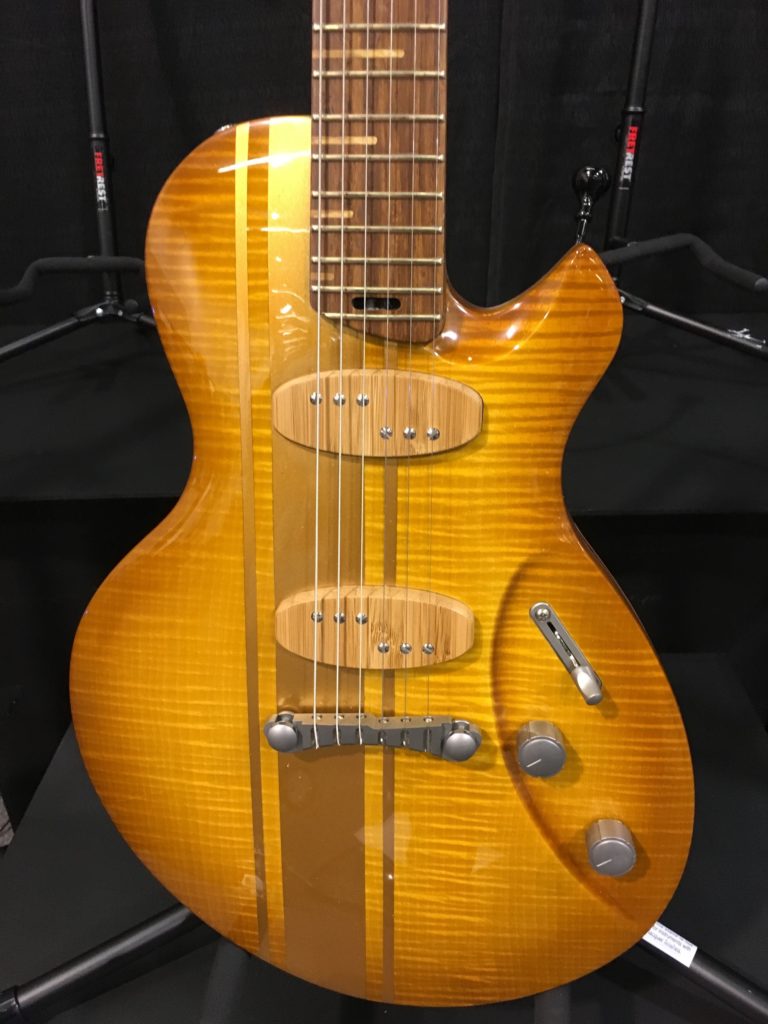 Brice Delage was the official demonstrator of the Alquier Guitars instruments (don't miss his demo below): 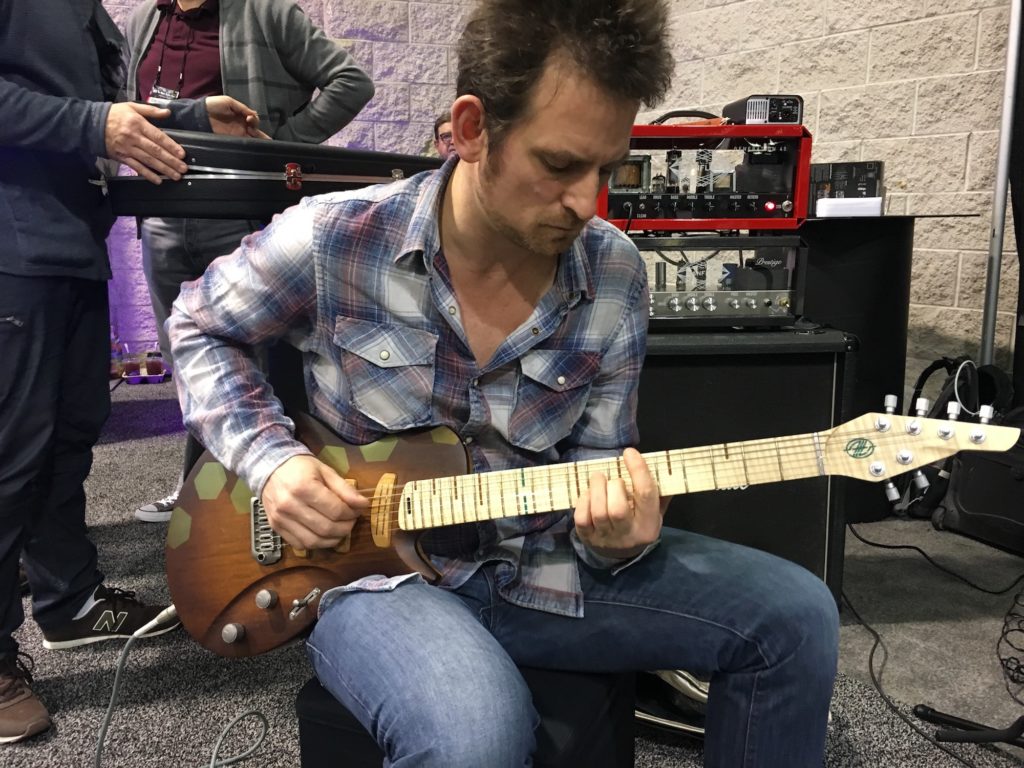 Here's the official demo of Brice Delage for Alquier Guitars:

The Alquier Guitars presented at NAMM 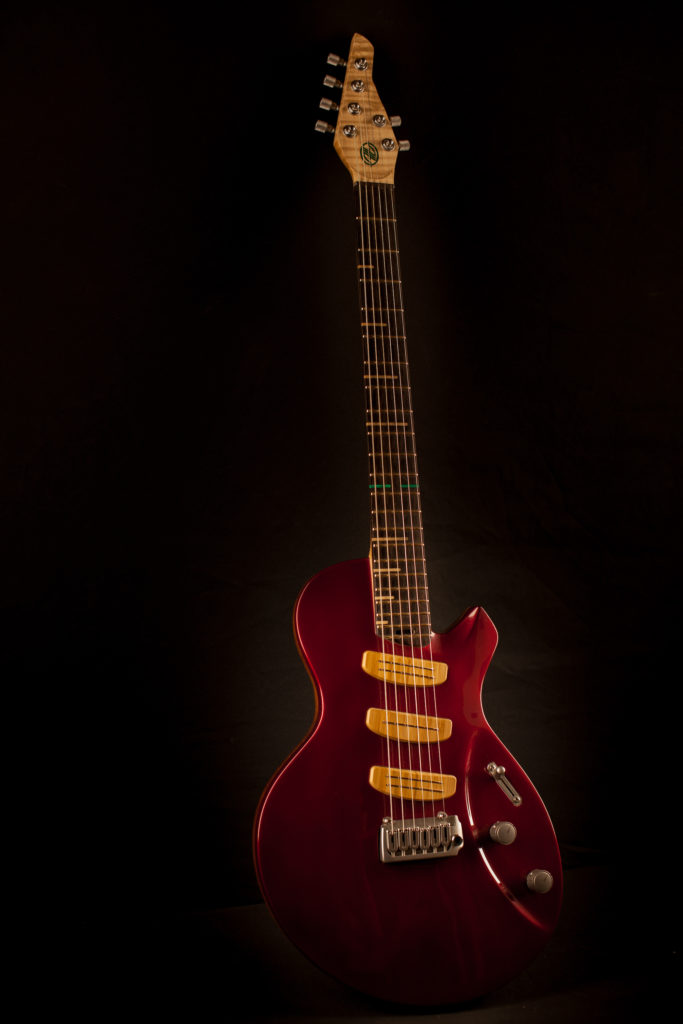 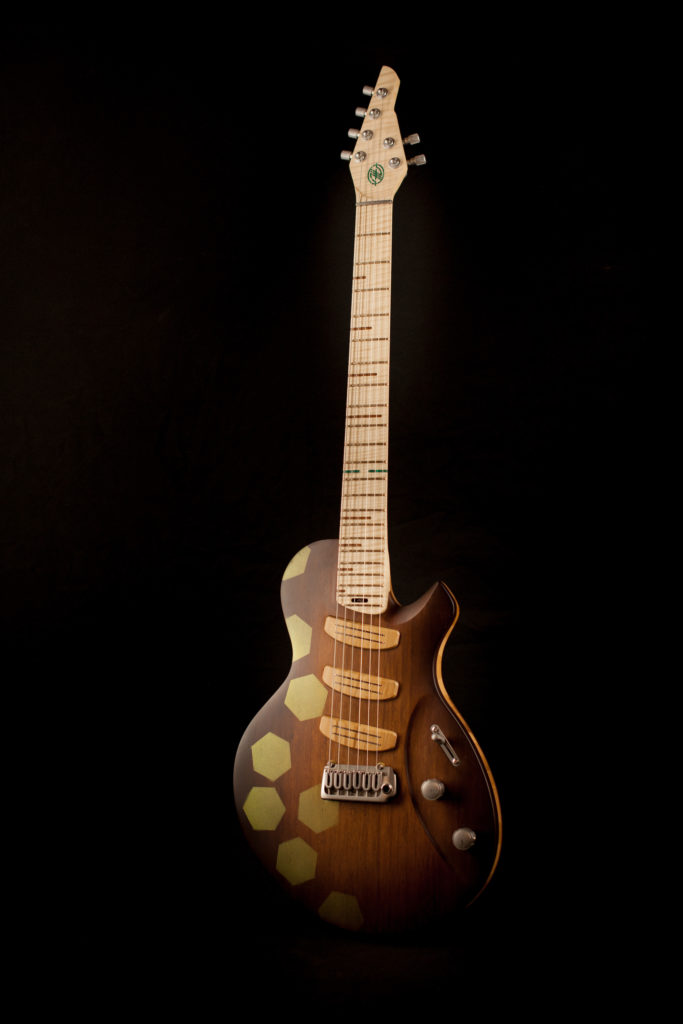 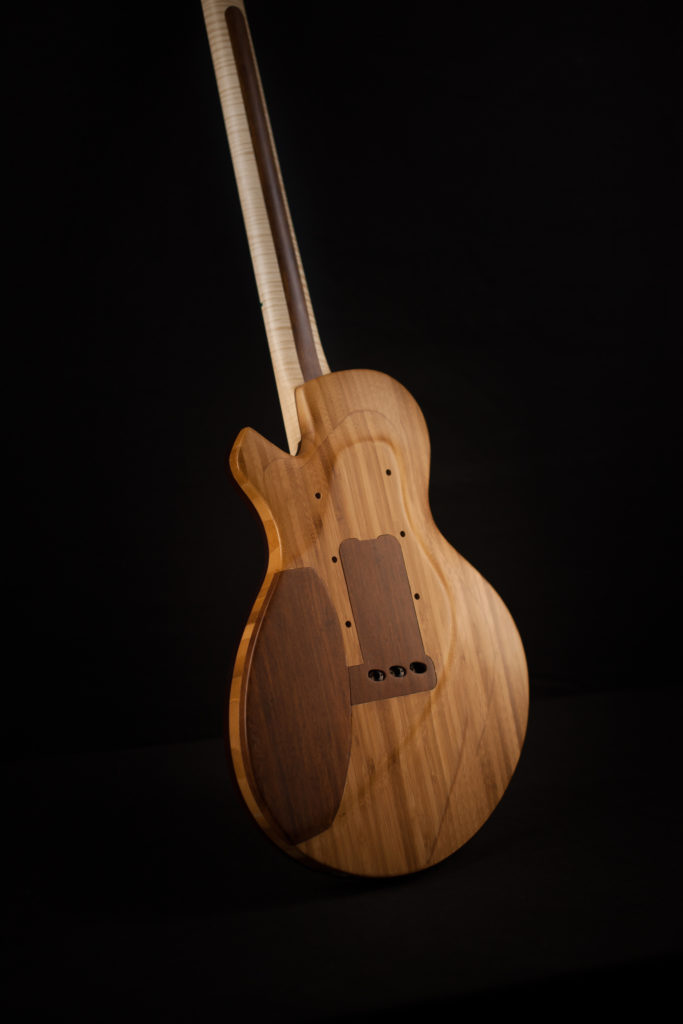 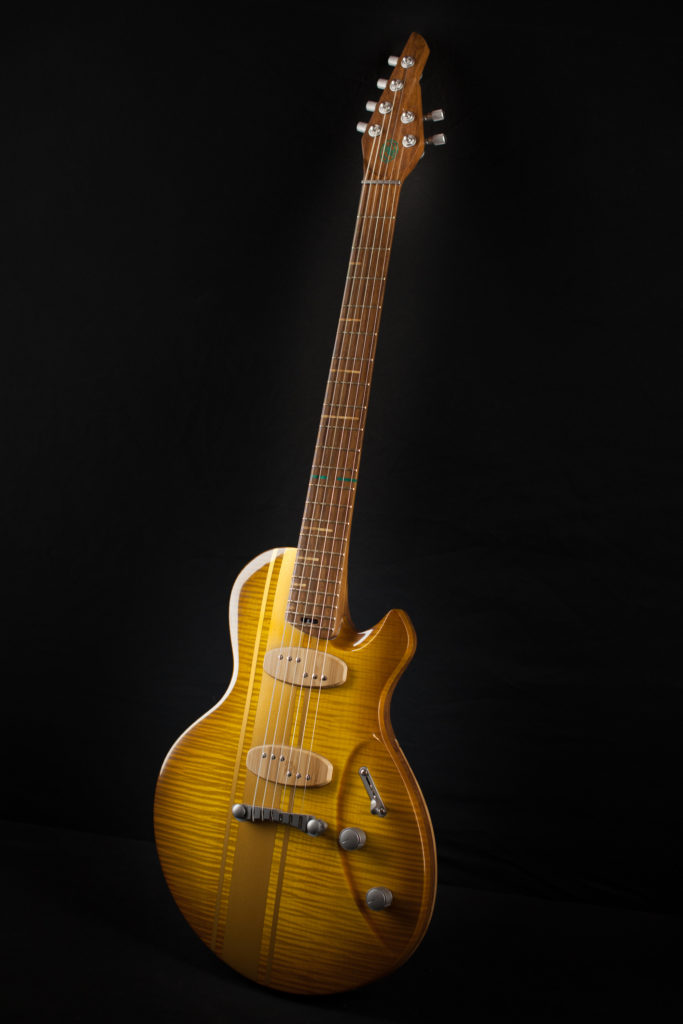 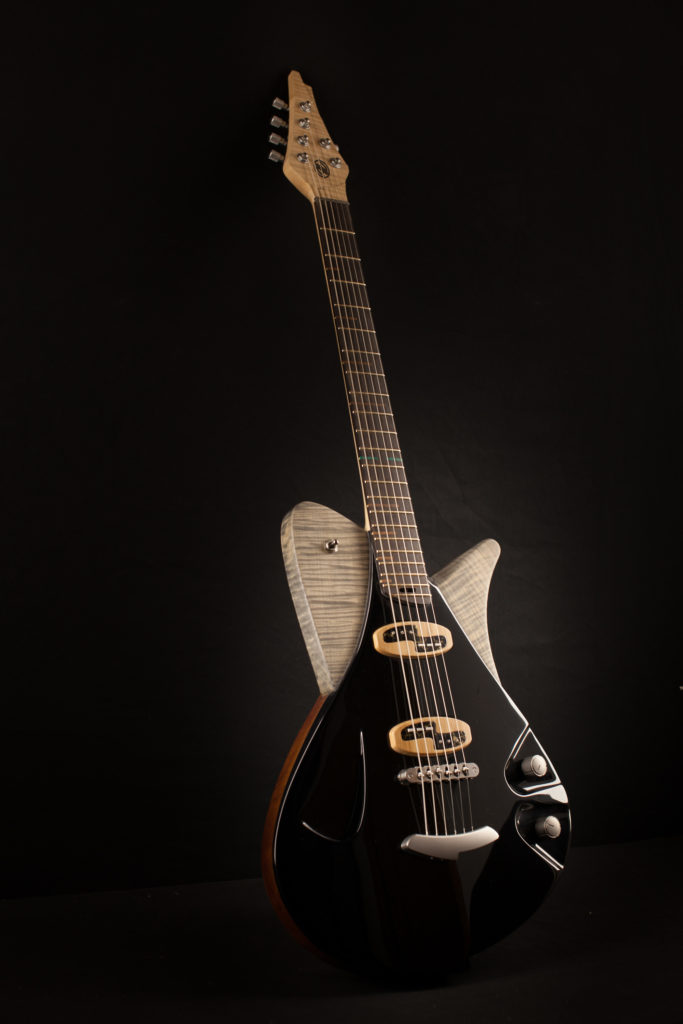 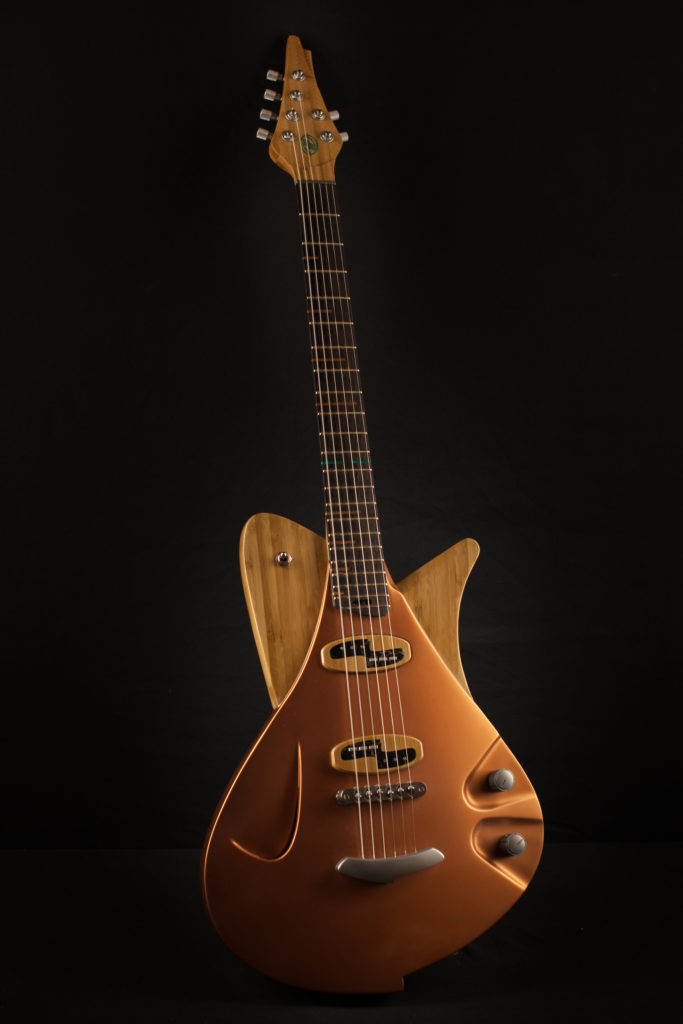 You can order now one of the instruments presented below at a reduced price through the Kickstarter project:

The start of this ambitious project, which has been prepared in great secrecy for many months, had its first public phase at NAMM. The reception of visitors, professionals and musicians was pretty good.

As I was able to get my hands on the instruments presented, I can testify that they are magnificent. These models are pre-series so, by the admission of Jean-Yves, there are still details to finalize but still, they are stunning! The design is splendid, we find the style of Jean-Yves with a declination on several models, including hollow-body type guitars. The Jazz type instruments are also being finalized as well as two 4 and 5 string bass models.

We can only welcome the launch of such a high profile guitar project in France. 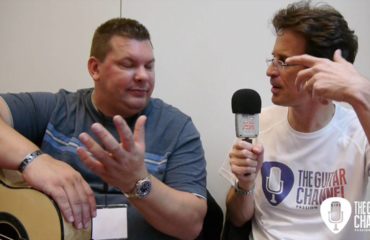 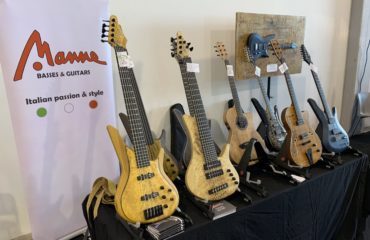 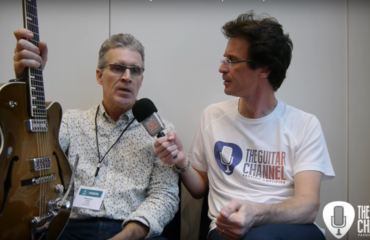