Eric Johnson goes on acoustic guitar and piano for an album titled EJ changing much from his usual register. A great guitarist in general remains a great guitarist regardless of the instrument used, electric or not. This album is a real velvet for the ears. 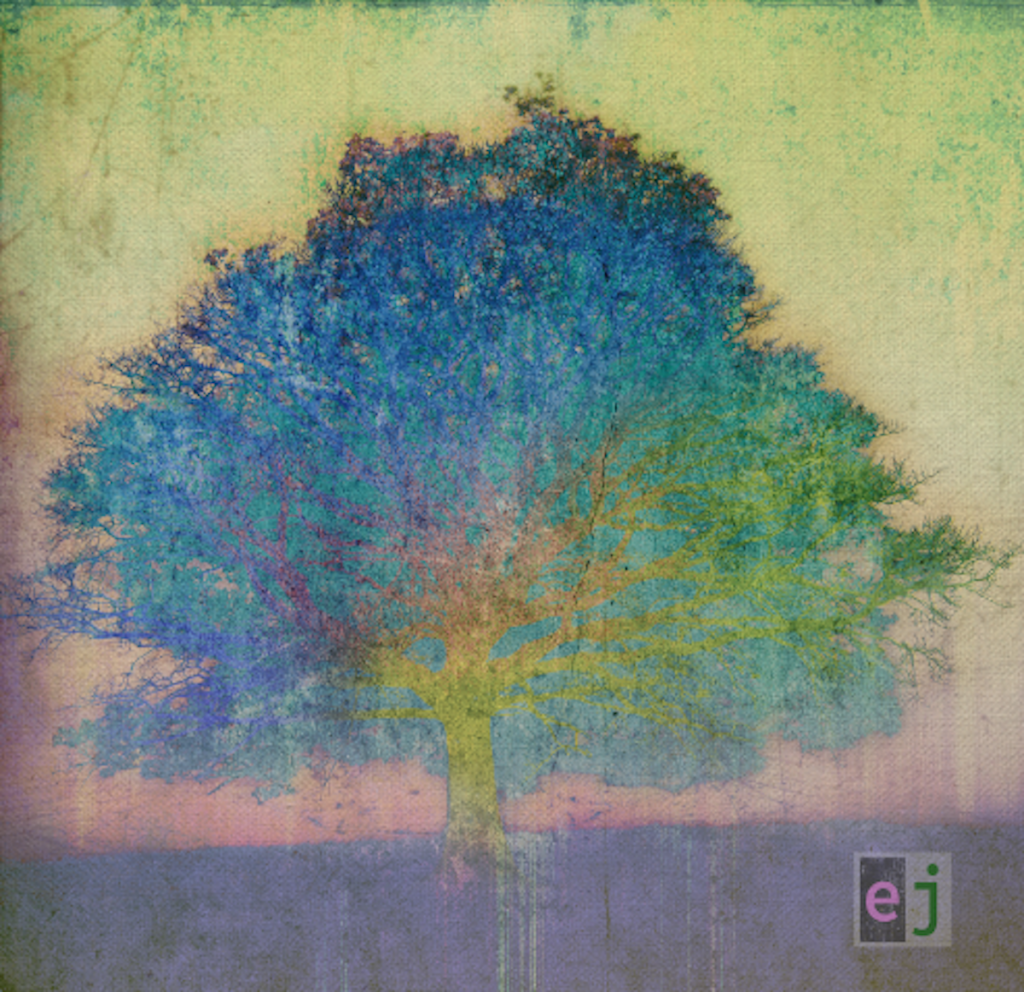 Topics covered in the interview:

Go Backstage to listen to the interview in full!

Wrapped in a Cloud

To give you an idea of the album here's one of the promo video:

You want to listen to the full interview? 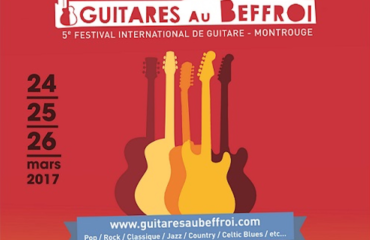 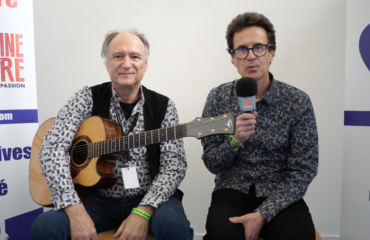 Peter Finger, interview with the virtuoso guitar player and luthier at Issoudun 2021 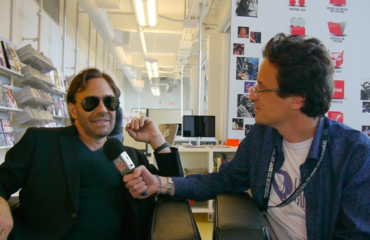