Here's a Ted Astrand interview done during the 2015 edition of the Holy Grail Guitar Show. Several luthier friends told me to check-out Ted during the show so I listened to their advice and went to meet Ted. His work is really stunning. The guitar presented in Berlin looks both gorgeous and elegant. Below is the interview we did to talk how Ted became a luthier, what's his vision on his work, what's special about the guitar he brought to the show and more.

Here are some photos of the wonderful instrument Ted brought at the show: 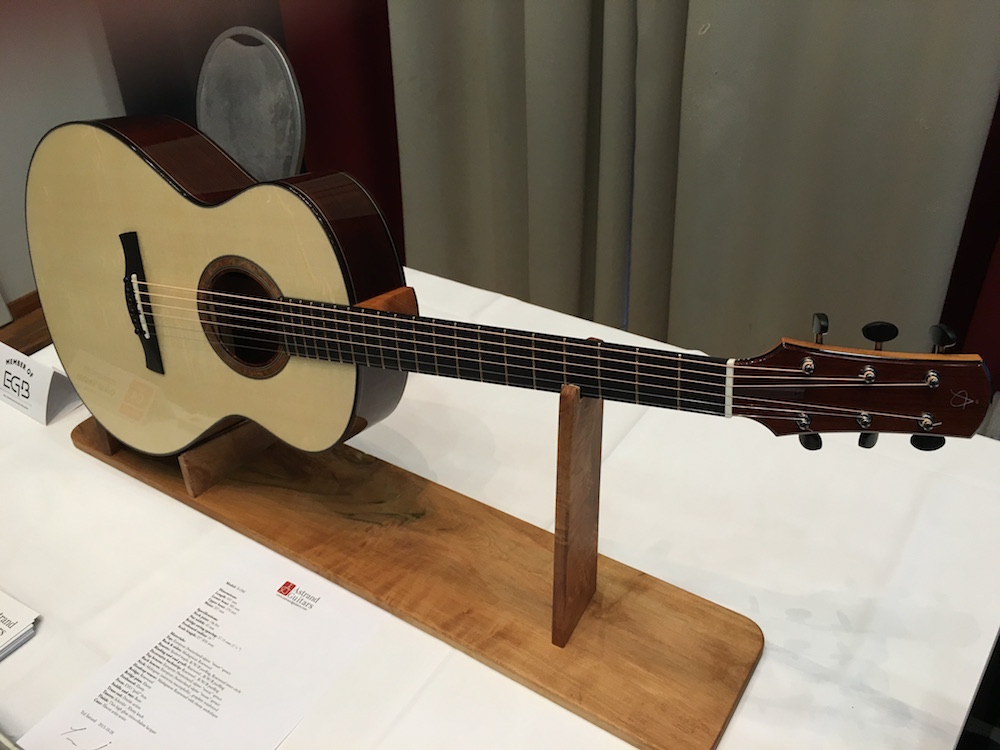 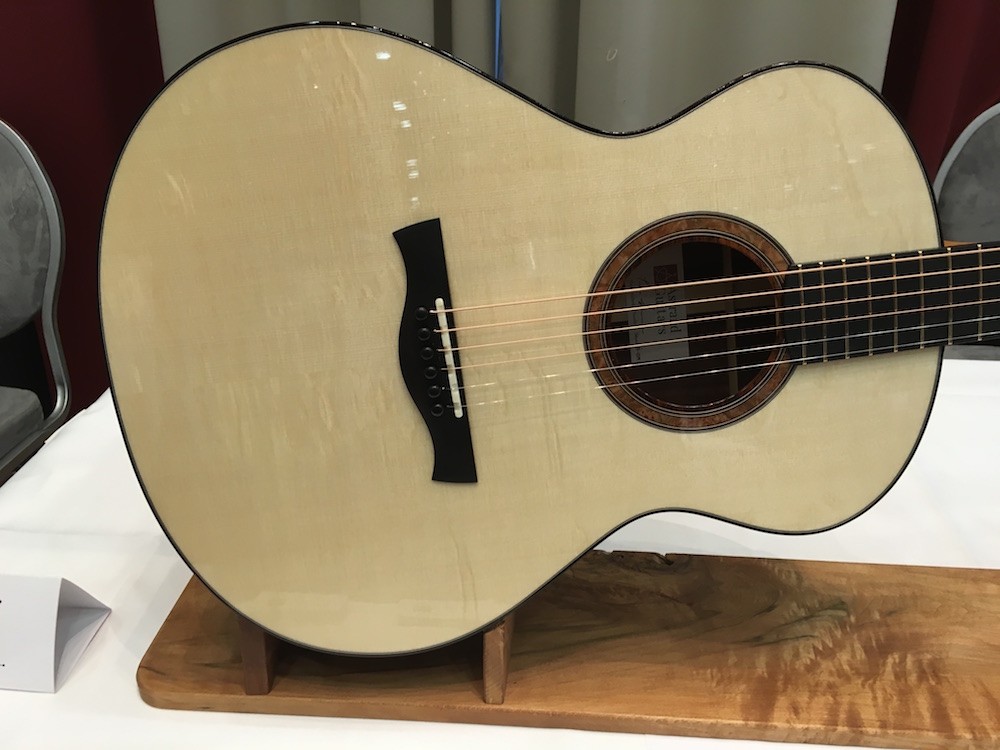 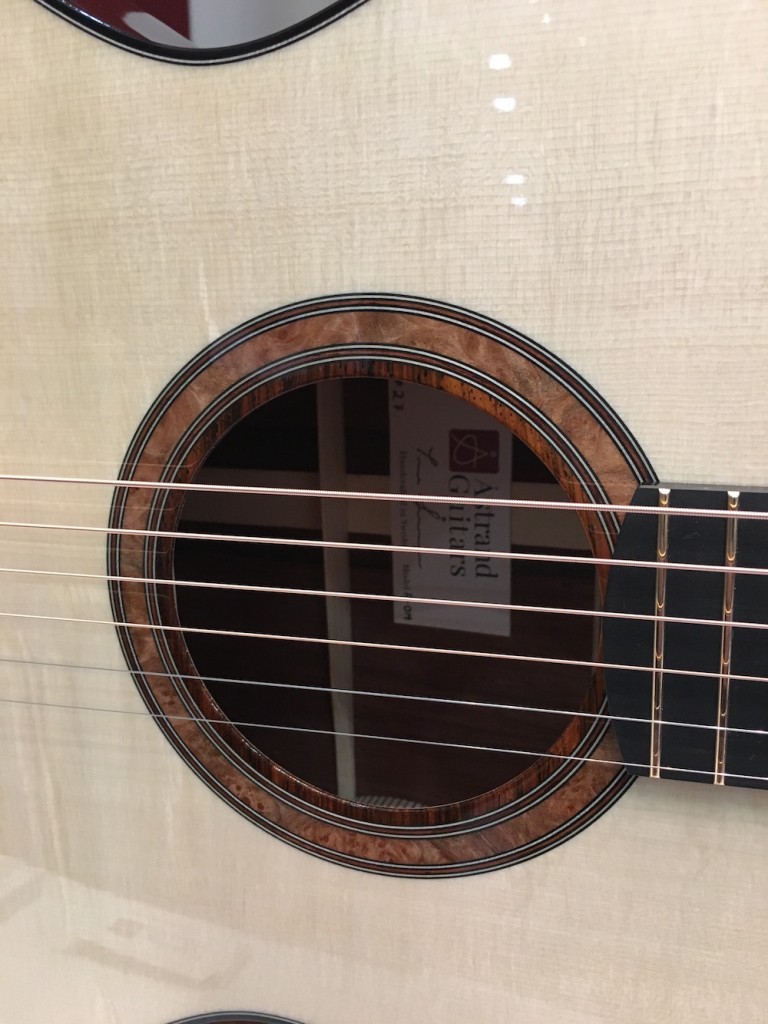 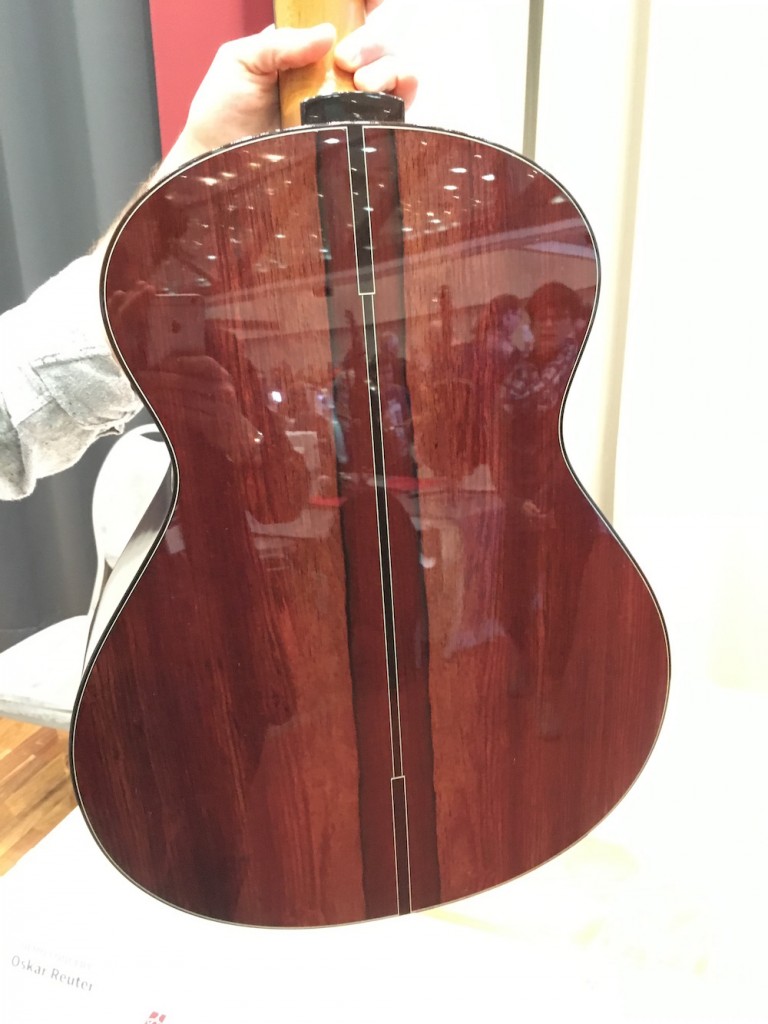 The 3 guitars of the Famiglia project by luthier Pablo Massa