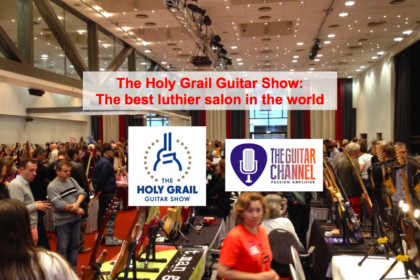 Let me say it upfront the 2014 Holy Grail Guitar Show was a great success. It is without doubt the best luthiers salon I've ever been to. Organized by the EGB (European Guitar Builders Association) with a core team of 8 volunteers composed of luthiers and luthiers women, this first edition was a masterstroke.

What's the Holy Grail Guitar show? 115 luthiers coming from 22 countries, with 4 guitars average per table, so around 500 guitars in a big hotel in Berlin for 2 days!

As a reference, here is a list of events dedicated partly or entirely to the guitar which I had the opportunity to go:

Reasons for success of the 2014 Holy Grail Guitar Show 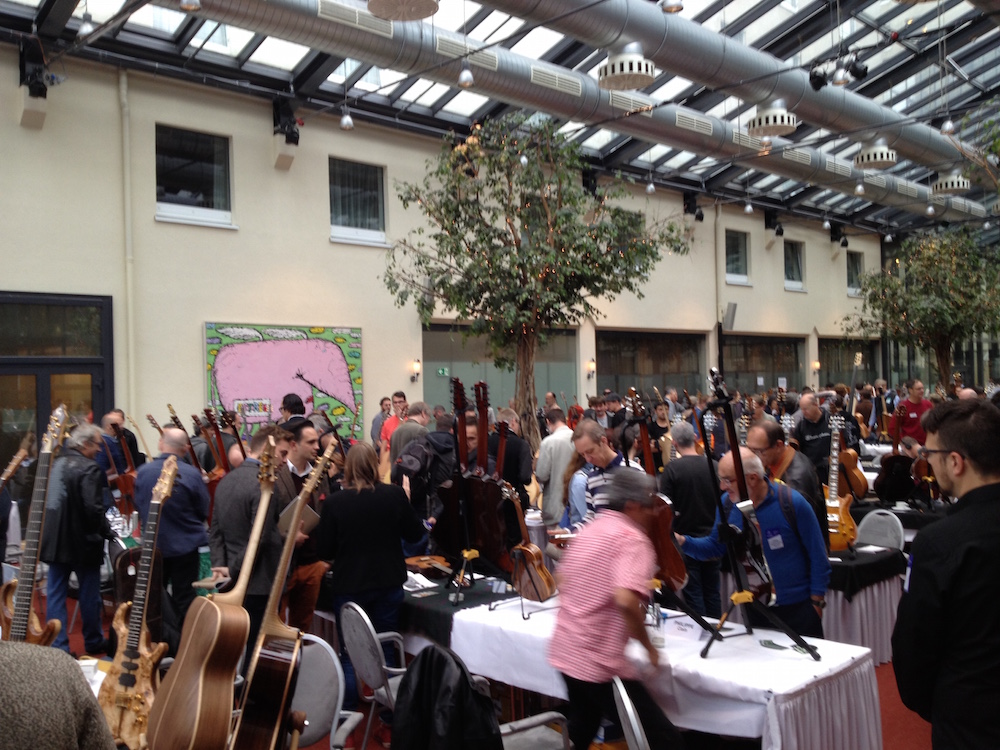 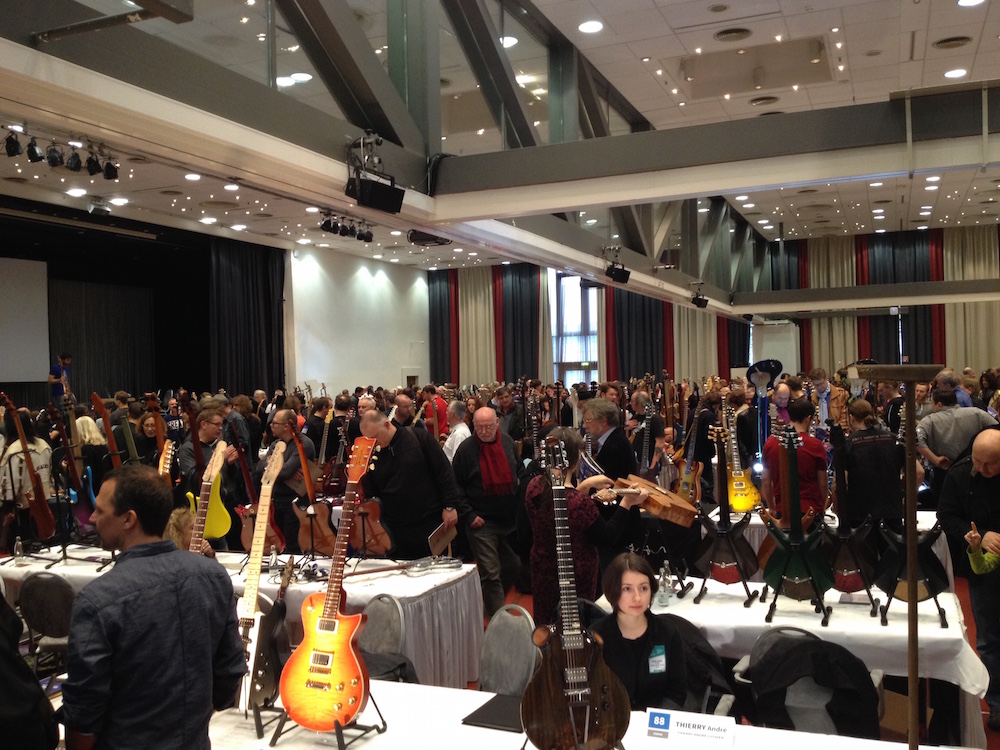 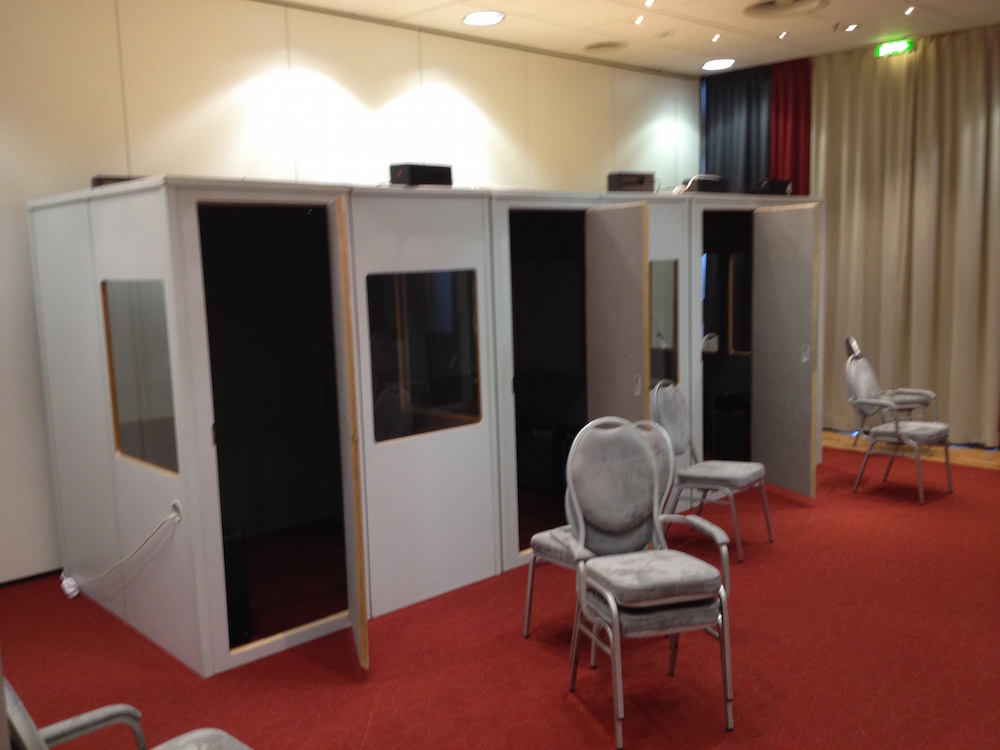 My suggestions to further improve

Honestly the event was such a success, my list is really composed of small improvements. In fact, it was difficult to believe it was the first edition.

The Guitar Channel takeway of the show

In a few key points:

To finance these few days in Berlin was a real bet for The Guitar Channel. I think I can already say that it succeeds because it allowed me to generate high quality content (yes, I dare say that) that has already begun to attract additional new Backstage Pass owners.

Beyond my commercial approach to transform The Guitar Channel into a viable business, these days were also the opportunity to build very promising links with foreign luthiers we have very few opportunities to meet France.

This event should be a model for equivalent events in France: the EGB proved that it was possible. Striking demonstration. And let no one tell me that it would not be possible in France.  When we want to sell high-end products such as luthier guitars, you need a high-end event.

In short, I'm looking forward to the 2015 edition and congratulations to the organizers and all the volunteers who made this show such a success. 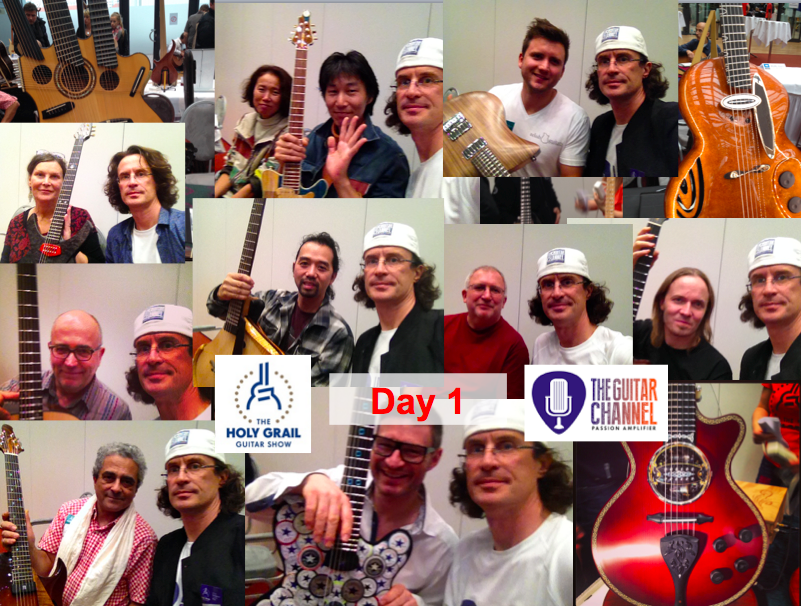 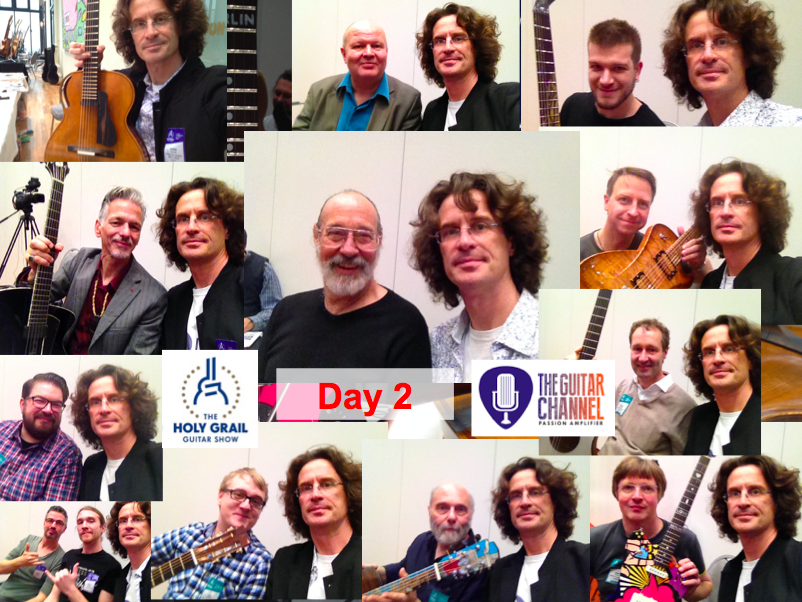 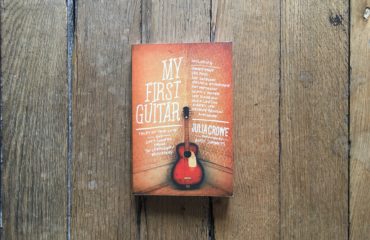 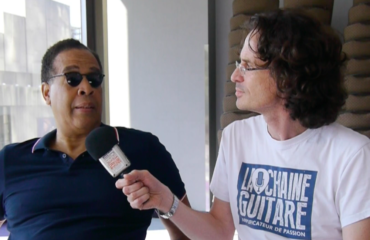 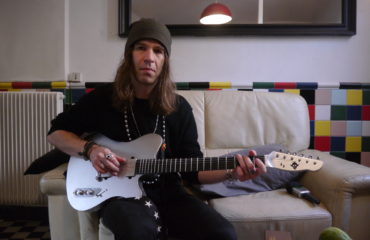