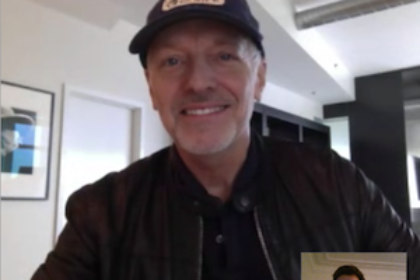 Here's the Skype interview I did with Peter Frampton, the legendary guitar player with the triple humbucker Gibson Les Paul. I had a blast talking to such a huge musician. As generations of guitar players I listened to Frampton Comes Alive! so many times, it's part of my DNA now, so interviewing Peter was incredibly cool. 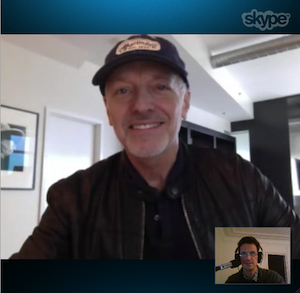 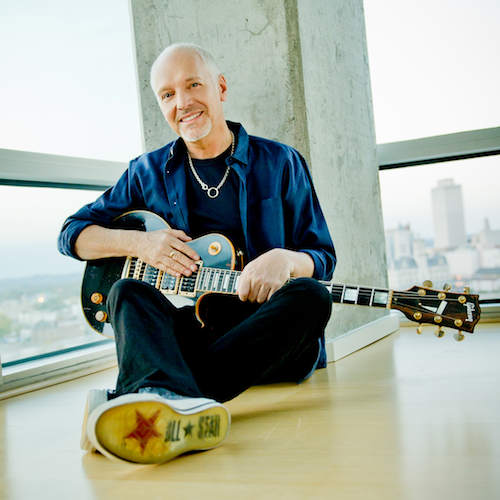 The audio interview is available in the podcast on iTunes, Spotify and below: 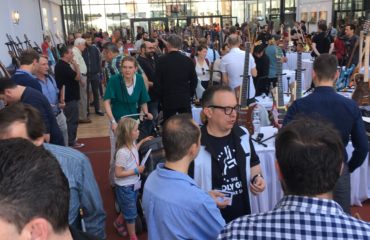 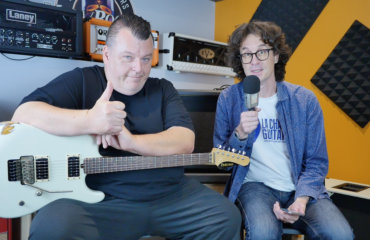 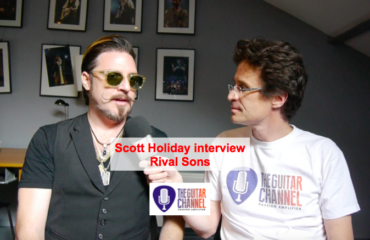