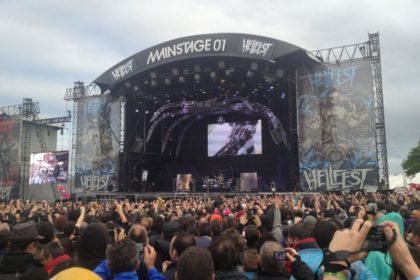 This was my first going to the Hellfest. I have been hearing about this metal festival for a long time, given the high concentration of guitar players  present, I had to cover the festival some day. It was actually a test run for The Guitar Channel, with a press pass, my goal was to see how it was going to see how to best cover the festival in the future.

The Hellfest takes place in Clisson which is a small town close to Nantes, West of France.

I did two interviews, one with a part of the team of Wild Customs guitars and another with Danko Jones (already interviewed in this episode). An interview with John Norum Europe unfortunately was canceled just before the set time.

Overall I was very impressed by the size and quality of the organization. One feel that this is a well-oiled machine running at full capacity to accommodate 100 000 people during the 3 days.

On the music side there is something for everyone, from classic rock to the most powerful dark death metal. At every moment there are 3 simultaneous concerts, one on one of the two Mainstage, one on the scene The Altar or The Temple and then yet another in the Warzone and The Valley.

To have your quota decibels Hellfest gives you unbeatable quality / price ratio. The ear plugs are highly recommended if not downright mandatory if you want to leave from Clisson with some hearing left.

It is very very loud but in general the sound quality is there. I say usually because sometimes from one group to another on the same stage the sound quality is very different. This was the case for example with Accept with a great sound whereas ZZ Top and Kiss later had a very muddy sound.

What I liked least:

In short, a successful test just waiting to be transformed next year into a real media operation to collect a ton of content and interviews.

One thing is sure, metal is a genre very much alive.

Some pictures of these three days: 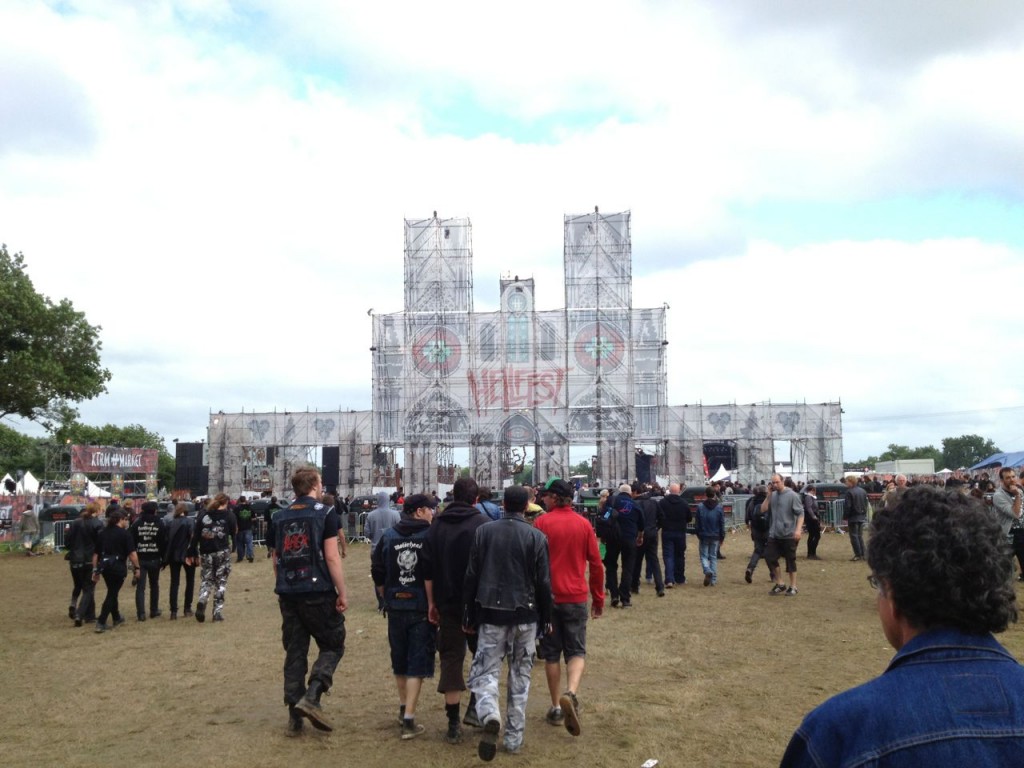 The entrance of the festival 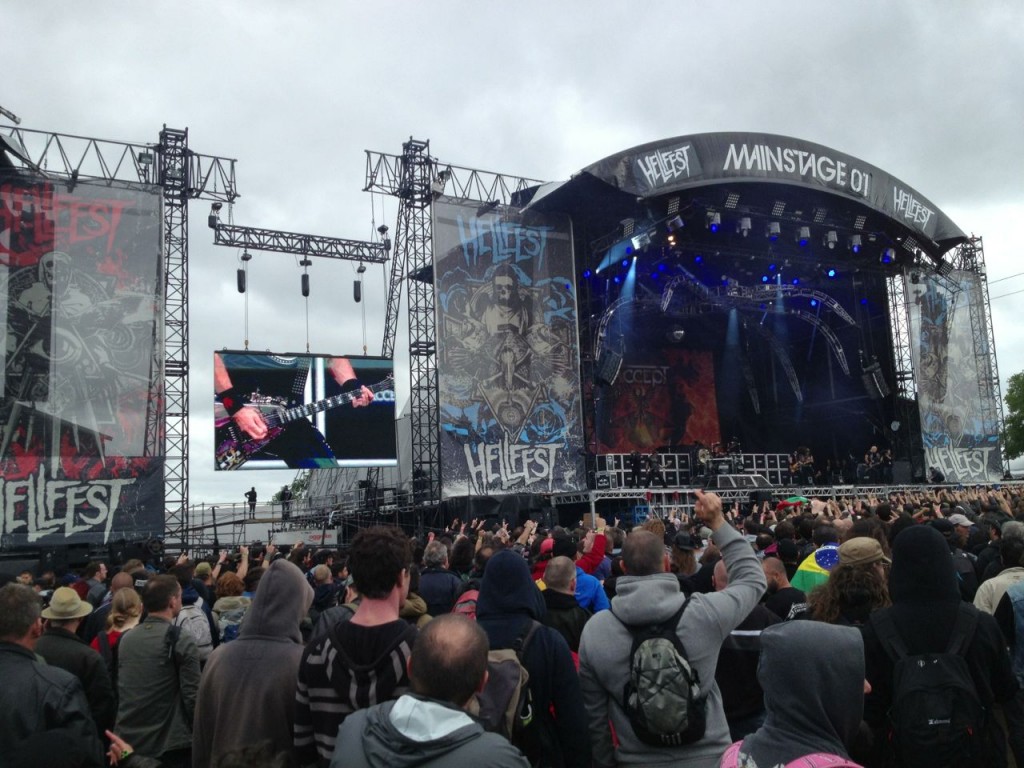 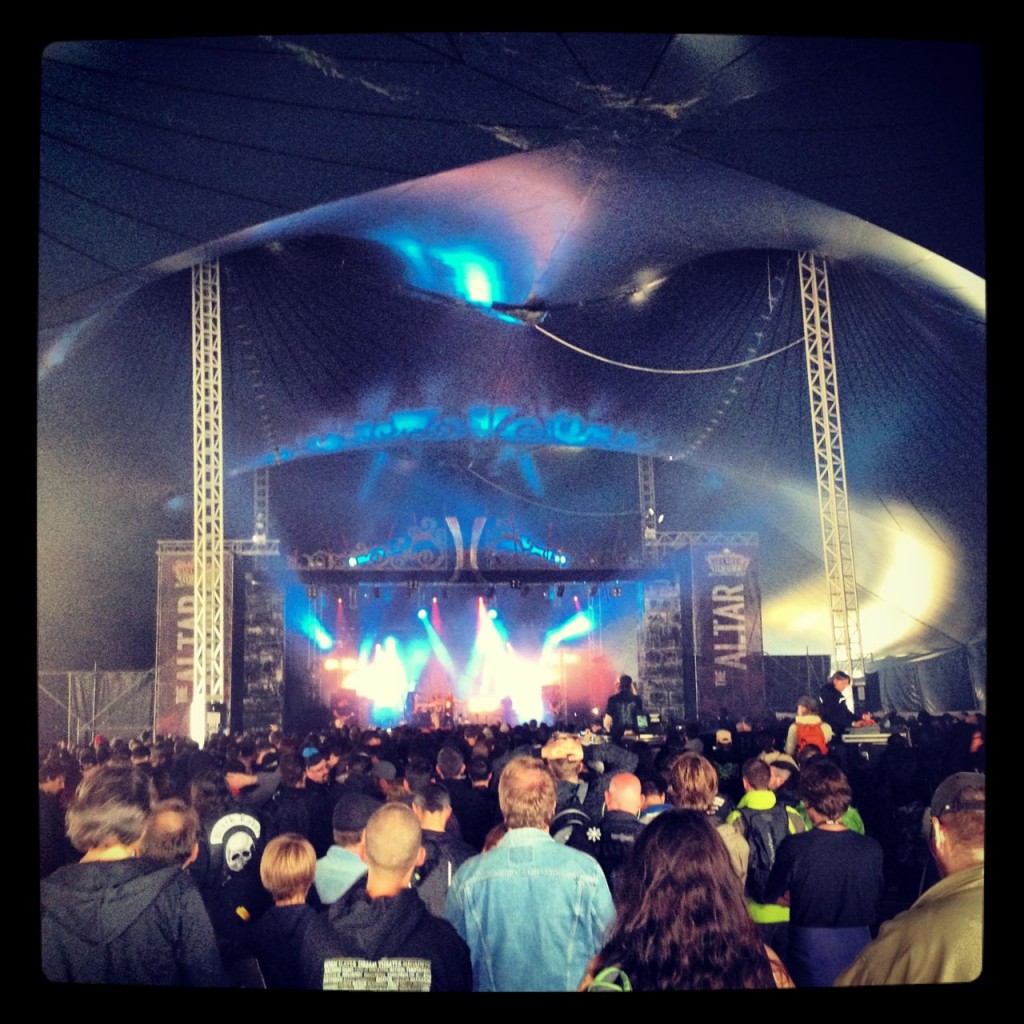 The Altar scene with some quiet music as you can guess 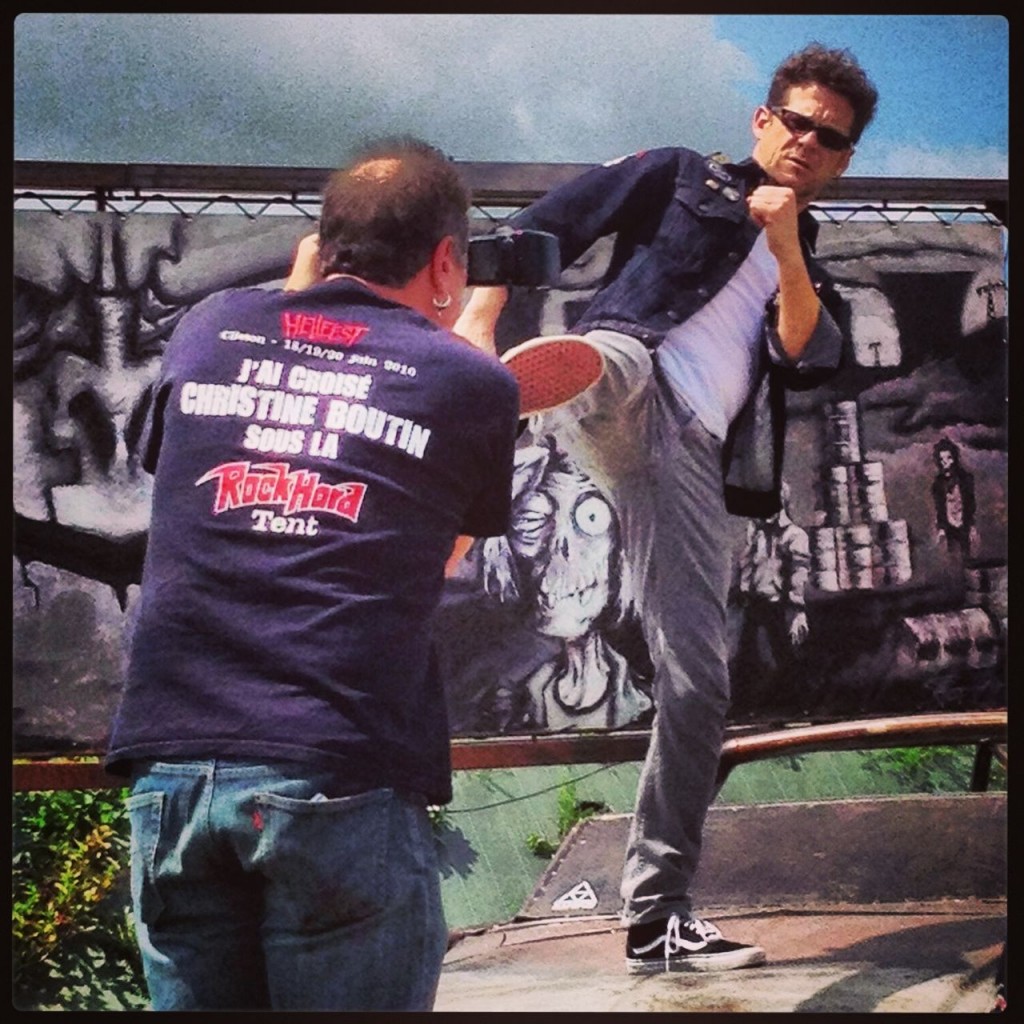 Jason Newsted doing a photo shoot in the Press area 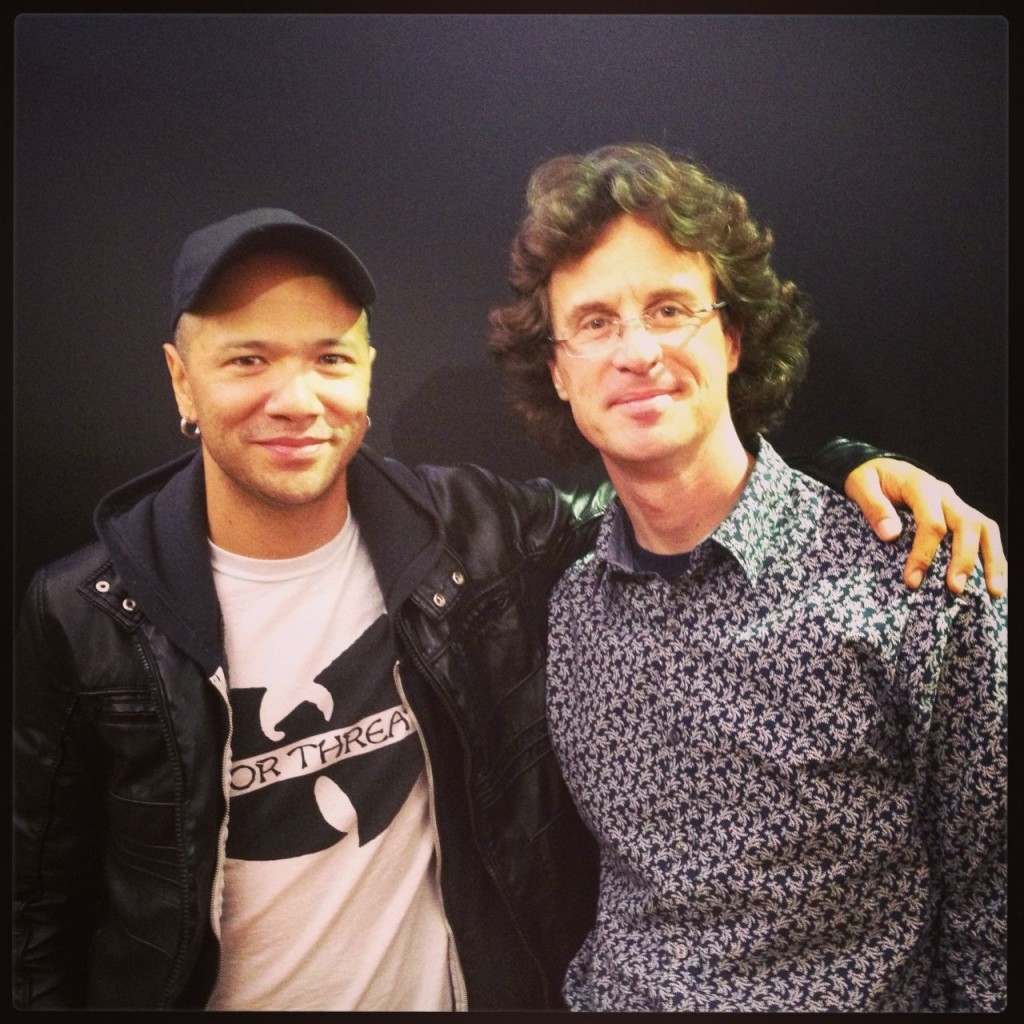 Danko Jones and a happy me after the interview 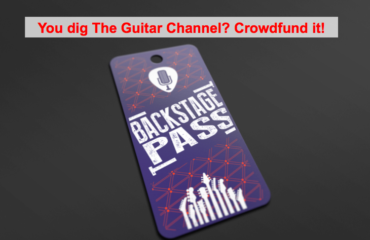 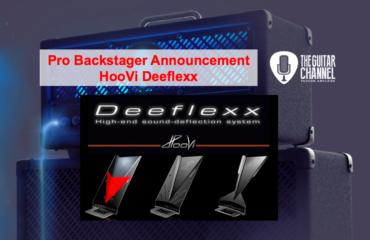 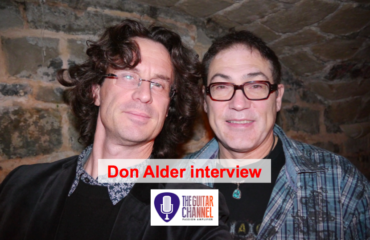