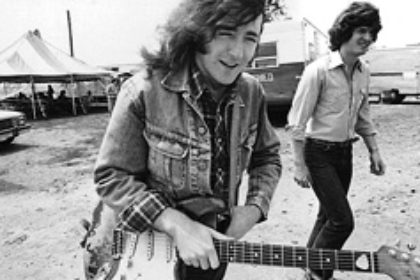 It's a very special interview I propose you in this show because you might not know that but I am a big fan of Rory Gallagher who died in 1995 so I jumped on the occasion to interview Rory's brother, Donal Gallagher, who followed him a lot on the road and who his taking care of Rory's legacy now.

In this interview Donal tells the whole story about how Rory almost joined the Rolling Stones after Mick Taylor quit in 1974. You will hear this and many more about Rory's music.

Who is the guitar player has NOT fantasized about Rory's battered 61 Stratocaster ? 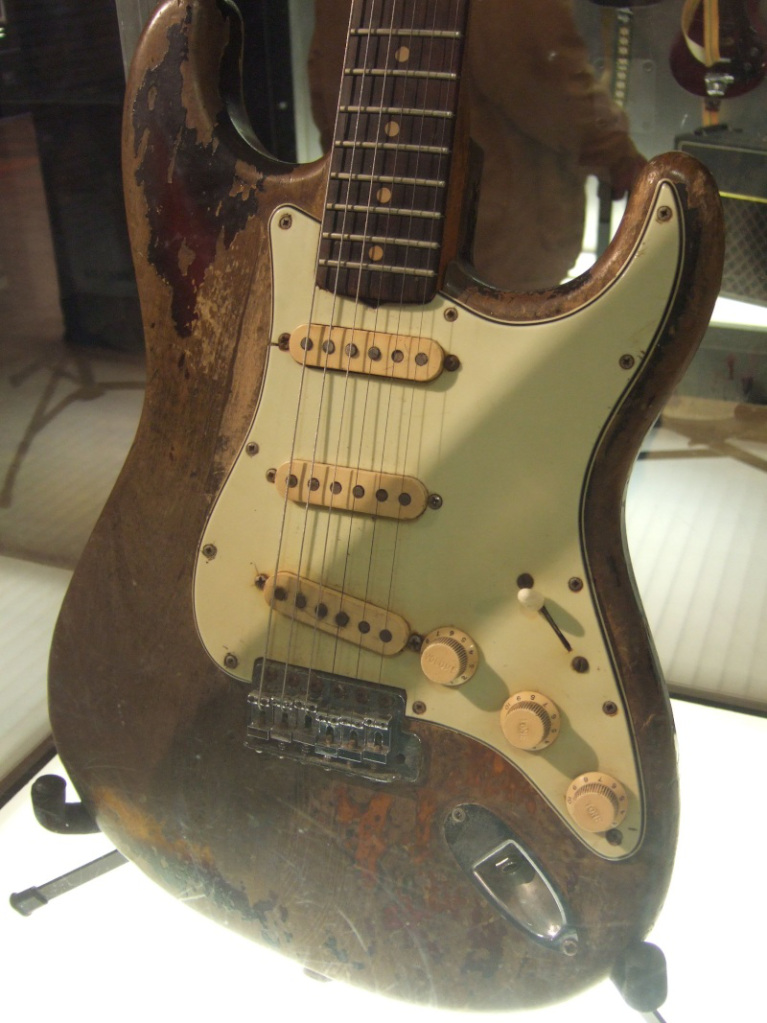 All Rory's albums are currently rereleased on CD so it's the perfect time to (re)discover the music of this great guitar player who disappeared way to soon.

Extracts played before the interview : 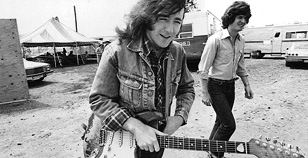 A really cool YouTube videos where you will hear Rory talking about his 61 Strat:

PS: please note that at the end of the interview I had a glitch with my phone recording software that's why the interview is stopping a bit abruptly. Sorry about that.

After I put this interview online Donal sent me a mail to give some more details, here's an extract from the mail.

"...Thank you for the link, however on listening through the interview, I noted that I may have mistakenly said it was the mid-fifties (might be the audio quality mid sixties) as to when Rory purchased his 'stratocaster', it should be '63."
.
"Also, you asked me of high - points in my brother's career, I overlooked his meeting and recording with Muddy Waters, for the 'London Sessions' album - this was most important to him." 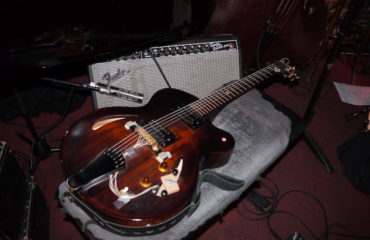 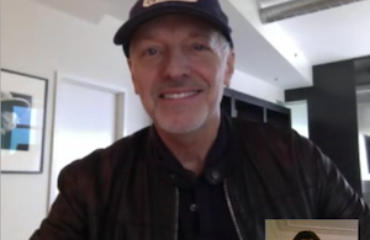 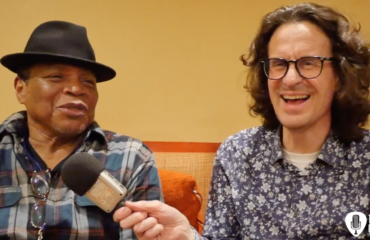