NAMM 2022 at the time of the assessment: it was (really) the best edition. Period. 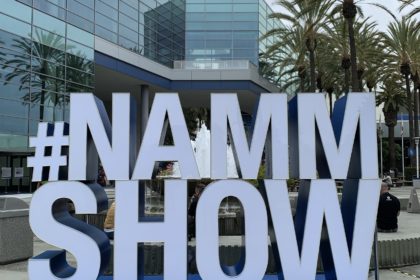 At the risk of surprising more than one, this 7th NAMM for The Guitar Channel was really the best since I cover this event. Obviously, I didn't miss the exhibitors who were not present (40% less than in 2020).

It must be said that the basement, closed this year, is largely filled with Chinese exhibitors who come to show spare parts, sound systems, lighting that have no interest for me.

Another factor, more positive this one: the exhibitors who were there really wanted to be there and this was felt in the very festive atmosphere.

My NAMM in figures

And above all, a very large number of contacts,
new or old, seen during or after NAMM

Photo album of the people met during the NAMM

The video reports of the NAMM

All these facts allow me to say that this NAMM 2022 as well as the stay afterwards were the best Californian campaign since my first trip to California for The Guitar Channel in 2015.

Of course, given the geopolitical context and the post-pandemic effect, the cost of this trip is also the highest with a budget a little over €3 000. Nevertheless, when compared to the number of videos that will be produced in total (more than 50), it was an ultra productive stay.

The same goes for the contacts that were numerous, intense and rich in perspectives for the future.

In conclusion, I am more than happy to have taken the gamble of organizing this American trip.

Note that all the exhibitors I was able to discuss with share the same opinion as me, whether it is for the few French companies present or the others I met during the show. 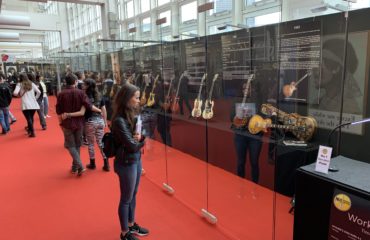 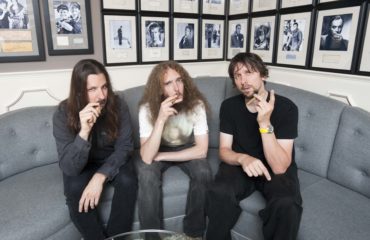 Guthrie Govan interview (The Aristocrats): the hottest guitar around 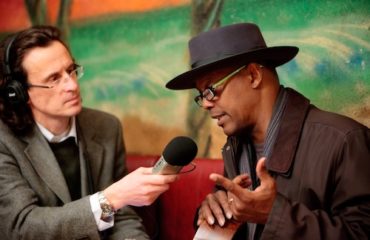 @EricBibb interview: Deeper In The Well