Nina Attal, replay of the full concert from our showroom in Paris, France 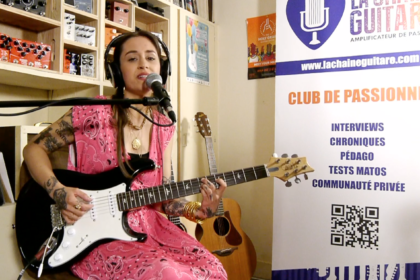 Here are the five songs performed by Nina Attal (ninaattal.com) in solo with just her beautiful voice and a guitar during her live concert on Wednesday, May 11, 2022 from the showroom of The Guitar Channel in Paris.

It's amazing what emotions you can convey with just a voice, a guitar and… a lot of talent.

The five videos below have been reworked from the live sound with a remixed sound to better fit each song.

I Won’t Make It

For those who want to watch the concert in live conditions with the intro, the outro and the little moments of talk (in French) between the songs, this is the video to watch: 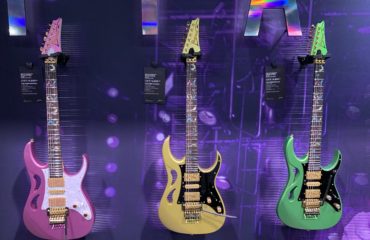 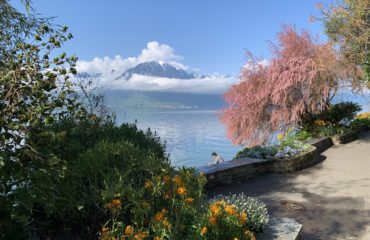 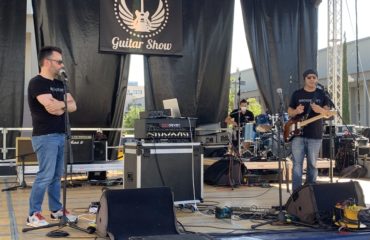