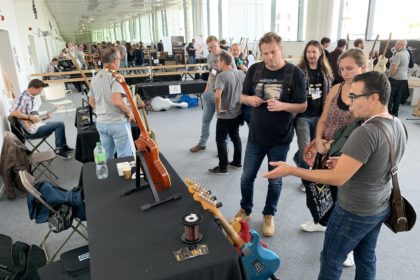 From October 11th to 13th 2019, the 3rd edition of the Puteaux Guitar Festival took place in the the music academy of the Puteaux city, right next to Paris, near the La Défense business district.

Again The Guitar Channel had the responsibility to organize the guitar show part of the festival as well as the demo concerts on Saturday and Sunday. It's a huge amount of work to do all this but a great project to put into motion in collaboration with the Puteaux team.

Here's a 4min video report of this 3rd edition:

The Puteaux city hall itself had its own banner of the festival: 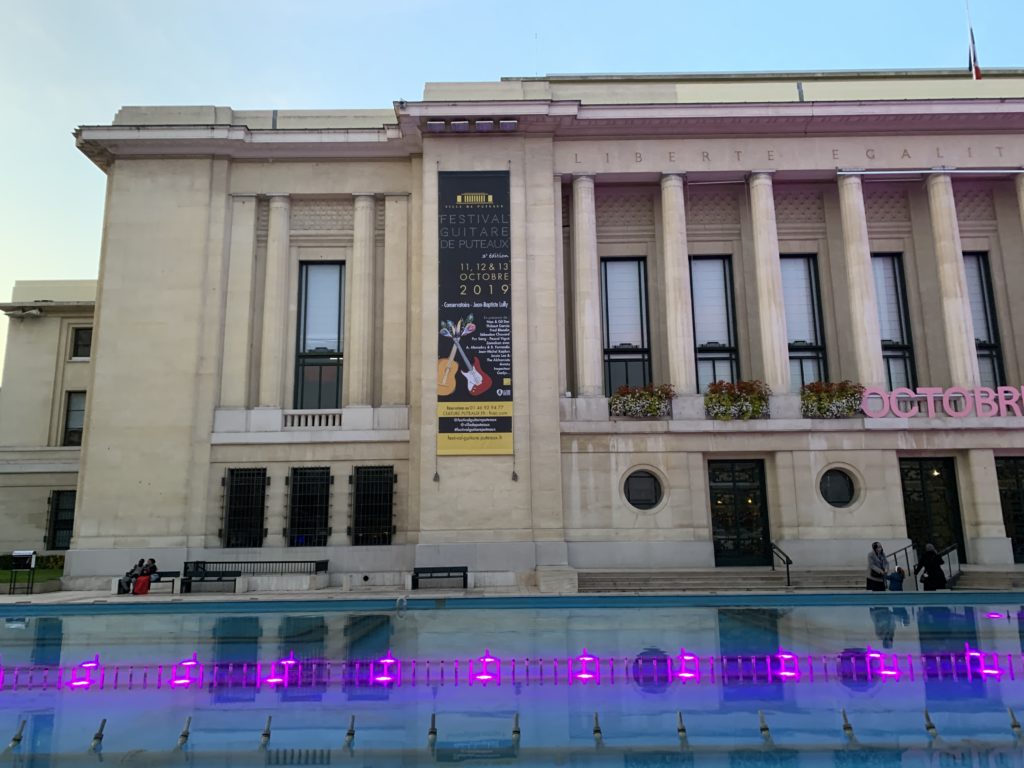 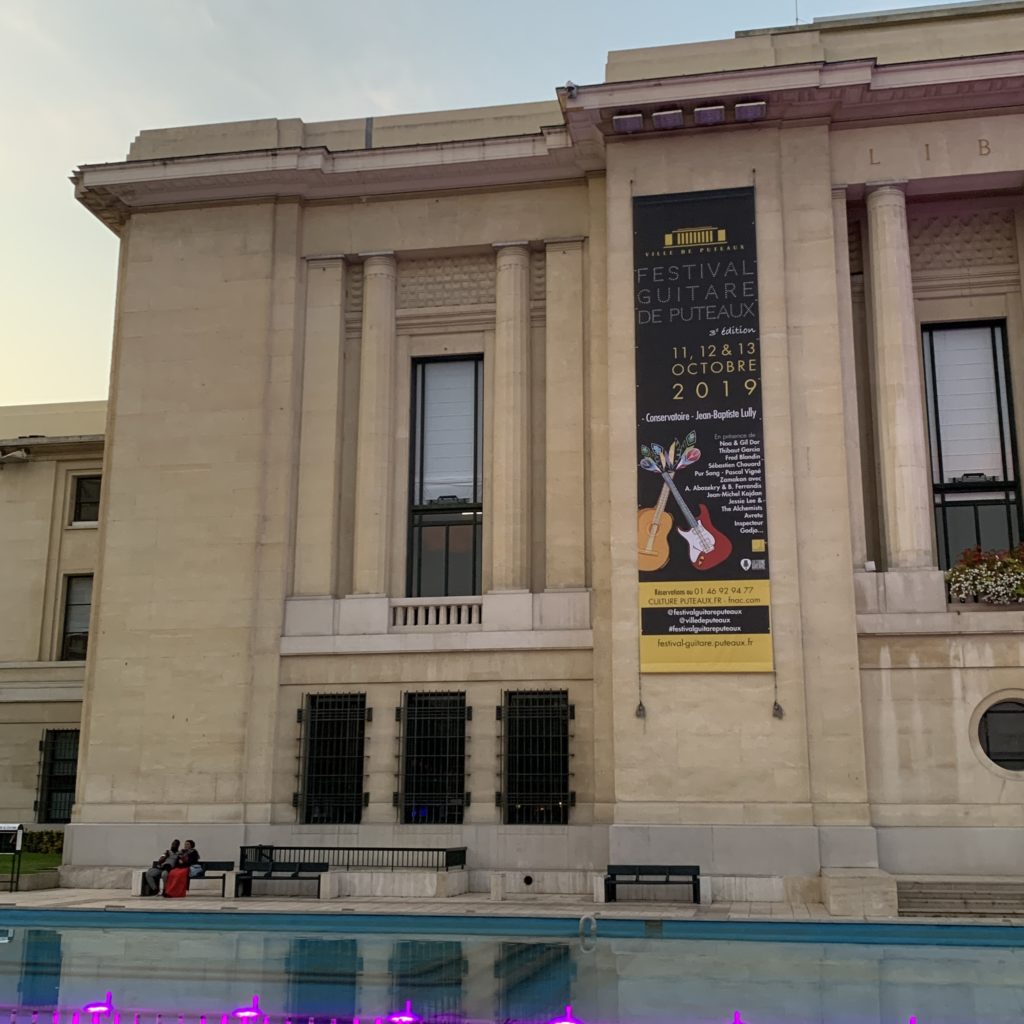 Here is the entrance of the Puteaux music academy where the festival took place: 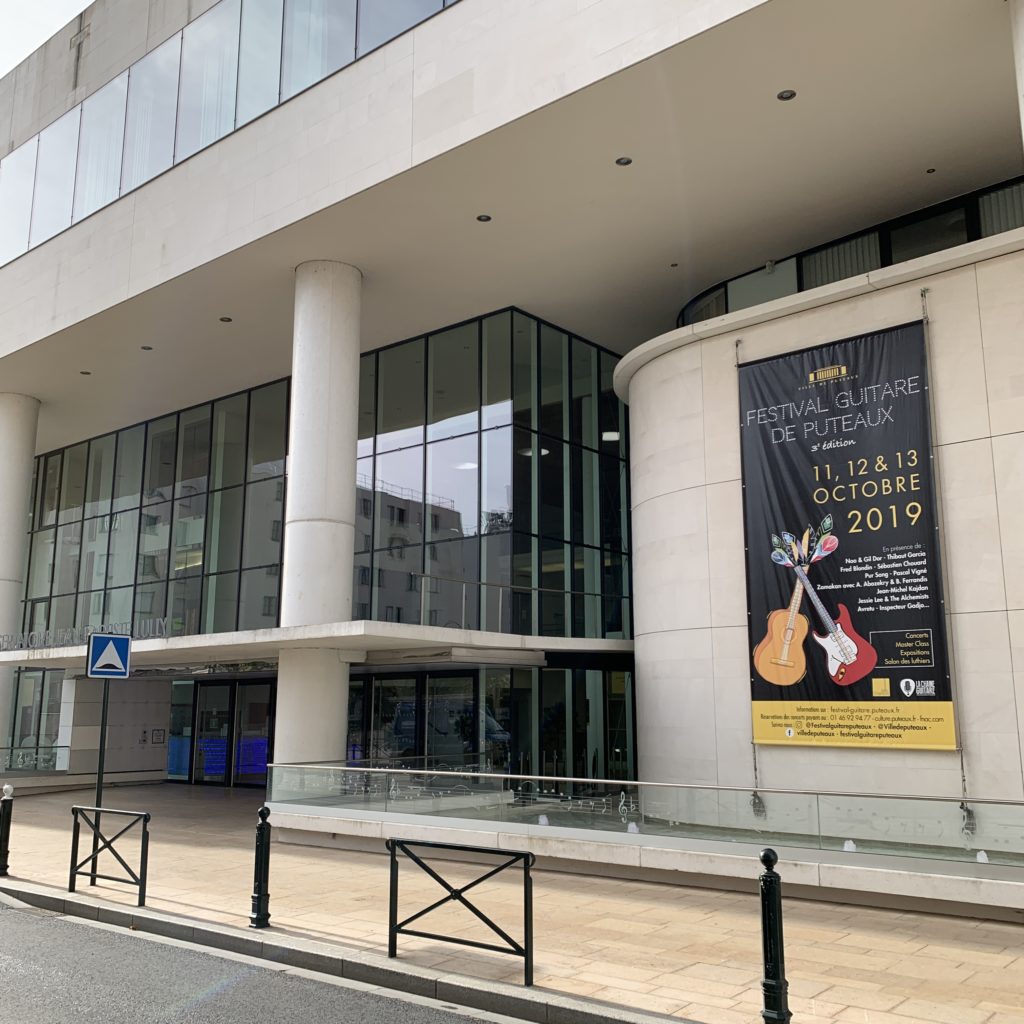 Photos of the guitar show: 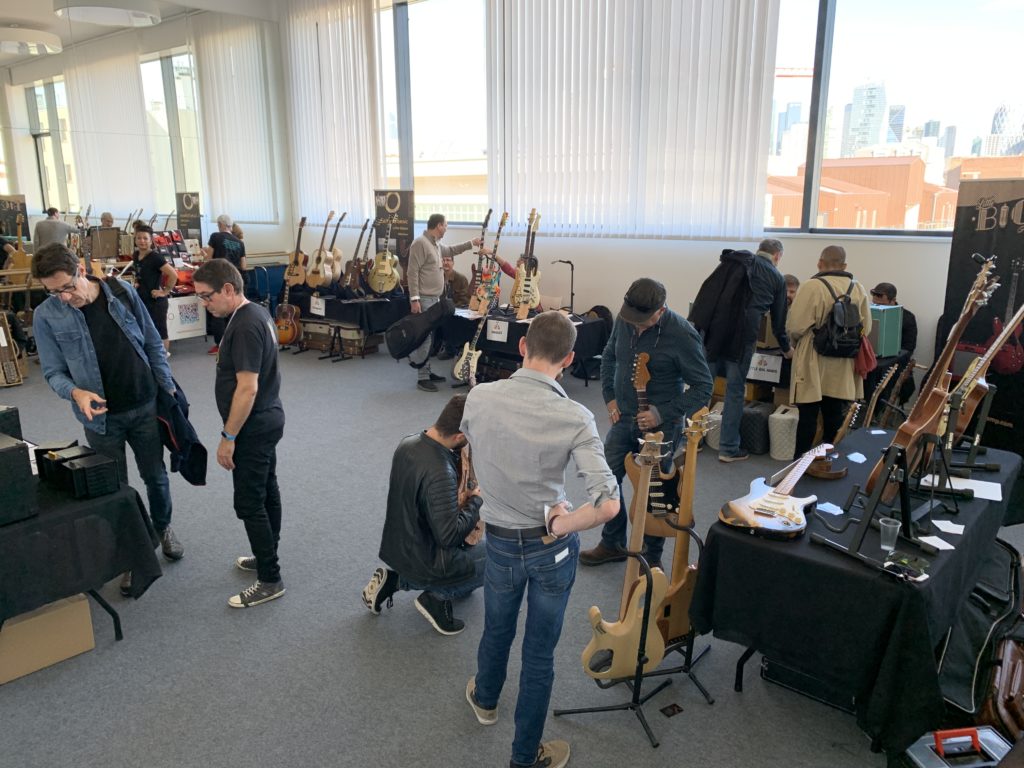 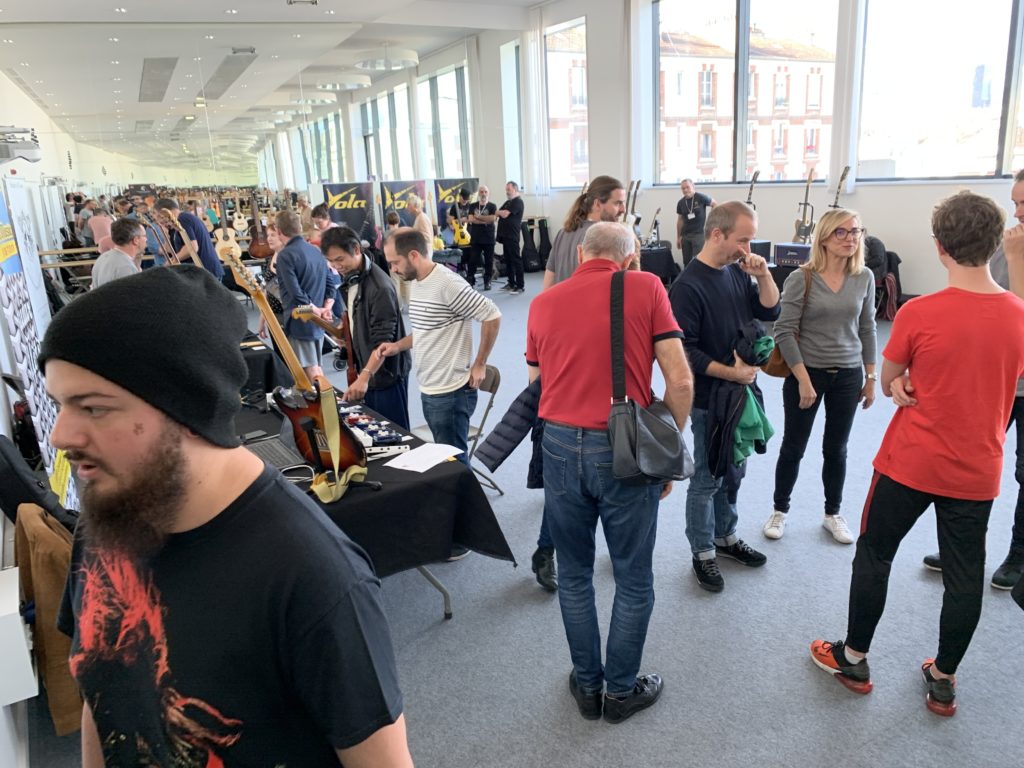 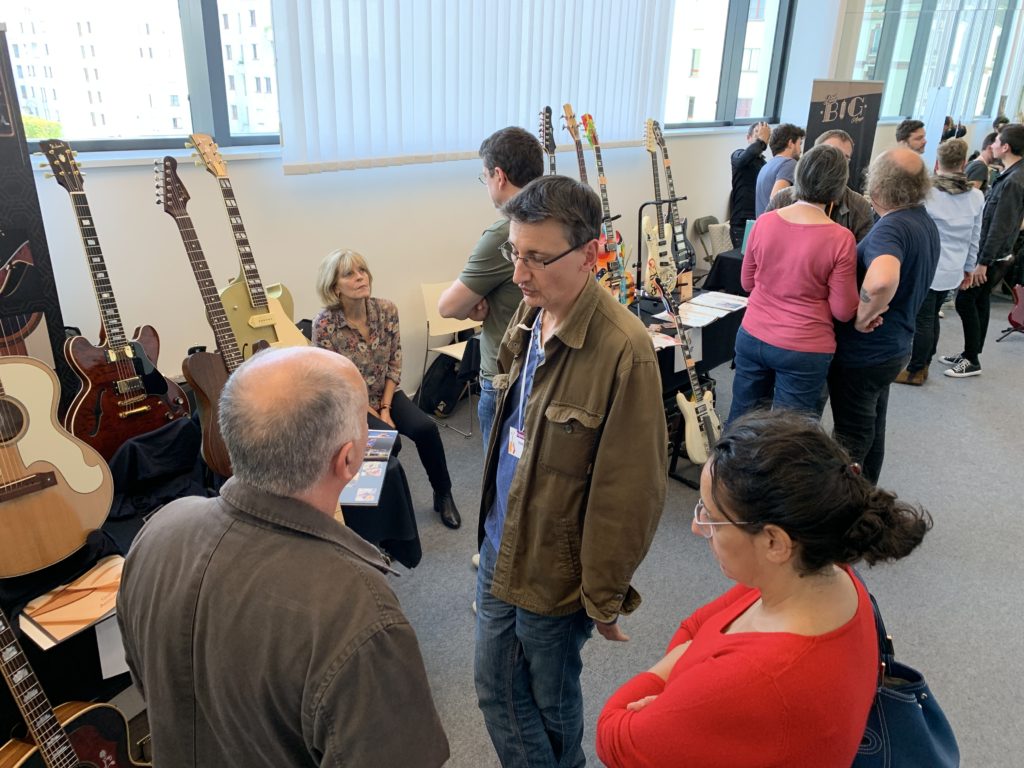 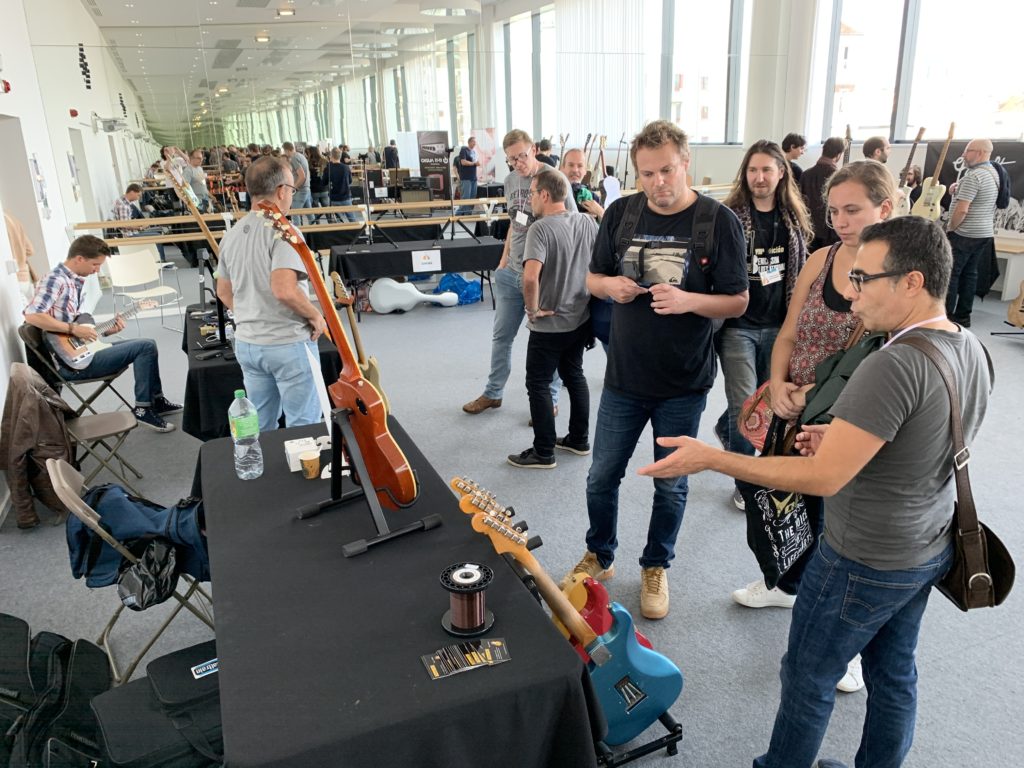 The killer feature of the Puteaux guitar is the seven (yes seven !) individual studios on the same floor as the exhibition halls where the visitors could try all the gear exhibited (guitars, pedals and amps).

Here are photos of two of the seven individual studios: 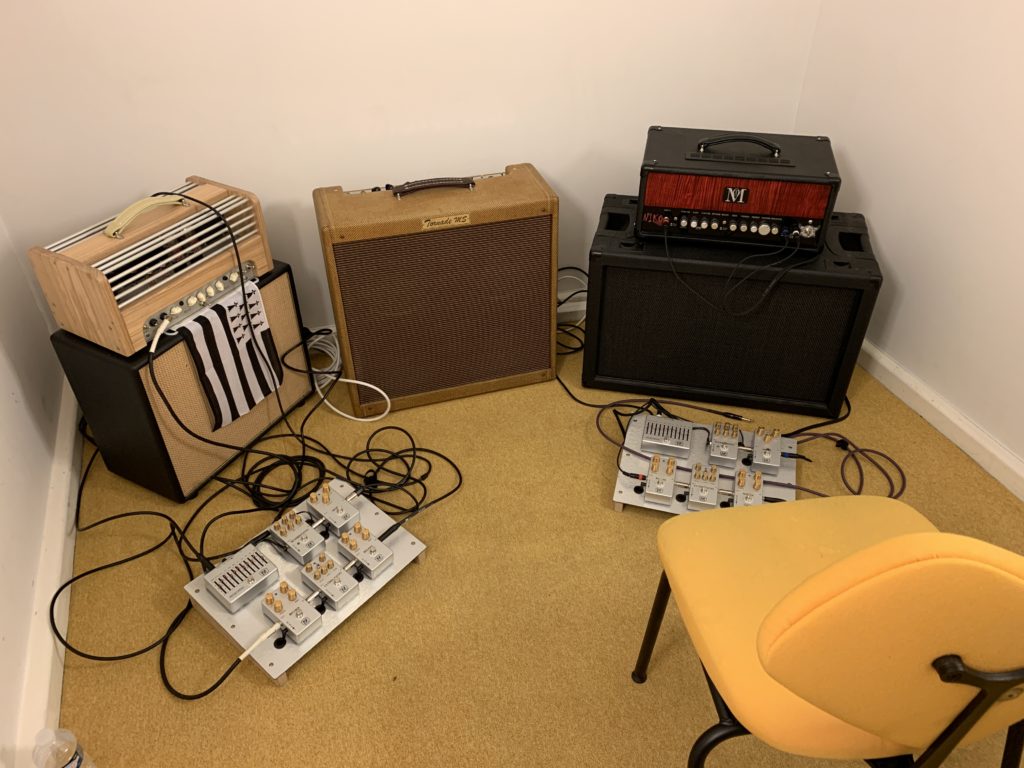 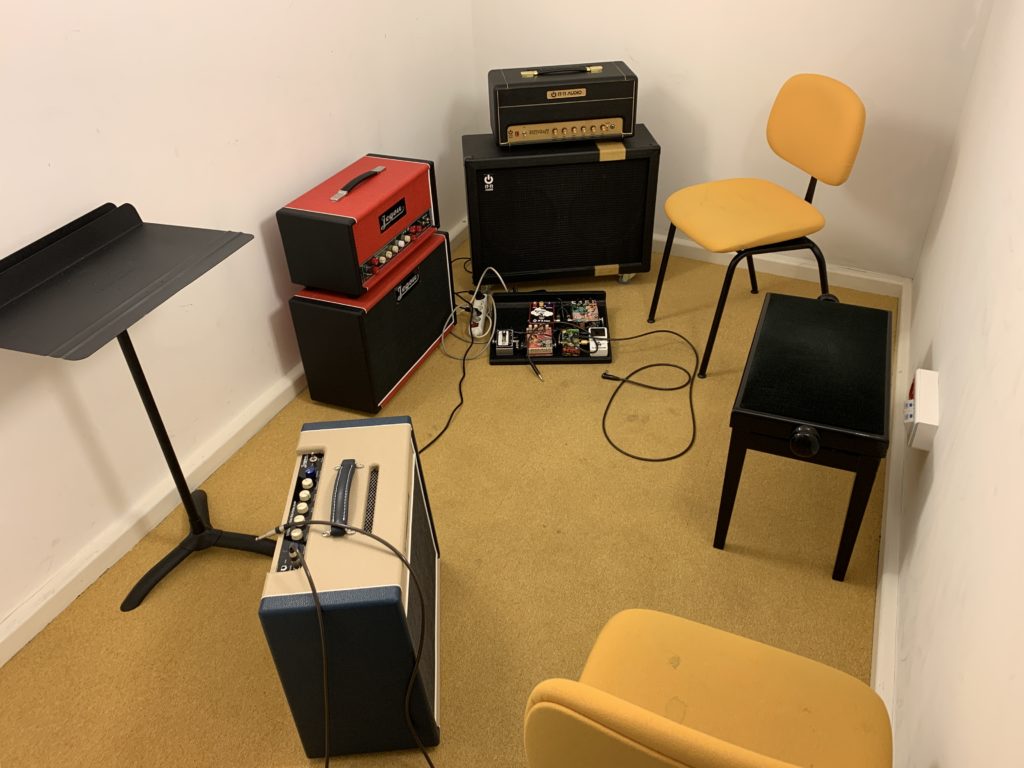 The corridor with the individual studios: 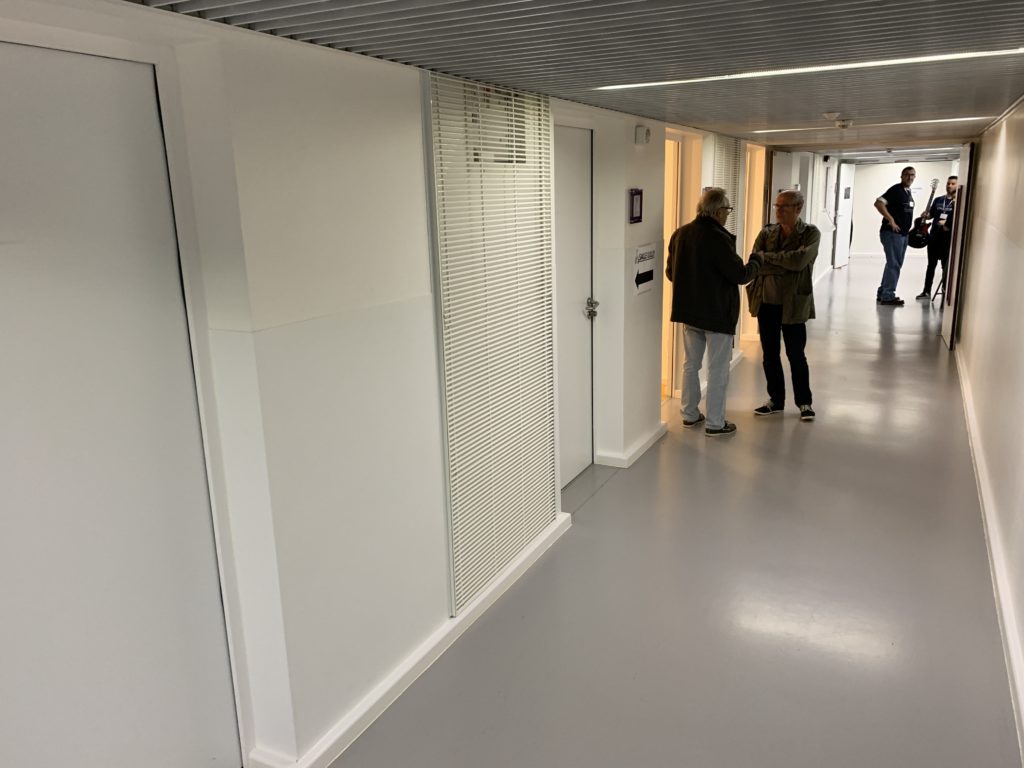 The demo concerts using the guitars, amps and pedals exhibited were done my pro musicians (Hugo Martin and Saturax) and all the sessions were recorded in video to be uploaded when edited: 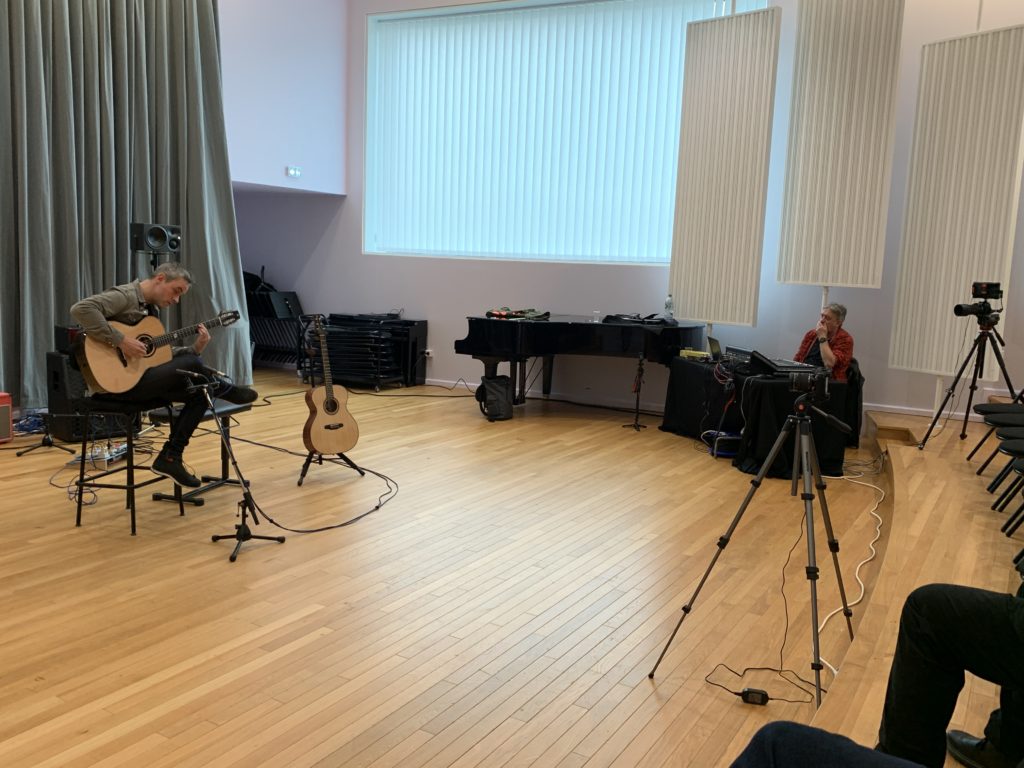 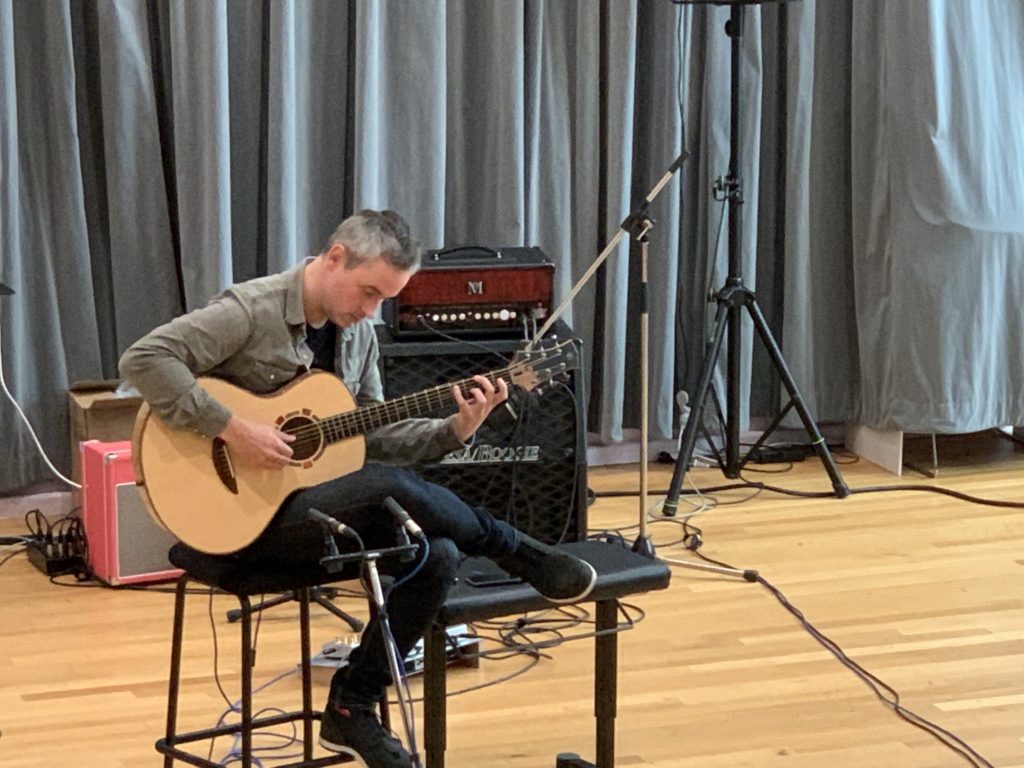 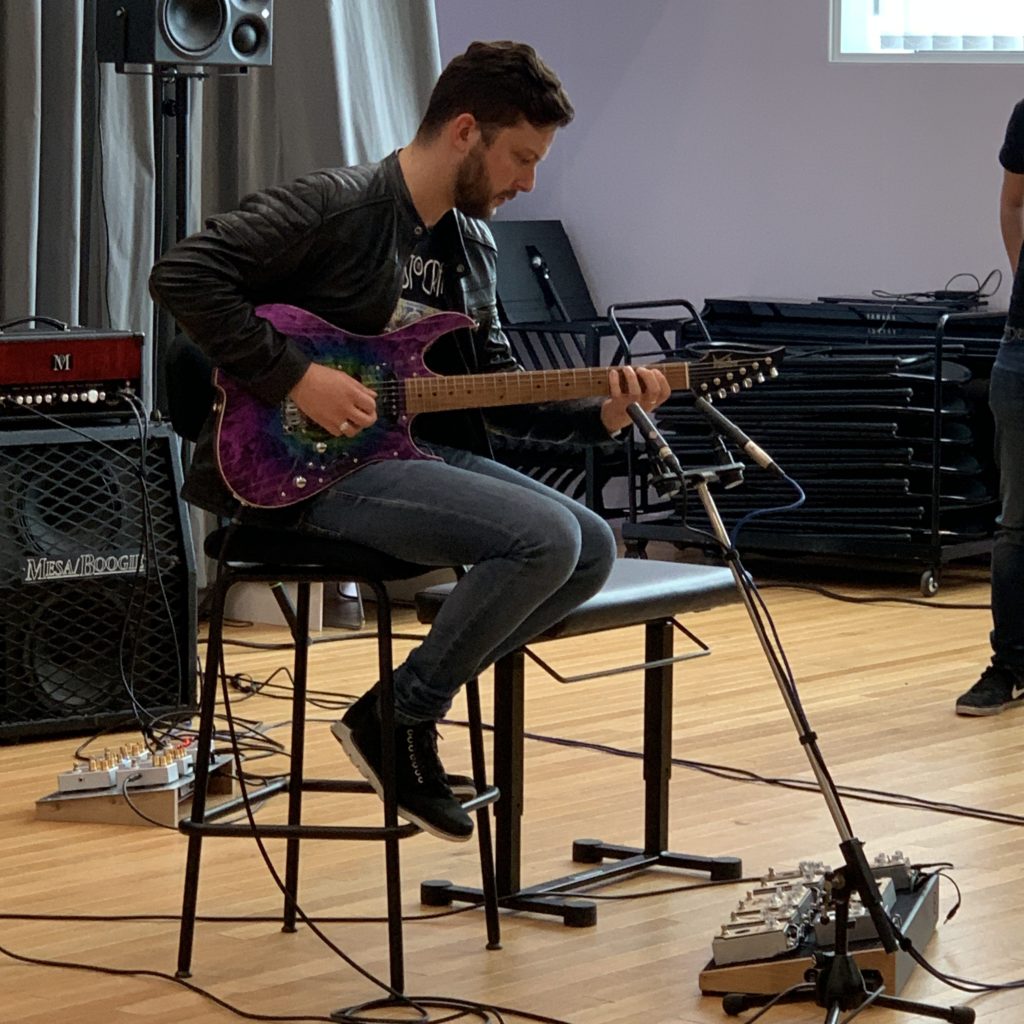 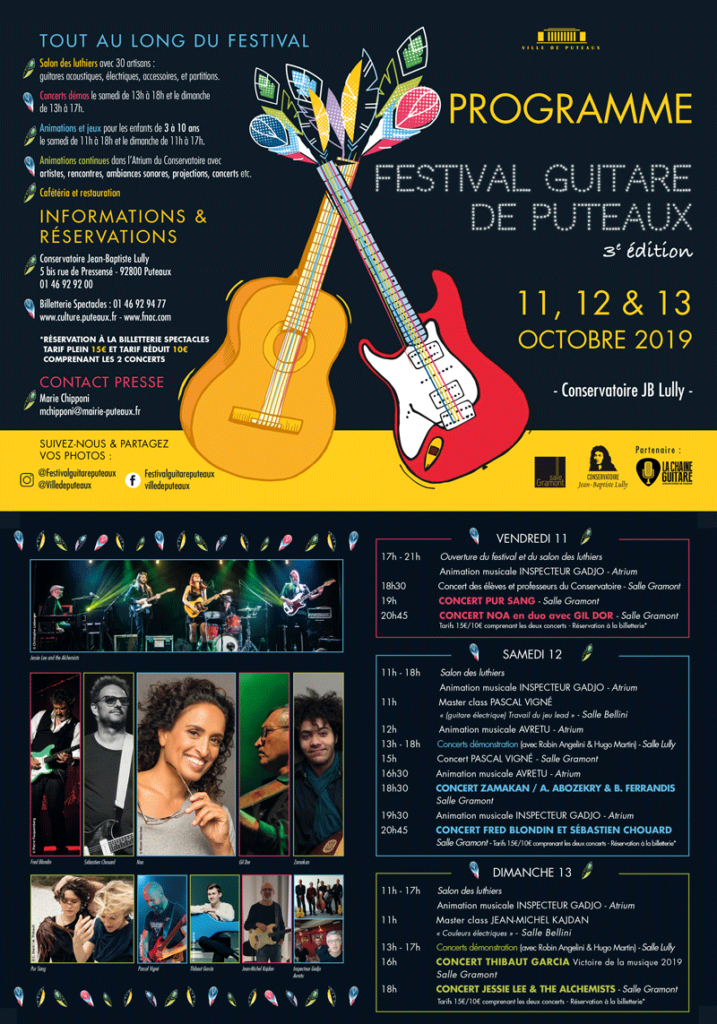 Until the next video blogging or interview, keep on playing the guitar! 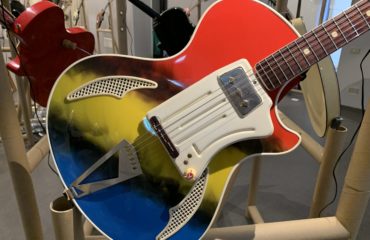 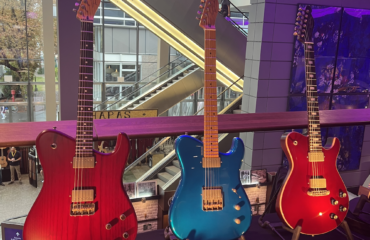 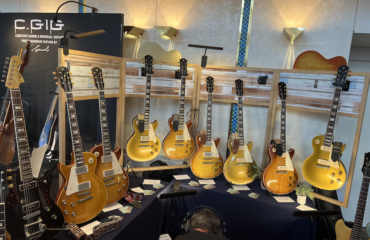 Guitar Summit 2022, Day 1 report from our special correspondent in Germany