This is the final result of the 50 Plugged Guitars project, an incredible project initiated by Renaud Louis-Servais whose aim was to play Michel Legrand's composition entitled "What are you doing the rest of your life?" by fifty electric guitarists. 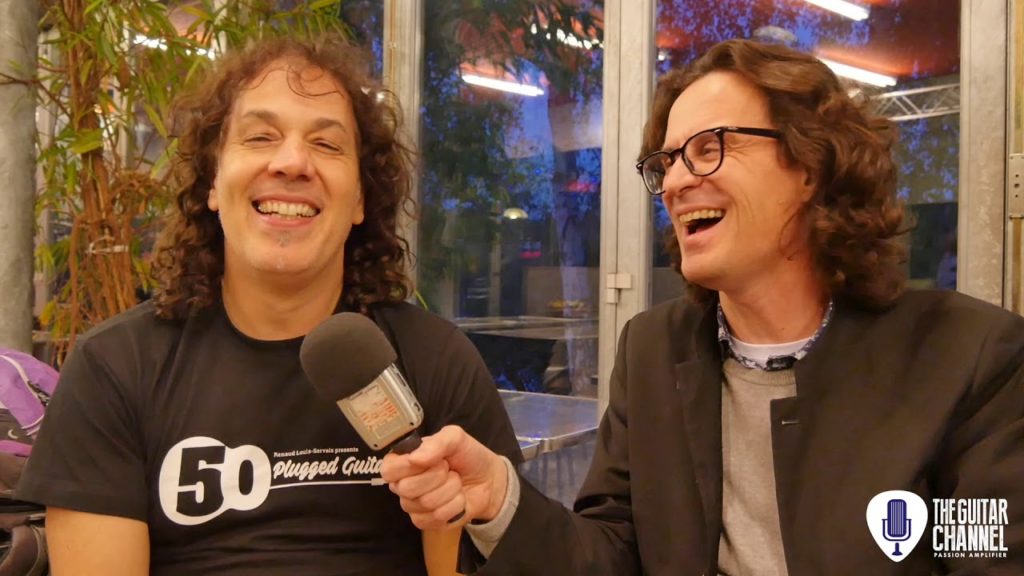 Guitar Review – Vasti, the Telecaster according to Vola Guitar