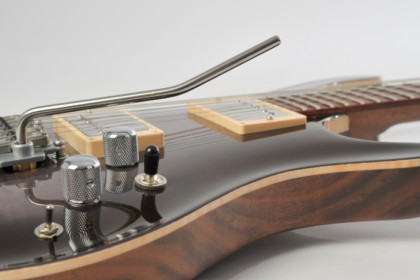 I met the luthier Godefroy Maruejouls from MJS Guitars during the Guitares au Beffroi festival in 2015 where he was exhibiting his instruments. I took the Assona Curve guitar for a ride, here's the full video review.

Photo album of the Assona Curve 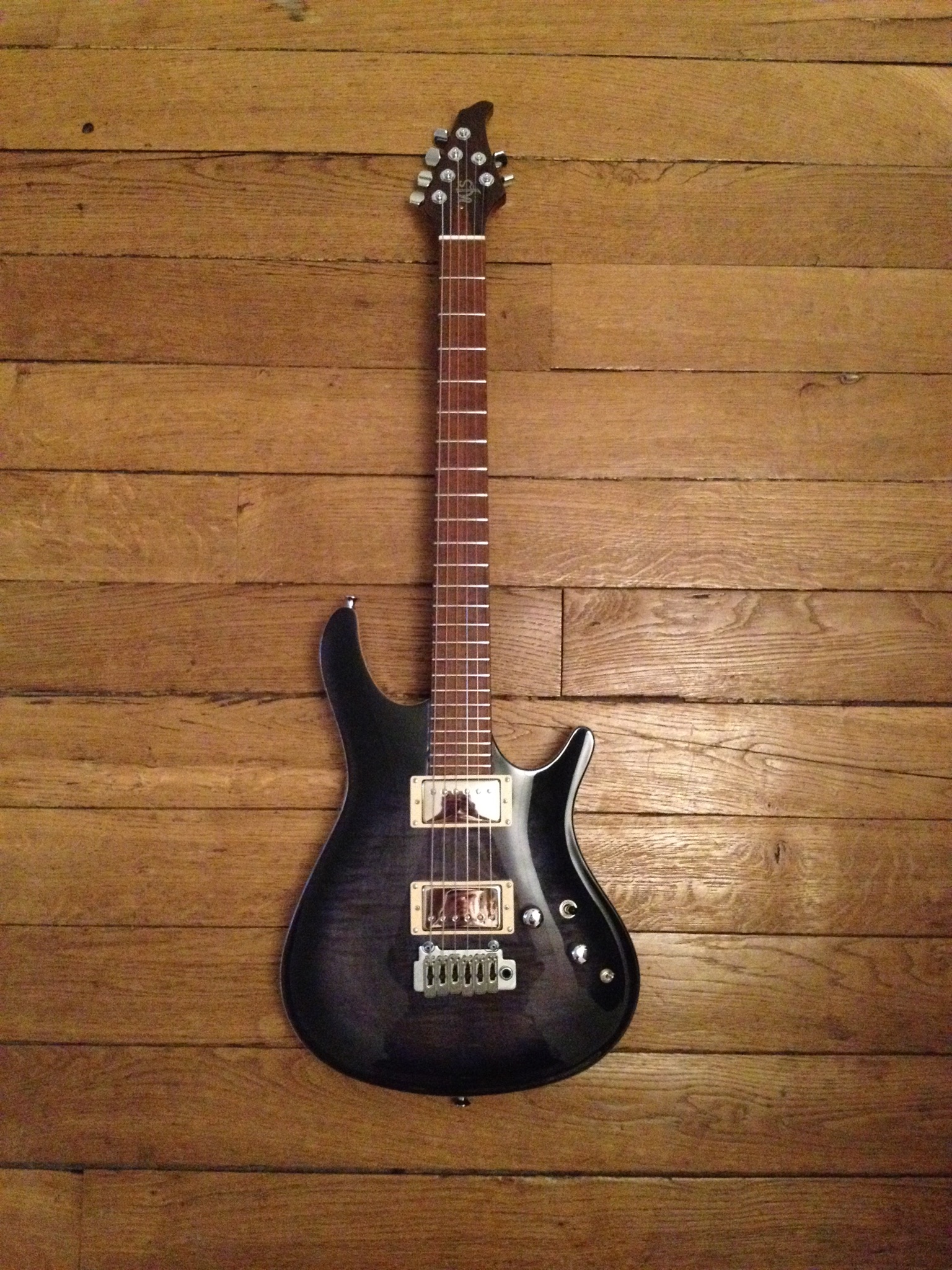 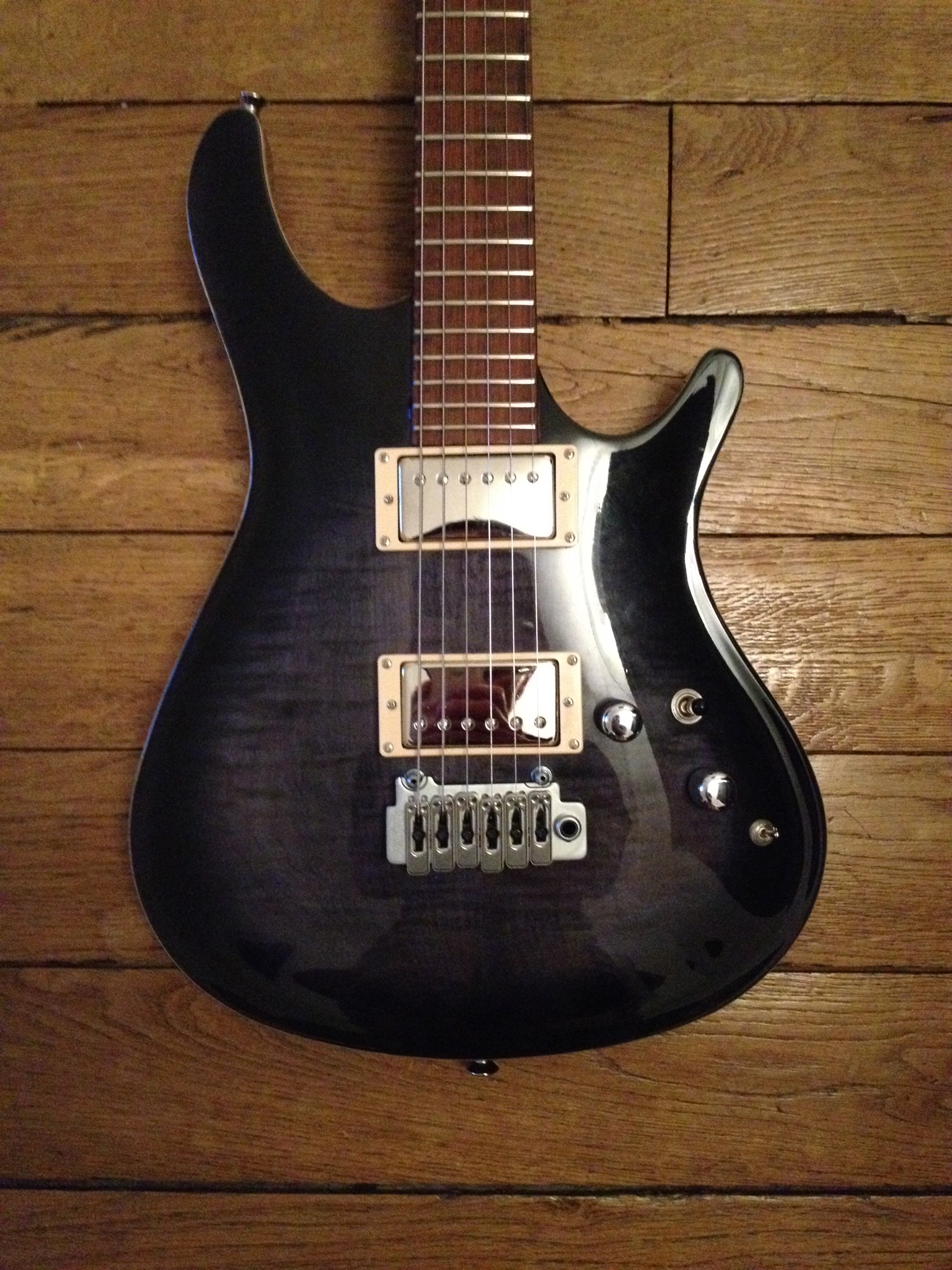 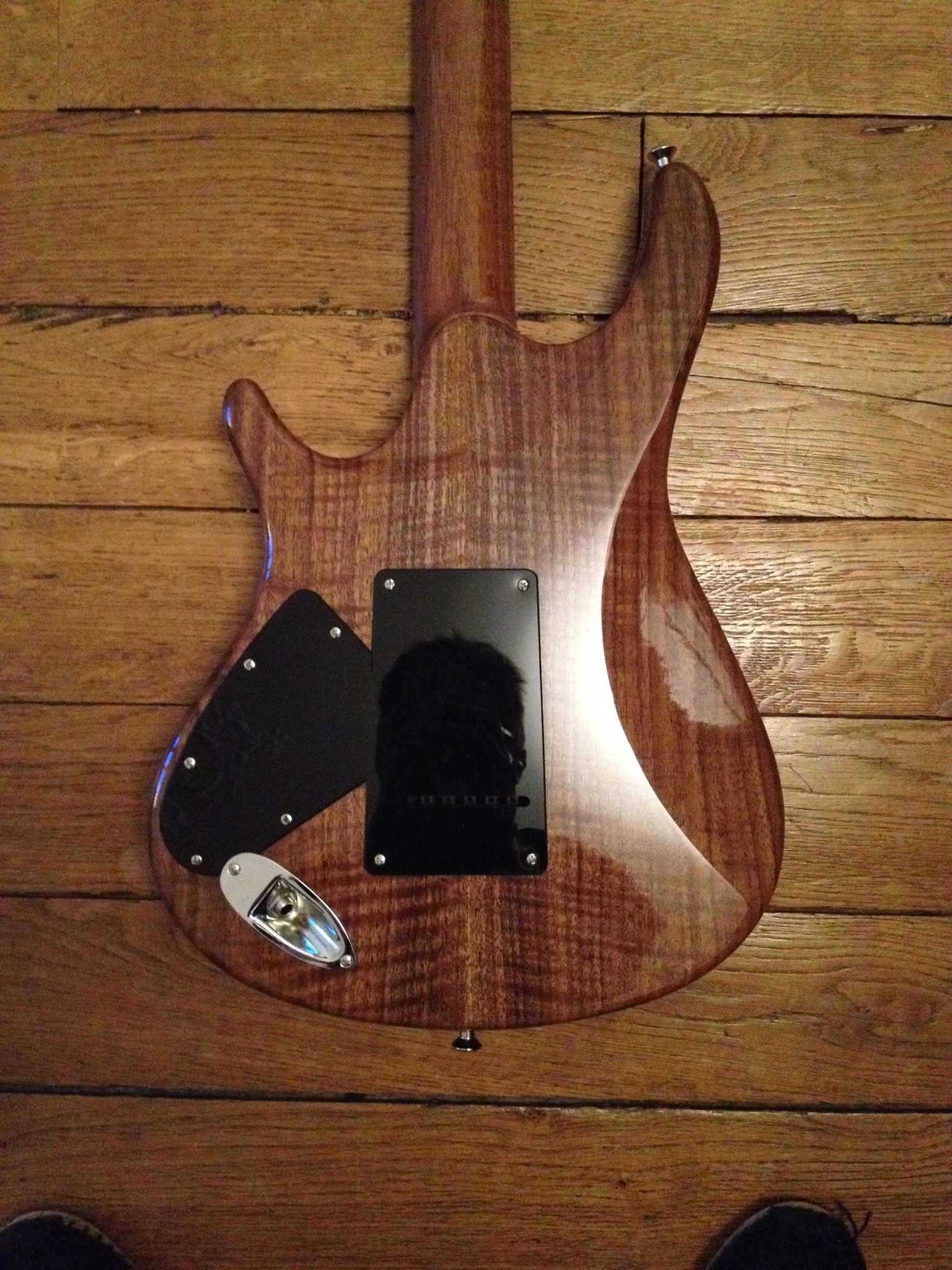 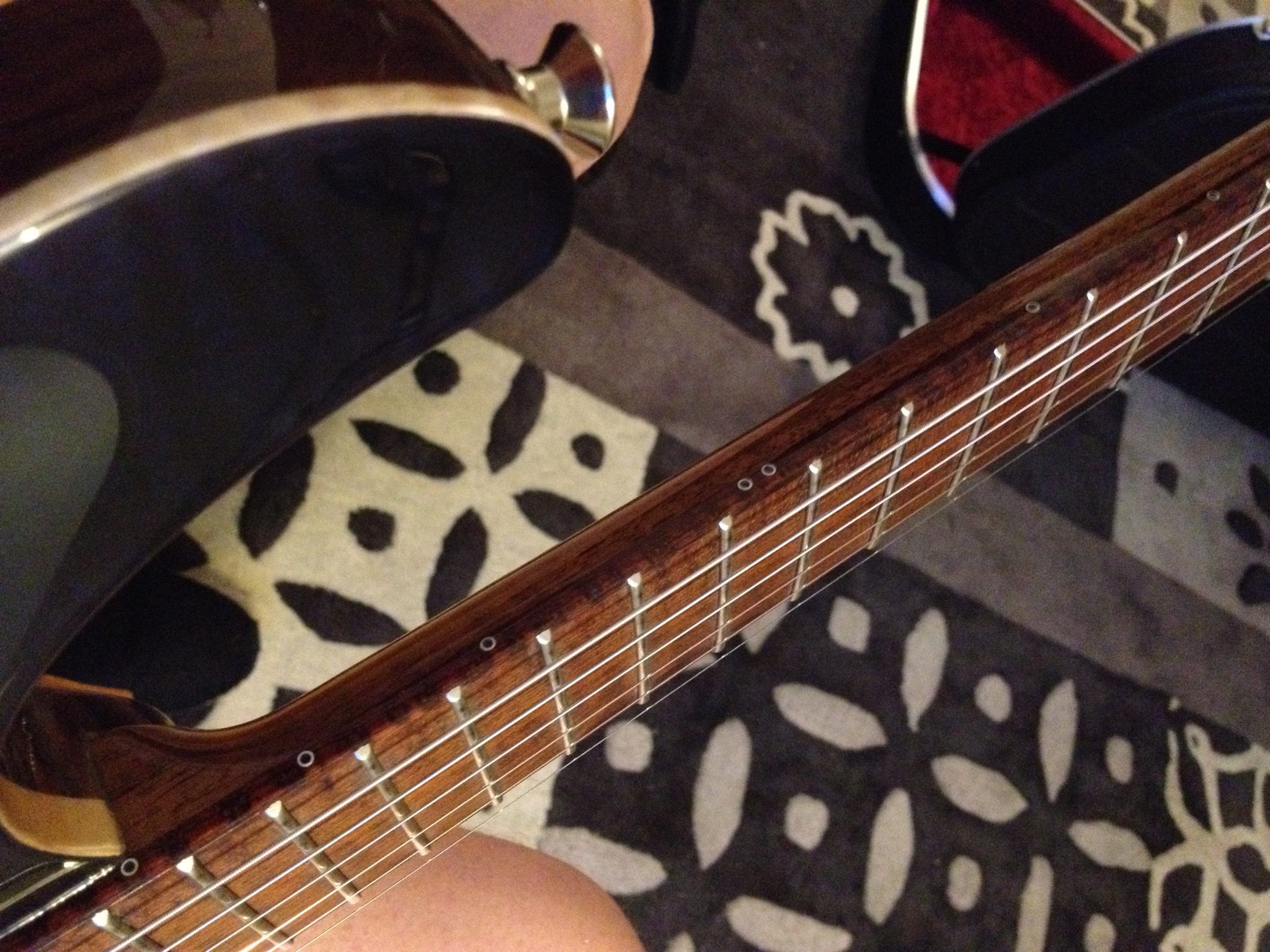 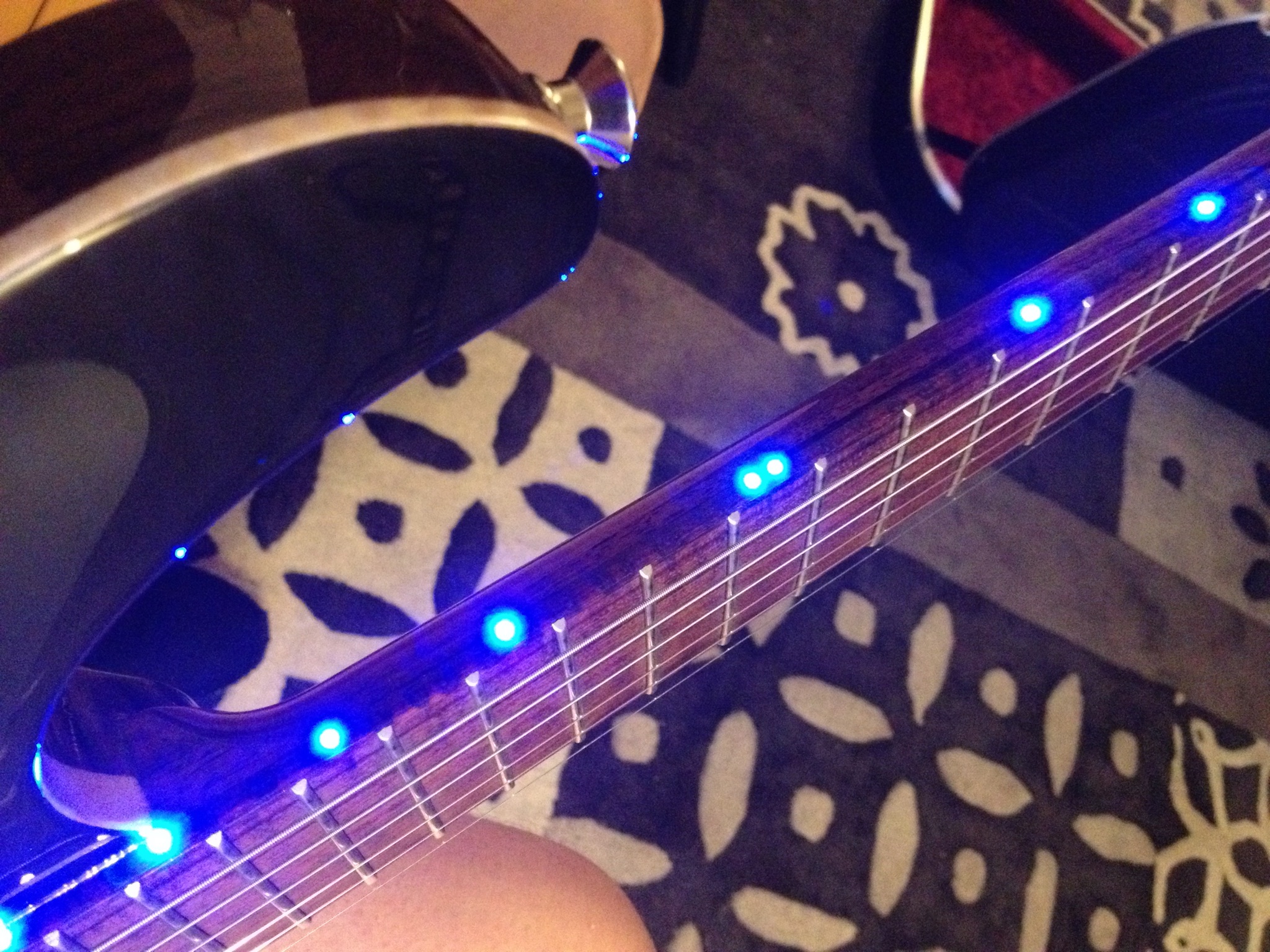 The Assona Curve is an excellent guitar with an inspiration coming from the PRS world but with its own twist. It is largely at the American brand quality level. Dealing with an instrument luthier, you can even say that is even above. And it is a proud owner of a PRS Custom 24 who tells you that! This Assona rocks.

Until the next gear review, keep on playing the guitar!

You enjoyed this review ?
Get the Backstage Pass to watch all the exclusive videos and more!
Click here for more info on the Backstage Pass
Tagged under: Backstage, Blog, Gear, Godefroy Maruejouls, Luthier, Luthier Guitar, MJS Guitars 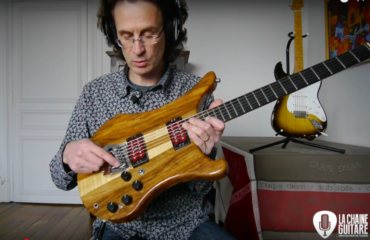 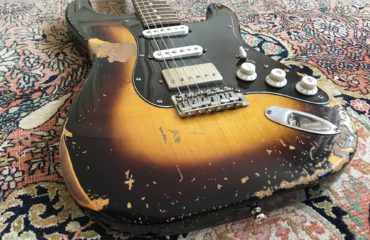 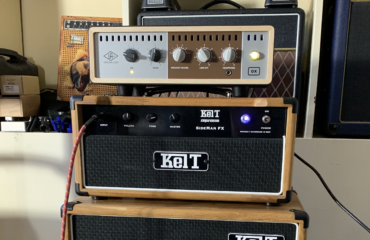