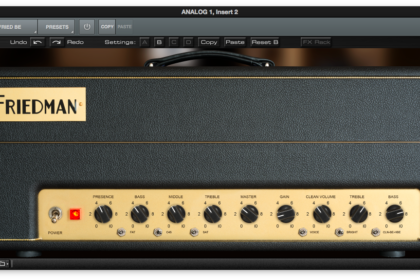 Yes you can get Slash Guns N'Roses Paradise City sound (or at least get close to it) with the Apollo Twin Universal Audio interface with a couple of plugins and the Burst guitar from luthier Mikaël Springer.

It's always a challenge to try to get close to a legendary tone from a hit like Paradise City. I stumbled upon this setup while experimenting with the Friedman BE100 with this double humbucker dream machine which is the Springer Burst. 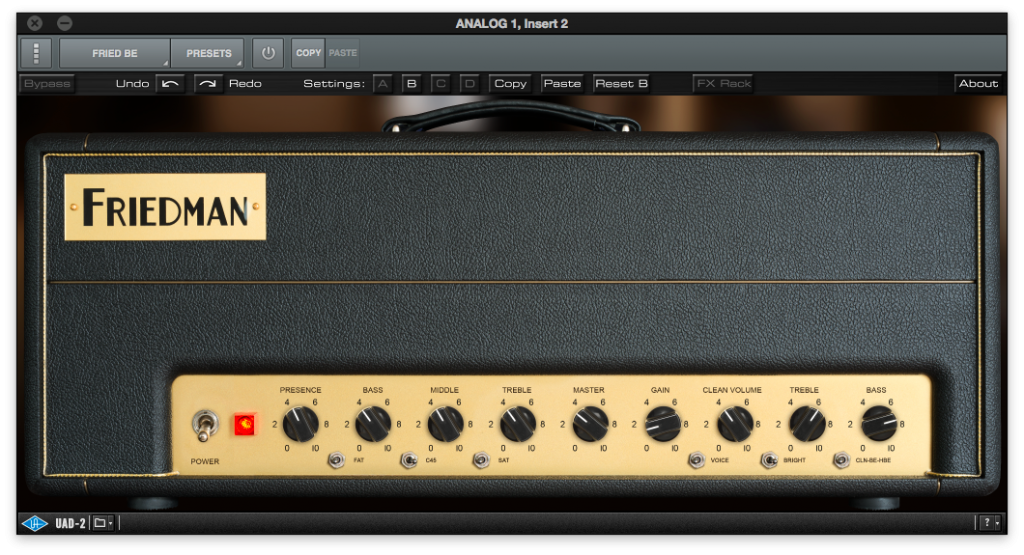 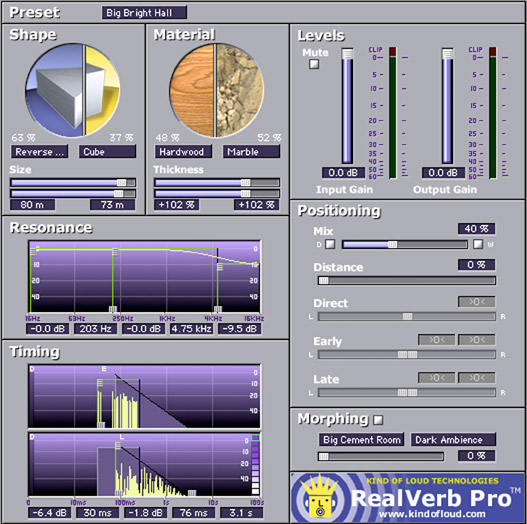 Guitar used: The Burst from Springer

The instrument used in this video clip is The Burst guitar. It's based on luthier Mikaël Springer (www.springerguitars.com) model called the Seraph but with the distinct markers of the Gibson Les Paul 59: flamed top, 4 pots config, upper toggle switch, vintage carved top. It's powered by a pair of 59 Harry Häussel (www.haeussel.com) pickups.

For more information about Harry Häussel, you can watch his interview in this article. 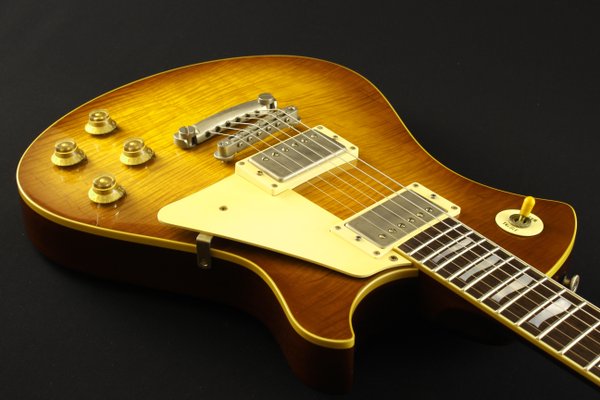 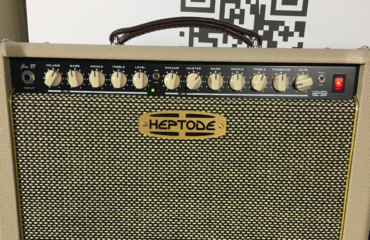 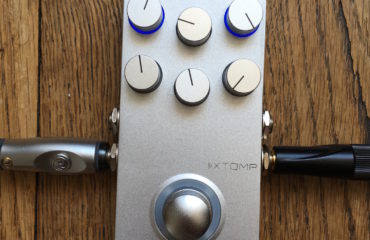 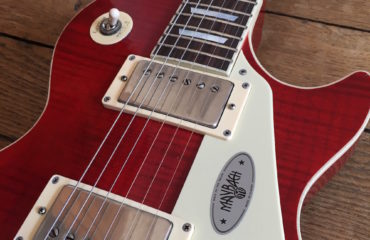