Control the sobriety of your drummer with BeatBuddy!

We all know that some drummers have a problem with alcohol. Some drink way too much and become unreliable time keepers. This can be a real disaster when you are trying to make it big or just trying to survive playing your music. Well, Singular Sound has now a solution with the Sobriety Function of its BeatBuddy pedal! 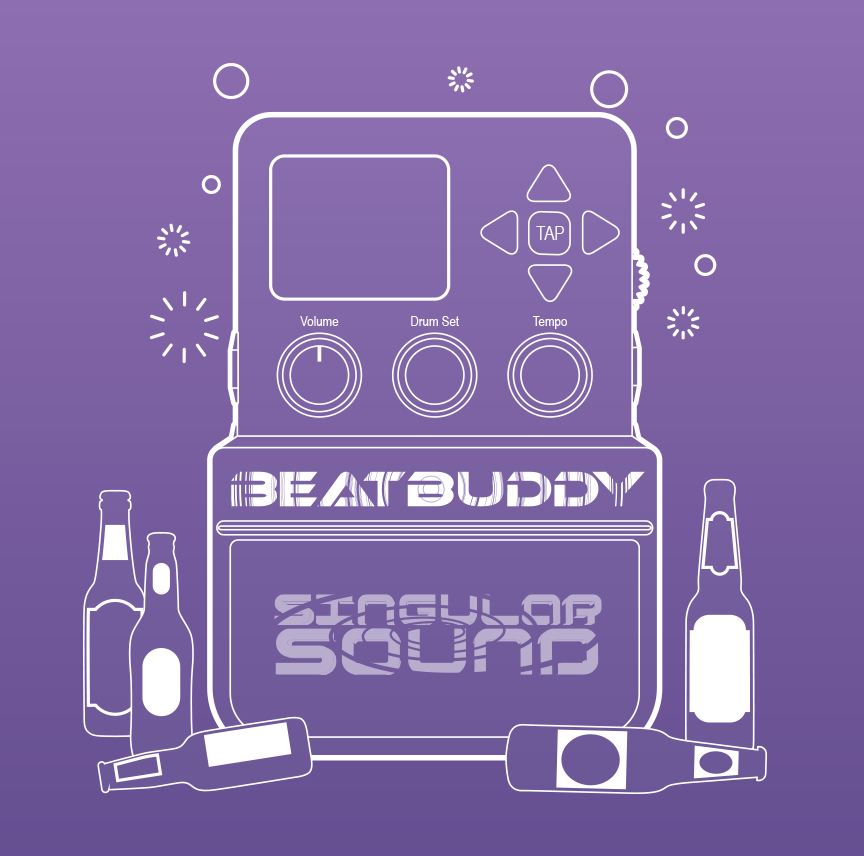 Below are a list of some of the updates, in brief summary: 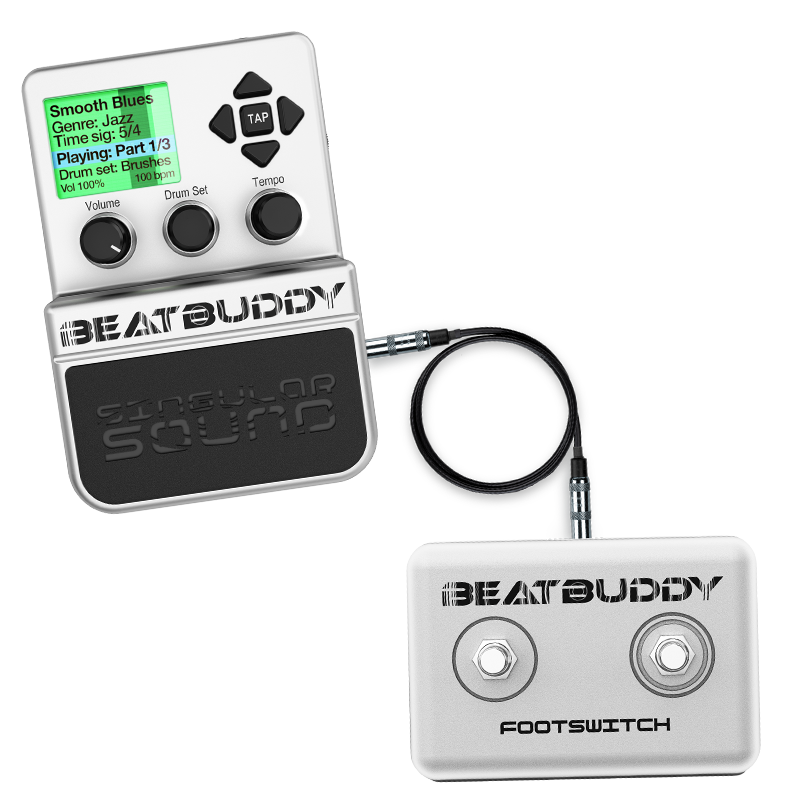 Until the next article, keep on playing the guitar !

You enjoyed this article?
Get the Backstage Pass to watch the full video and more

An interview to know all you need to know about Reverb.com