Thursday, 28 May 2015 / Published in Improve your playing

Video of the 2015 Zane Carney Masterclass in Paris 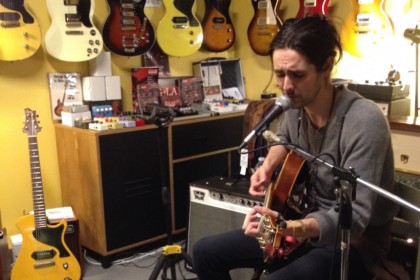 Zane Carney was in Paris as part of his 1st solo european tour. Unfortunately he had no date for a concert in France (hopefully next time!) but he was super enthusiastic to give another masterclass at Guitars Addicts like last year.

Watch the full 2.5 hour of the masterclass with a Backstage Pass

The masterclass was recorded in video with 2 HD cameras and high quality sound and is available for the Backstage Pass owners. Above is either the full first part if you are already a backstager or an extract to give you an idea of what to expect if you choose to become one.

What to expect in the full Zane Carney masterclass

Souvenirs photos from the masterclass 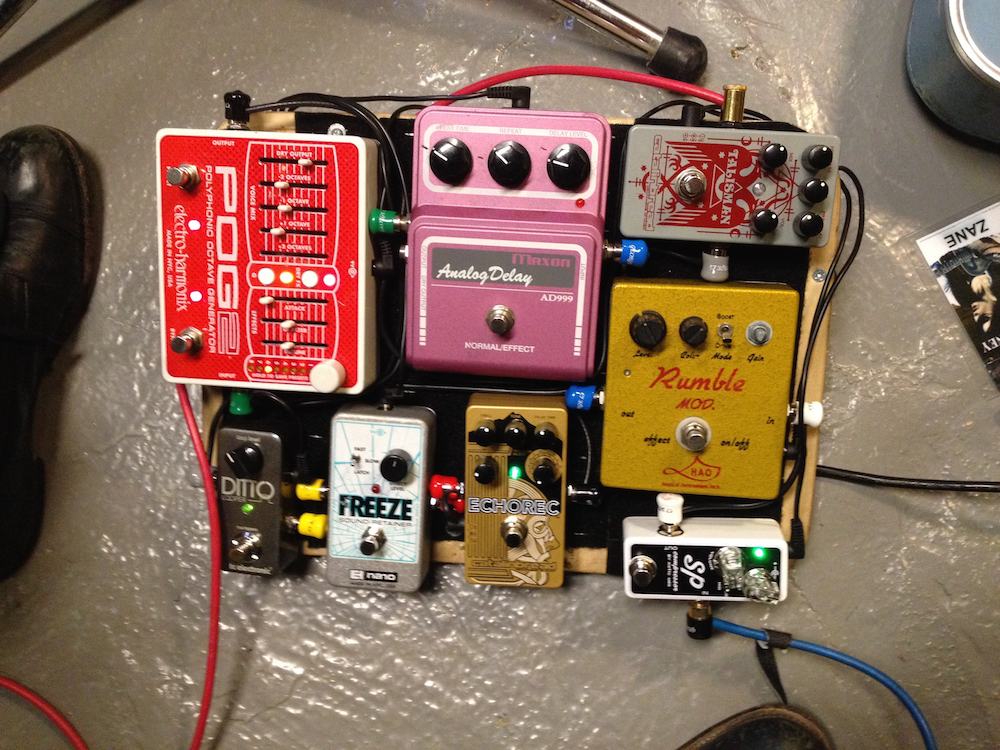 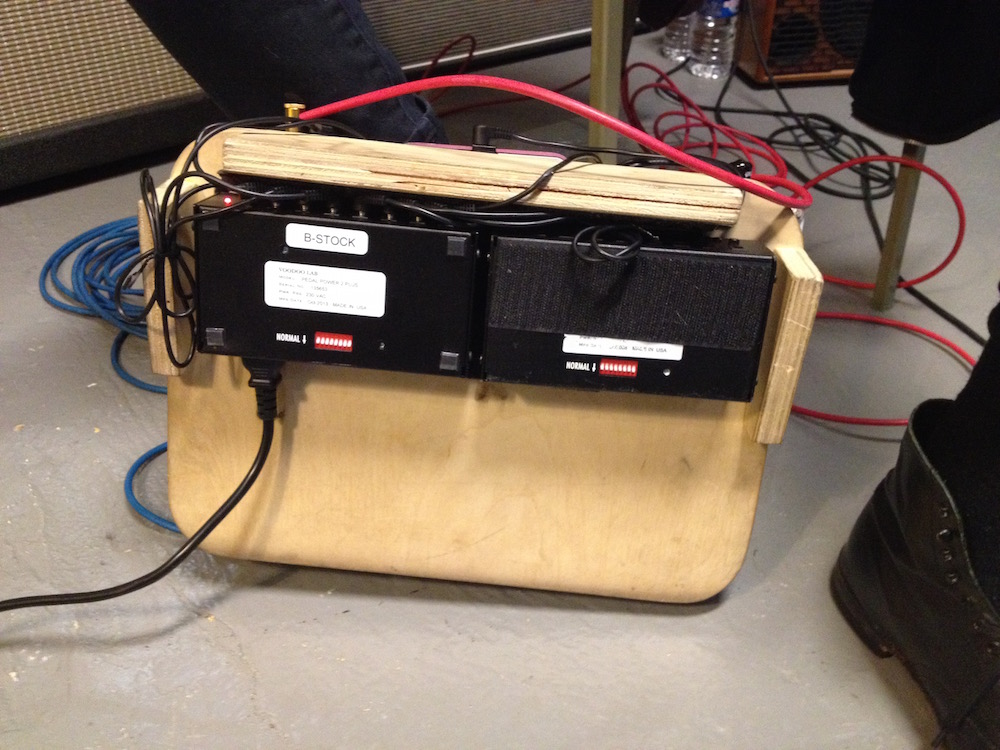 The 2 power supply under Zane pedalboard: one for the US, one for Europe 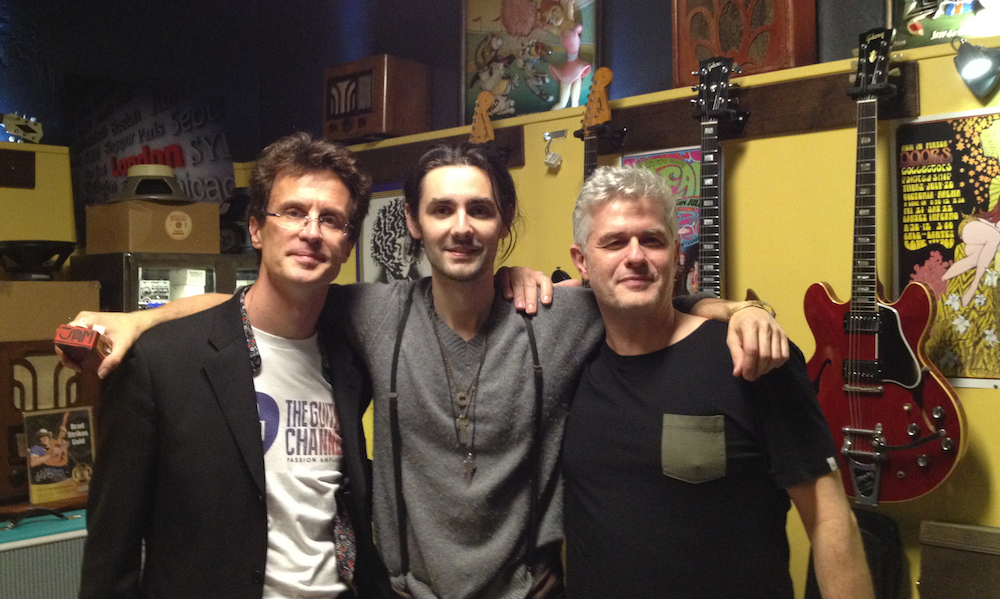 From left to right: a very happy me, Zane and Georges, the store manager from Guitars Addicts 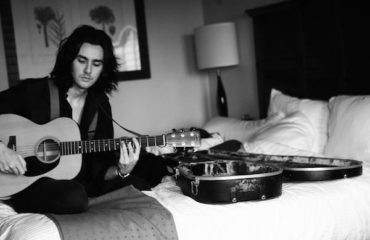 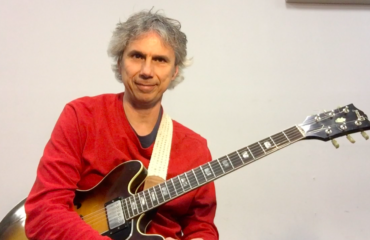