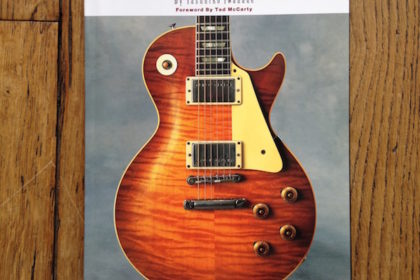 I recently had the opportunity to play a real 1960 Sunburst. It gave me the idea to read again The Beauty of the Burst, a book I received a while ago. My first reading was more concentrated on the great pictures of the book, you can really spend hours gazing at all those beauties. My second reading was geared toward the text part of the book where you can get tons of information about the history of the Les Paul, its characteristics, the way it's built, its evolution from 1952 until 1960 and many more.

The Beauty of The Burst - Book Review 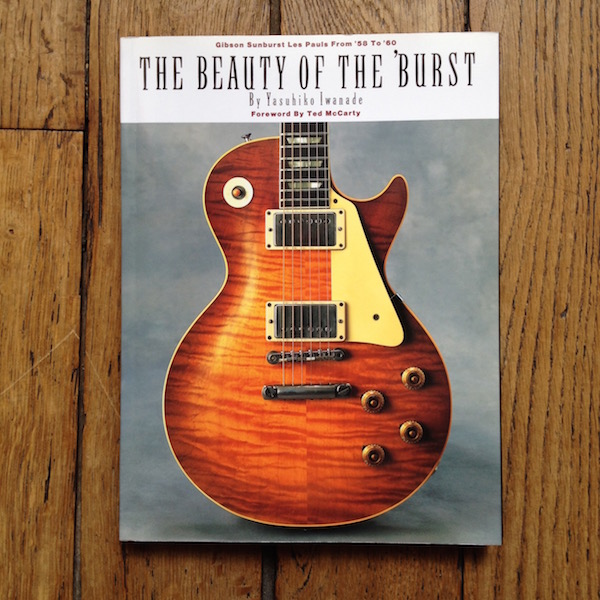 The Beauty of the Burst is an awesome book. Period. I love the fact that you can read it in many ways, just enjoying the photos then reading all the text or the opposite or a bit of both. Well, you see what I mean!

In my past as an amateur guitar player, I had a Les Paul guitar. It was an all Gold Top Classic 1960 reissue Les Paul I bought in New York with black bobbin humbuckers in 1993. The sound was great but I sold the guitar a couple of years later because, I was never fully confortable with the shape of the Les Paul. Don't get me wrong, I adore the look of that particular Gibson model but ergonomically it's not working for me. Anyway, I am digressing. I just want to say that I enjoyed a lot the book even though I am not a Les Paul nut. 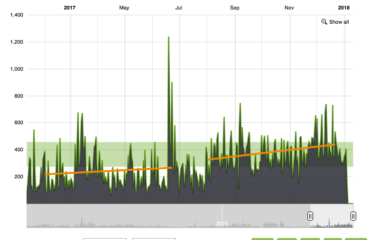 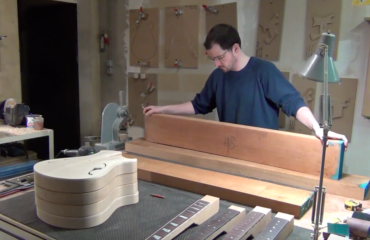