The Sonore Festival will have its 2nd edition in Montreal, Canada on September 21st, 22nd and 23rd 2018. The luthier Théo Kazourian is one of the co-organizers of the event which will gather acoustic and electric luthiers, manufacturers of amps and pedals in the Quebec metropolis. A beautiful guitar event that echoes the now disappeared Montreal guitar show. 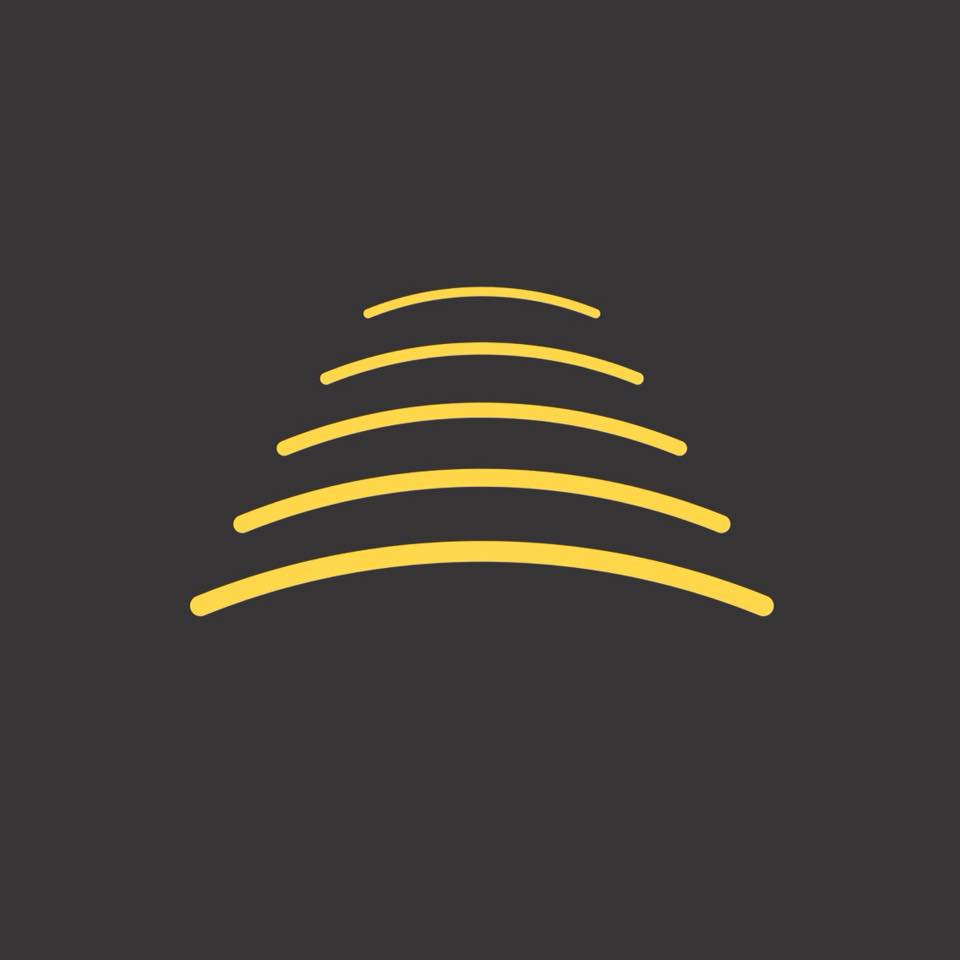 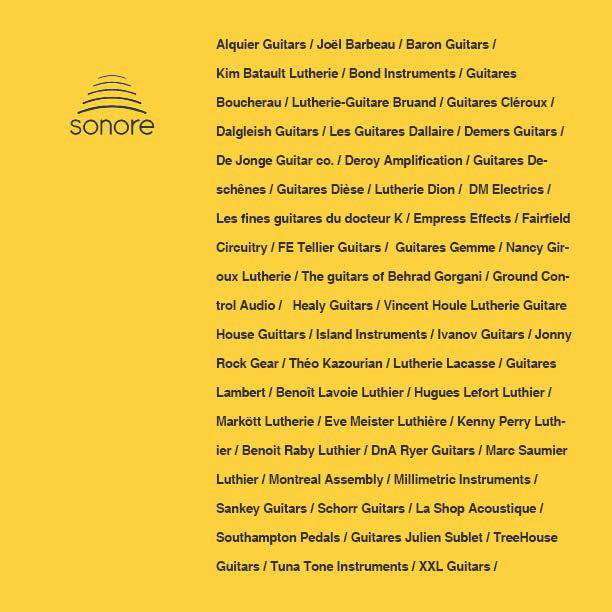 Photos from the 2017 edition 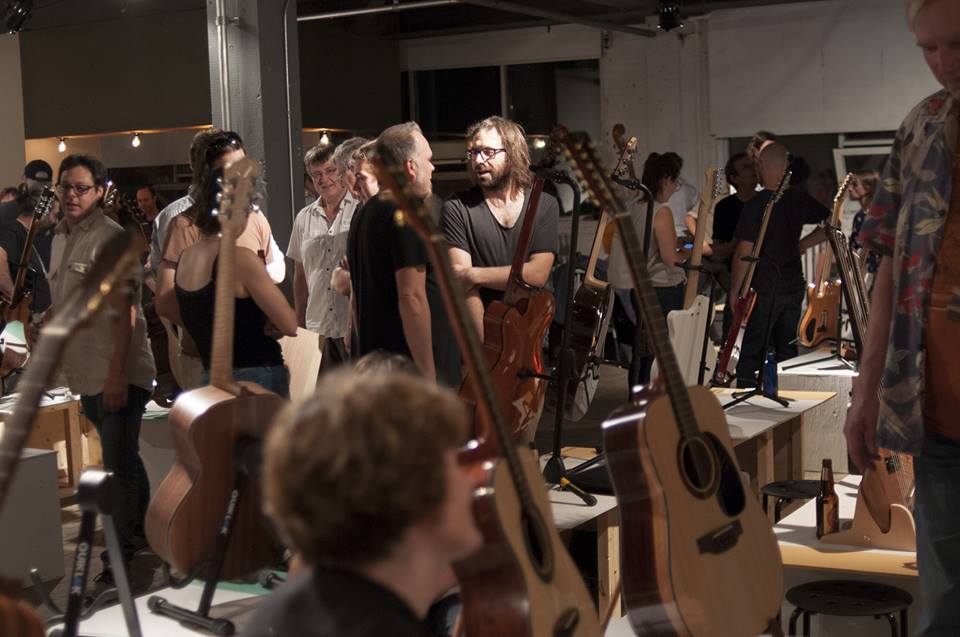 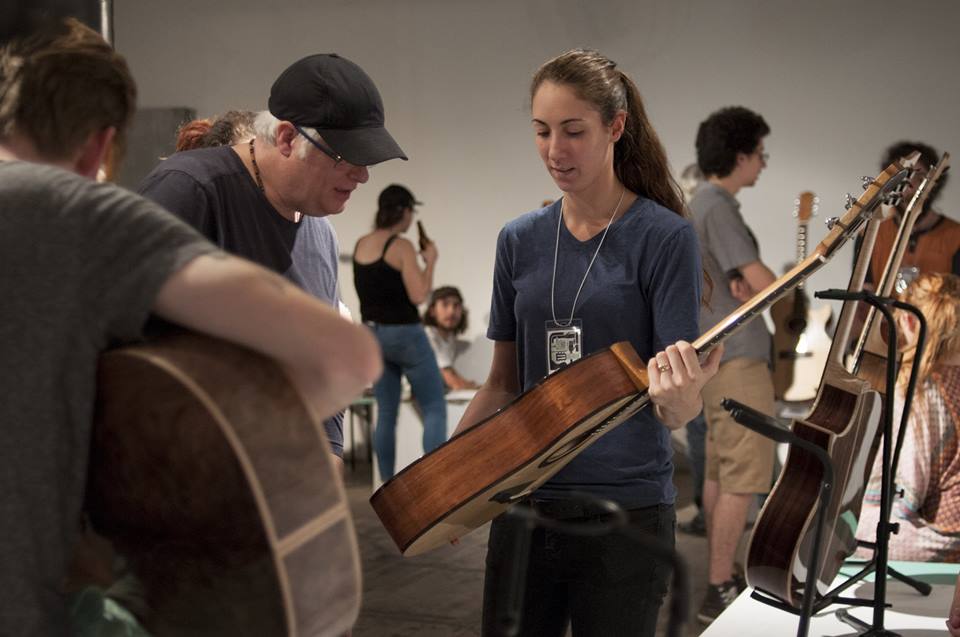 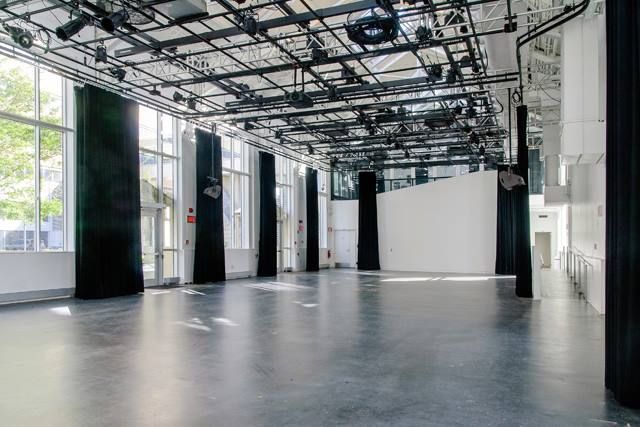 Richie Kotzen interview: the magical voice and guitar for the Winery Dogs