Guthrie Govan interview (The Aristocrats): the hottest guitar player around 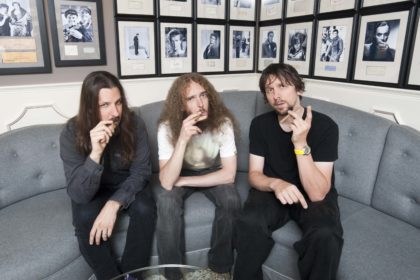 I already had the great pleasure of interviewing Guthrie Govan in this episode, I even met him during the soundcheck before their concert in Paris last year. This time we talked about the second album of this infernal trio which is The Aristocrats.

It was of course also the opportunity to talk about the evolution of the group since its inception almost by chance during a NAMM show, his conception of music and many other things. 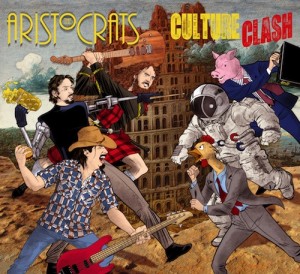 Warning this album is intense! It is not to for everybody. We feel that the three friends have pushed a little further how they compose and play together. It will be an explosive tour. Normally they will come back to Paris in the spring of 2014.

Excerpts from "Culture Clash" played before the interview :

In the next episode I will present you with an interview with Bryan Beller. 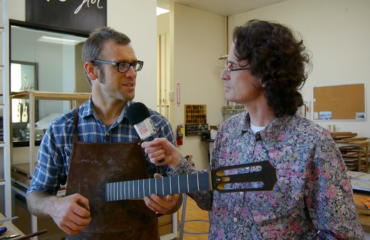 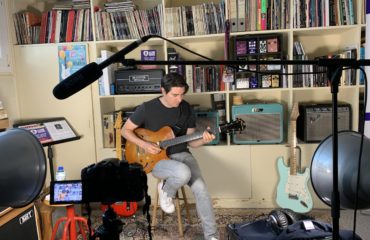 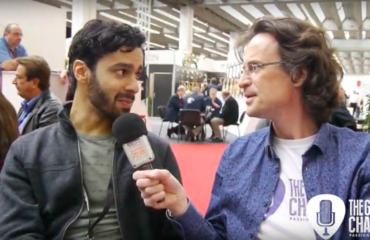