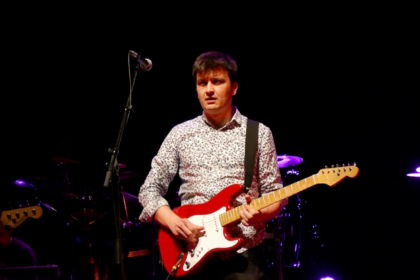 Oscar Rosende is the lead guitar player and singer of the Dire Straits tribute band, Brothers in Band. I met him through his guitar tech Francisco Rodriguez who is also a luthier. Brothers in Band were in Paris to play La Cigale, a big concert hall. The way the band has mastered the Dire Straits repertoire is truly amazing. They really did a great job in every details of the Mark Knopfler band. 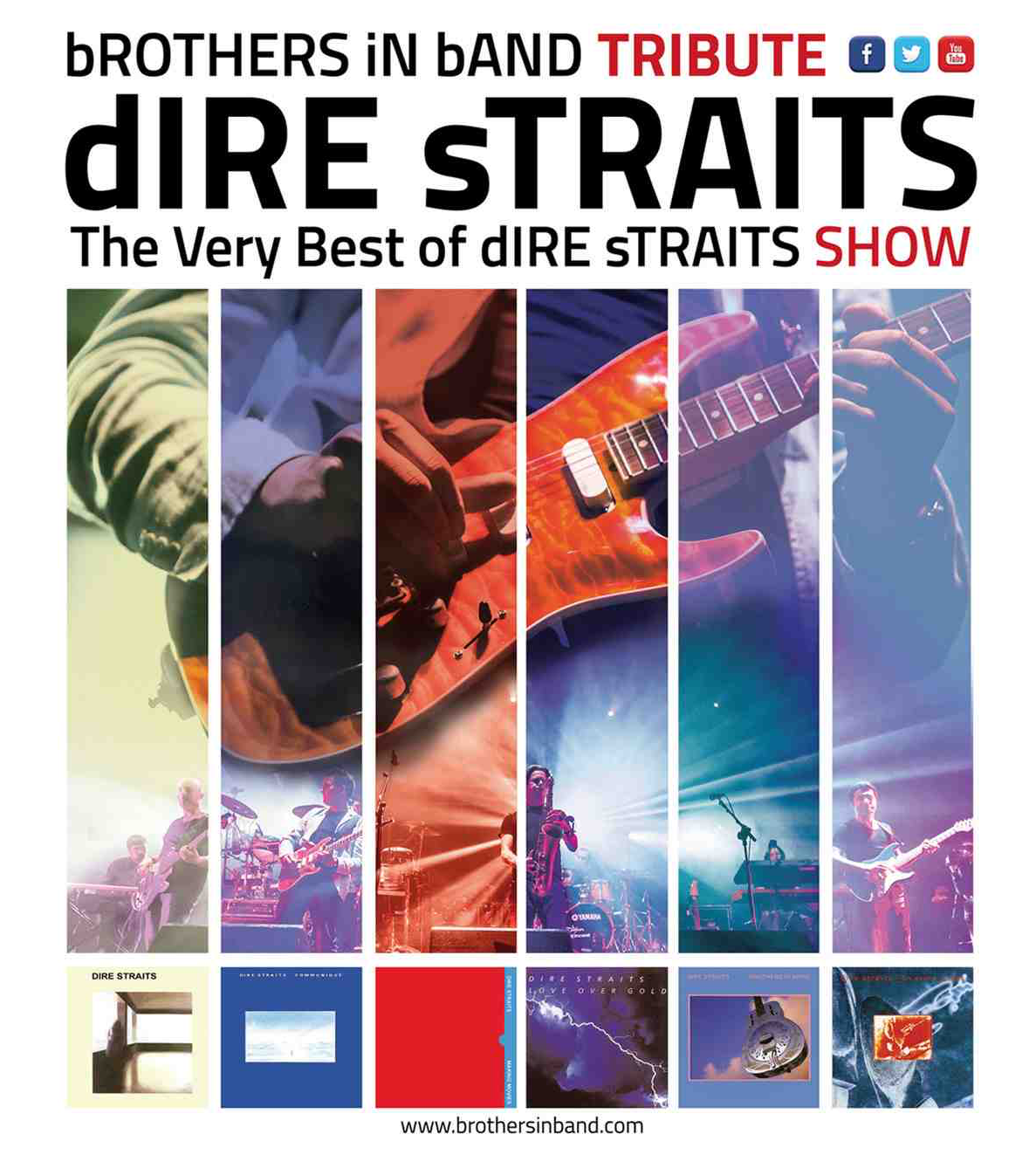 In the interview Oscar Rosende details how he became such a fan of Mark Knopfler, how he works on getting as close as possible to his tone and phrasing. We also talk about gear and guitars and all his secrets to get the most out of Dire Straits music.

Oscar Rosende gear to get the Mark Knopfler sound

Of course we all know that the major part of the sounds comes from the fingers of Mark Knopfler, especially considering his right hand technique. Still, it must helps to get even closer to the sound of the maestro when you get the same kind of guitars and gear. Several guitars used by Oscar are replicas built by his luthier/guitar tech Francisco Rodriguez. Especially the red Strat which is a copy of the Shecter Mark used a lot. 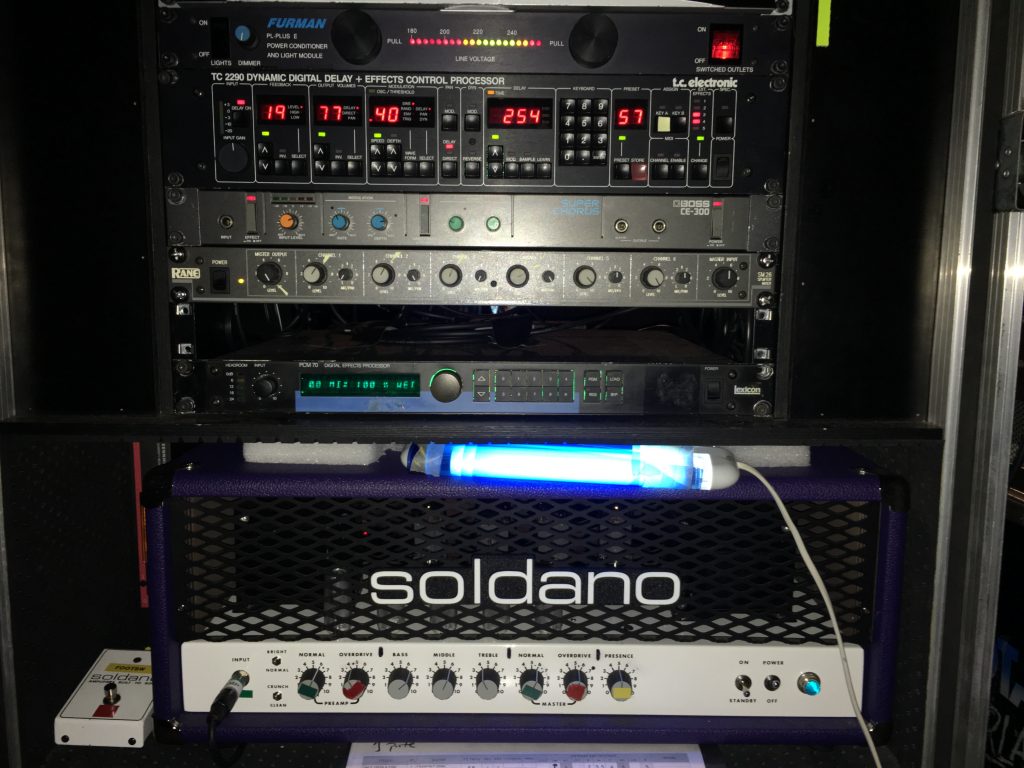 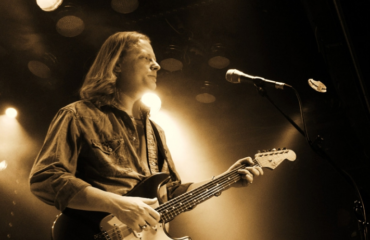 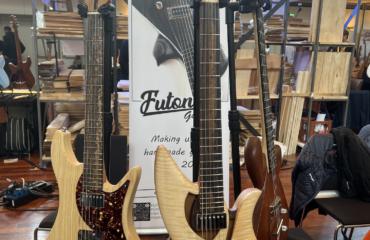 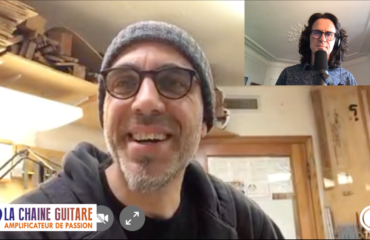