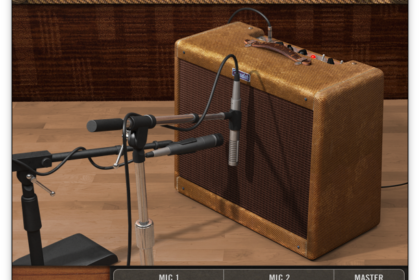 The cool looking user interface for the plugin. Easy to use and very elegant: 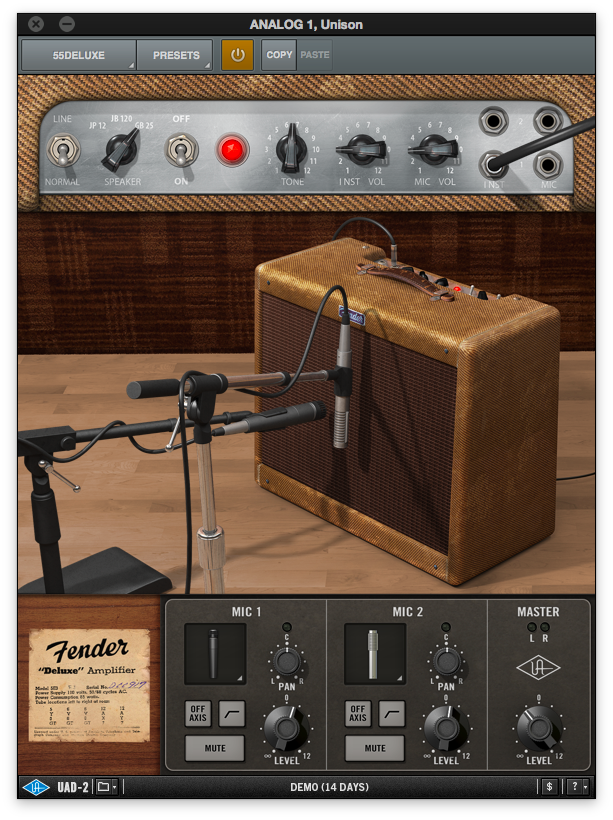 Note that the amp has 4 inputs which you can bridge and a choice of 3 speakers (Jensen P12R, JBL D120F or Greenback Celestions 25). For this review, I did not touch the microphones settings at all, I only used one of the input and was on the Greenback speaker the whole time to minimize the number of changing parameters. Only the guitar was changed and the volume of the amp.

Setup used for the review

The video was recorded with 3 different guitars plugged straight into the Apollo Twin interface. The first one is a Monster Relic Strat loaded with Hepcat pickups, the second is a Rittenhouse Telecaster loaded with Dreamsongs Pickups and the third one is a Gibson ES-335 Reissue.

What I enjoyed the less

At 199€ I think this '55 Tweed Deluxe plugin is a no-brainer as it brings some awesome clean tones which were missing from the arsenal of existing plugins. I really dig the tones with the lower setting of the volume (around 2 or 3). When you start to play and you don't stop for a long time, it's a good sign that the sound is great.

When you turn the volume the amp starts to growl in a very pleasant way without sounding muddy. The Fender character is present all the way.

Well done Universal Audio! Can't wait to try to other Fender amps which will be done with such a level of quality.

You enjoyed this review?
Get the Backstage Pass to watch the full video and more 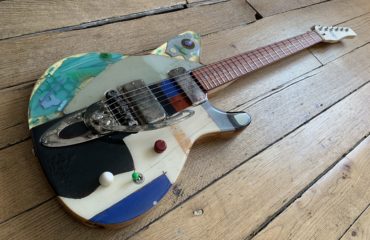 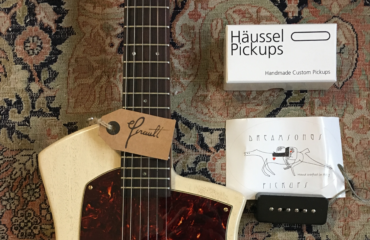 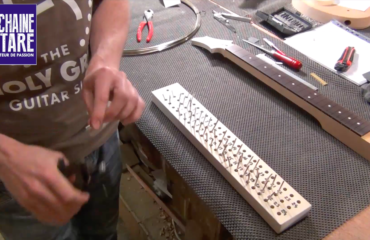